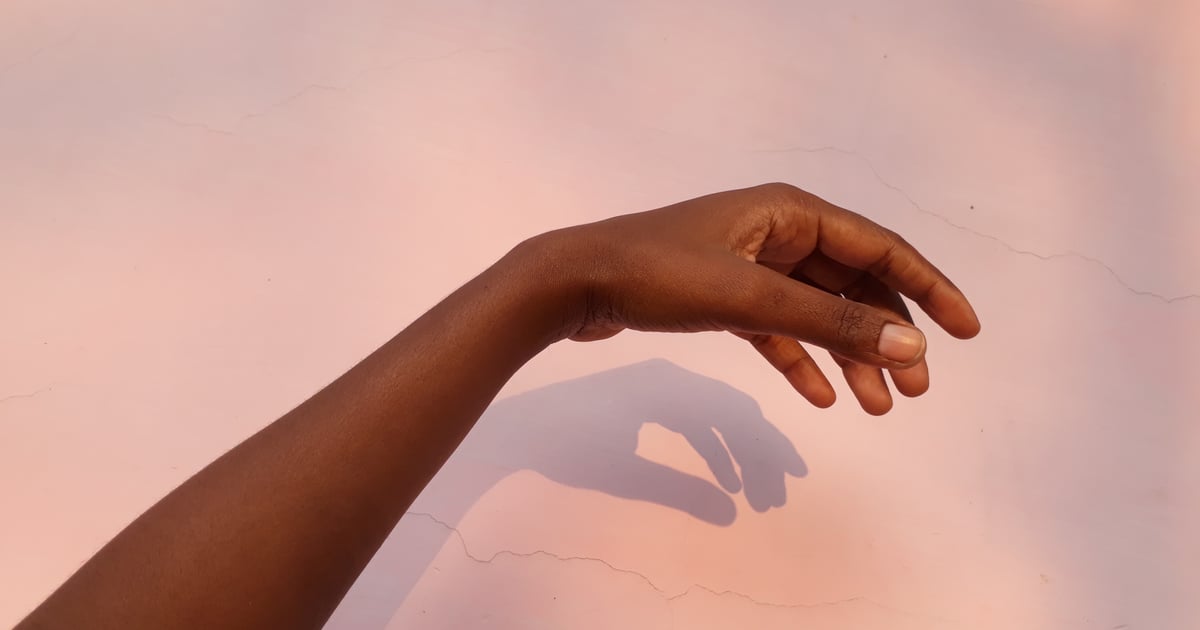 
“Good vibes” is more than just a saying. For some, it’s an entire practice. It’s not uncommon to hear the words “vibes” and “aura” used interchangeably, but the latter actually has its own meaning. An aura is an energetic force that all human beings radiate, and this energy is understood through different colors, according to Healthline.

There are a few ways to “see” your aura. The most common method has been going to professional readers and having a picture taken. Another has been to soften and slightly squint your eyes while looking in a mirror. One of our favorite ways? Painting them on your nails.

To note, aura nails don’t have to feature your actual accurate aura reading, but the trend that mimics the look has skyrocketed in popularity recently. “Aura nails are nails that mimic the colors of the body’s chakras and energy color fields,” Rita Pinto, founder of Vanity Projects nail salon, tells POPSUGAR. “It’s very New Age meets Gen Z because the colors of the manicures are way more interpretive and expansive than the usual aura-chart colors. I’ve also heard them be referred to as ‘color trips’ in the salon by clients.”

Aura nails started popping up last year and have since been seen everywhere from Instagram to Coachella, but Pinto believes there is a reason they’re so popular now. “Aura nails are really bright and colorful, so they give off a great energy and match almost everything in your closet,” she says. With the recent rise in dopamine dressing — where wearers opt for bright, eye-catching clothing — it only makes sense that manicures would follow.

To get the trend at home, Pinto has a few tips. “Get a dotting tool and various colors of polish. Gently apply the colors to the surface of a prepared nail, which should include base coat and one sheer color,” she says. “Then build your preferred design from there using a clear topcoat to dilute the potency of the color and add that blended effect.”

If you want to give aura nails a try for yourself, we rounded up some of the best designs on Instagram to give you some inspiration.