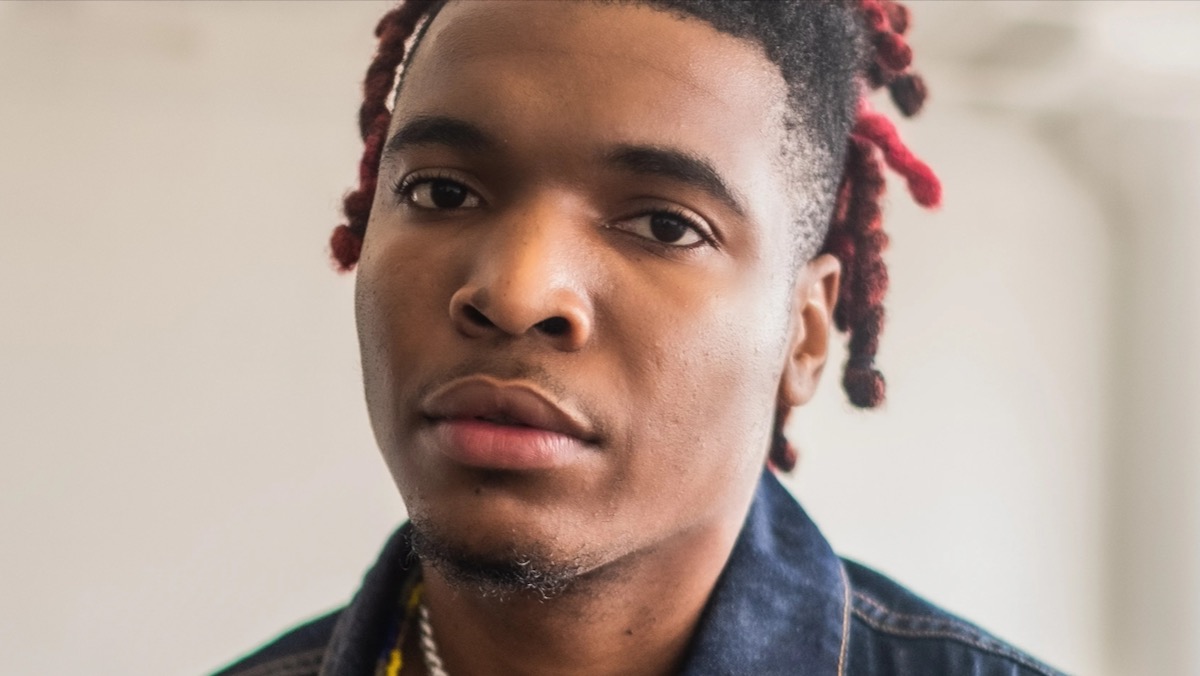 Atlanta rapper Lil Keed has died at the age of 24.

Keed’s brother and fellow rapper, Lil Gotit, shared news of his passing in an Instagram post on Saturday. “Can’t believe I seened u die today bro,” he wrote. “I did all my cries. I know what u want me to do and that’s go hard for Mama, Daddy, Our Brothers, Naychur, and Whiteboy #ImaHoldthisShitDown.”

Fellow members of the hip-hop community have also paid tribute to Keed, including Drake Rick Ross, Lil Yachty, and Quavo.

A cause of death was not immediately clear.

Lil Keed was a protégé of Young Thug and signed to his YSL record label. He released two mixtapes through YSL, 2019’s Long Live Mexico and 2020’s Trapped on Cleveland 3.

Earlier this week, Young Thug, Gunna, and several other members of YSL were arrested as part of a sweeping 56-count indictment. Lil Keed’s name was not part of the indictment.