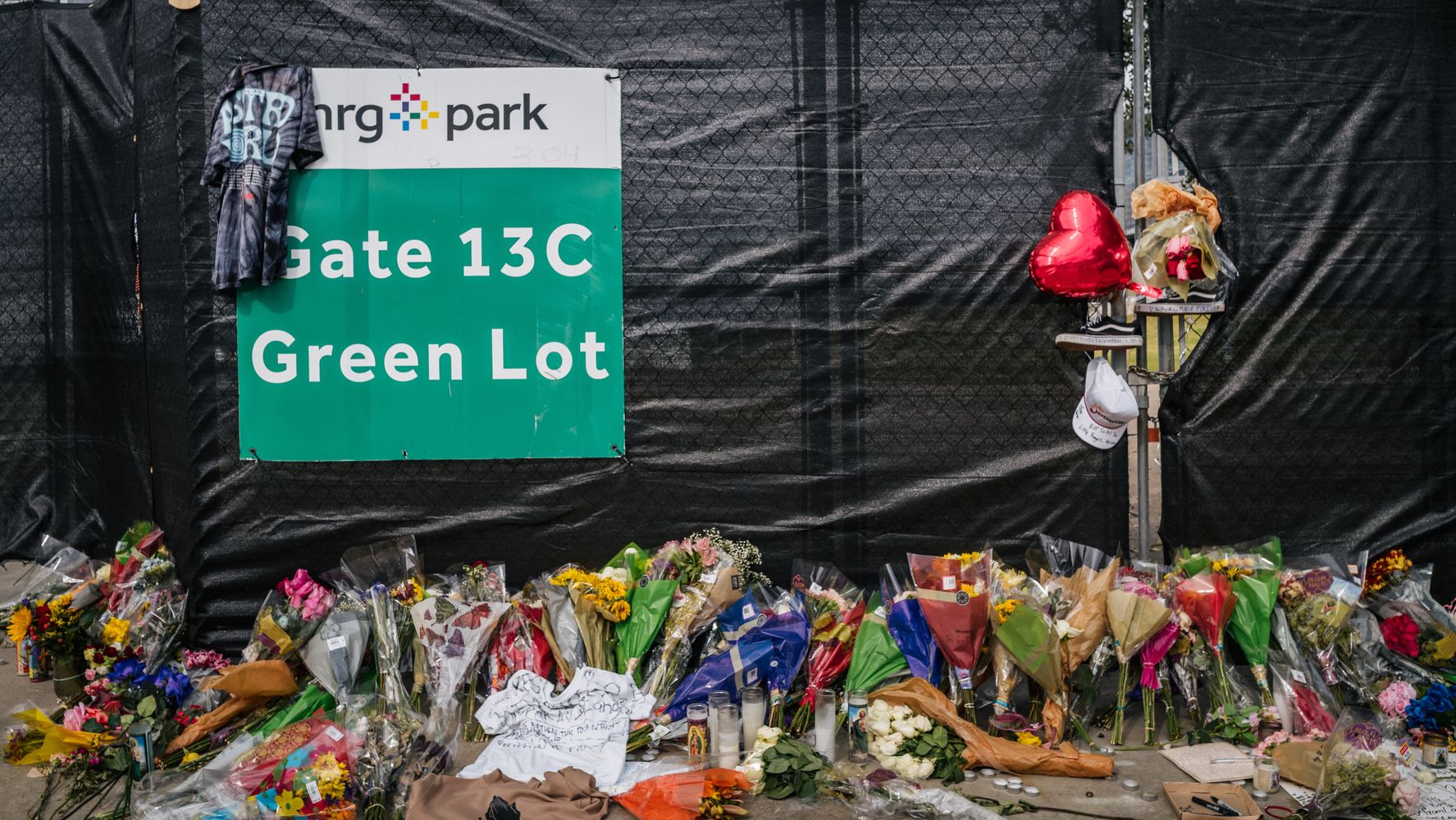 At least 125 people have joined a lawsuit against musicians Travis Scott and Drake seeking $750 million in damages after a crowd crush turned deadly at the Astroworld festival in Houston earlier this month.

Headline performer Scott, whose legal name is Jacques Bermon Webster II, had been joined briefly onstage by Drake as a surprise guest for about 50,000 fans.

Ten people died due to compression in the crowd, as audience members were squeezed so tightly together that many of them had trouble moving and breathing. Eight of them were killed Nov. 6 on the festival grounds, while two others died later as a result of their injuries, including a 9-year-old boy who had been watching the show perched atop his father’s shoulders.

Leading the plaintiffs is the family of Axel Acosta, a 21-year-old Washington state native who was mortally injured in the crowd. Houston attorney Tony Buzbee is representing the group ― the latest to sue over the disastrous Astroworld festival.

“Axel Acosta loved and adored Travis Scott and the other performers at Astroworld,” read a copy of the complaint obtained by People. “The feeling was not mutual; certainly, neither Travis Scott nor his exclusive partners, streaming service, record labels, handlers, entourage, managers, agents, hangers on, promoters, organizers, or sponsors cared enough about Axel Acosta and the other concertgoers to make an even minimal effort to keep them safe.”

Apple, which was filming the show, is also named in the suit, along with Live Nation Entertainment, Tri Star Sports & Entertainment, Epic Records, Scott’s Cactus Jack Records, event security and other organizers.

“When Axel collapsed, he was trampled by those fighting to prevent themselves from being crushed,” the suit reads. “As he lay there under a mass of humanity, dying, the music played and streamed on — for almost forty minutes.”

Scott has faced searing criticism for being slow to take action during his set; he played on for another 37 minutes after officials declared the scene in front of him a “mass casualty event,” according to the Houston Chronicle. It’s not uncommon for performers to stop a show because of something they see happening in the crowd, but lawyers for the rapper said Scott could not tell what was happening from the stage.

An attorney for Scott did not immediately respond to a request for comment on the latest suit.

Dozens of Astroworld-related lawsuits have been filed in the wake of the tragedy; civil rights attorney Ben Crump has filed nearly 100 lawsuits so far, working with a team of other attorneys.

The dead included teens and several young adults; the oldest victim was 27.

Scott said shortly after the event that he was “absolutely devastated by what took place.”

He offered to pay victims’ funeral costs and urged attendees to seek therapy through BetterHelp. Some accused the rapper of seeking to profit from his fans’ trauma with the new business partnership.