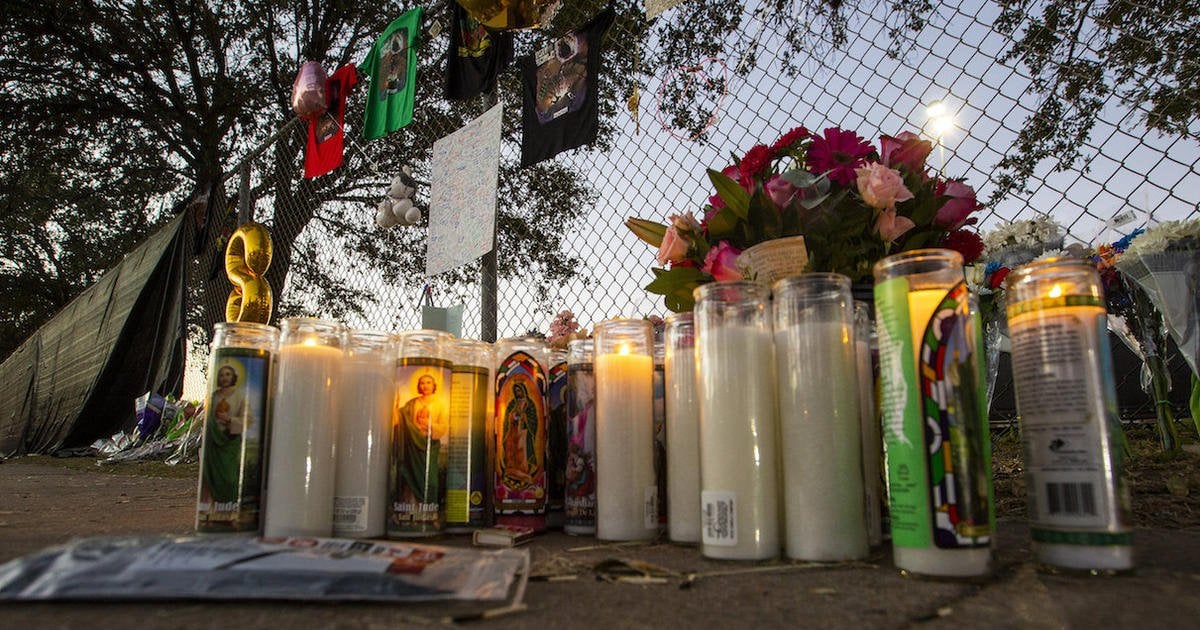 An Astroworld Festival security guard who was previously thought to have been pricked in the neck during the event — leading authorities to look into a possible drug-spiking incident — was actually hit in the head, Houston police chief Troy Finner clarified Wednesday.

In a news conference, Finner said medical personnel at the event told police the security guard had felt a prick in his neck before arriving in the medical tent. However, authorities have since spoken with the man who confirmed that he was hit in the head and woke up in the tent. No one injected him with drugs, Finner said.