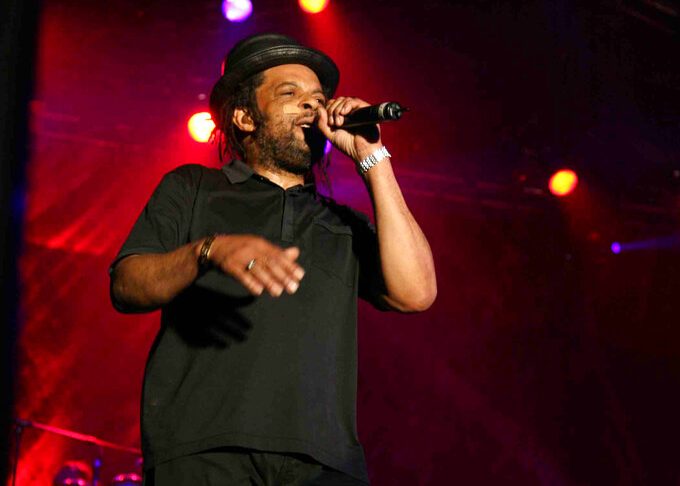 
“We are absolutely devastated and completely heartbroken to have to tell you that our beloved Astro has today passed away after a very short illness,” a statement on Ali Campbell and Astro’s Twitter account said on Saturday. “The world will never be the same without him.”

UB40 formed in Birmingham in the late 1970s, with Wilson a part of the group for more than 30 years. During his tenure, they had the hits “Red Red Wine” and “(I Can’t Help) Falling In Love.”

The band was a popular attraction on the club and shed level touring circuit. They dealt with social and political issues in their songs, something Wilson claimed to know well.

“I went through the same rigmarole as most black people in the late 70s,” Astro told The Guardian in May. “We found it harder to write love songs than militant lyrics, because it was a lot easier to write about stuff you had witnessed or read about. It seemed natural to us,” he said.

The current version of UB40 also noted Astro’s death on its social media.

“We have heard tonight, the sad news that ex-member of UB40, Terence Wilson, better known as Astro, has passed away after a short illness. Our sincere condolences to his family.”

We have heard tonight, the sad news that ex-member of UB40, Terence Wilson, better know as Astro, has passed away after a short illness.
Our sincere condolences to his family