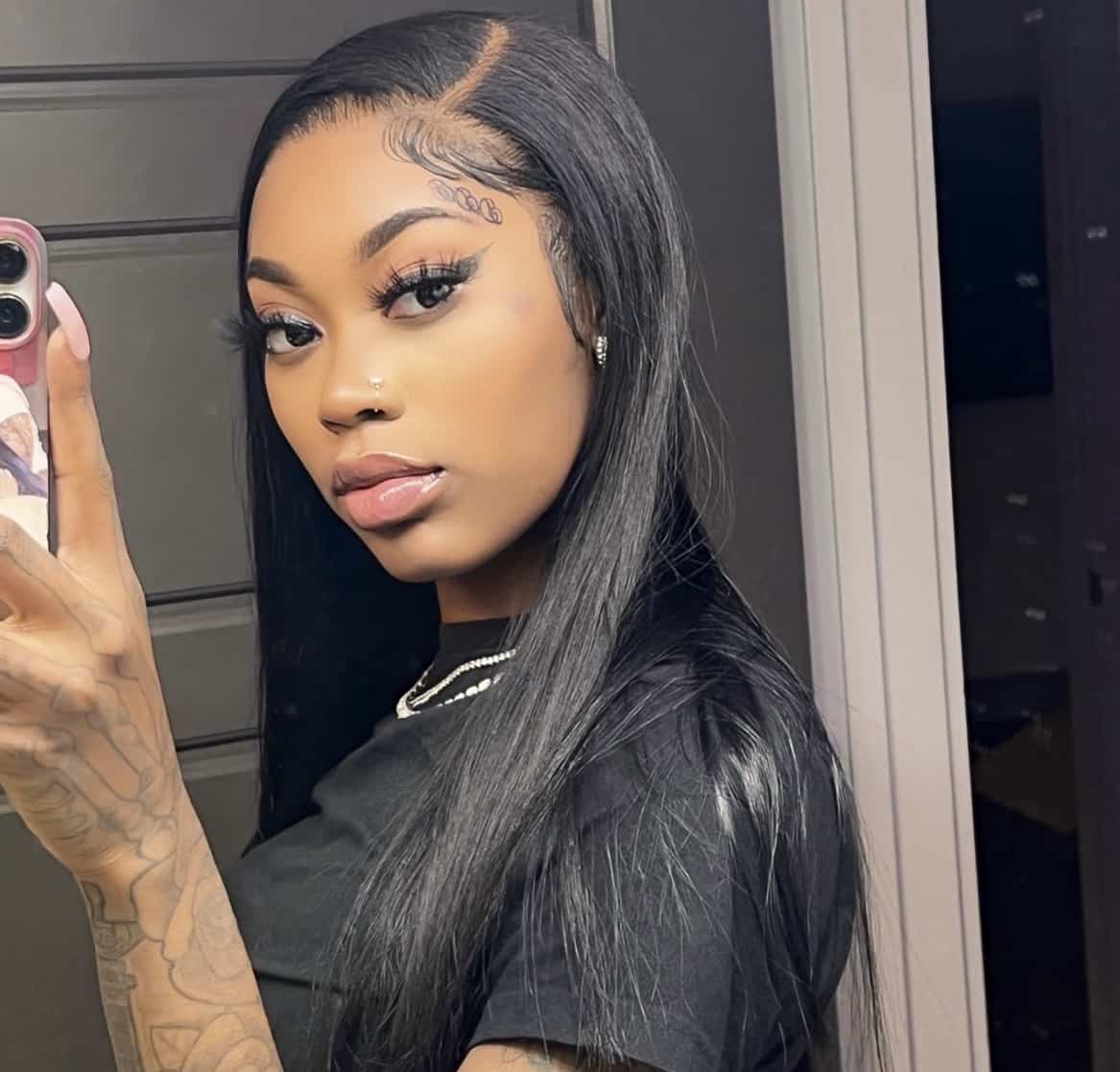 
If there’s one thing we know about Asian Doll, it’s that she’s always gon’ ride for King Von! Asian has recently been making headlines since her breakup with Jackboy and some drama with Antonio Brown, but she brought fans back to her first love when she revealed her sixth Von-inspired tattoo on social media.

Asian Doll took to Twitter to denounce dating street dudes this year, and shortly after tweeted a message saying, “I just tatted yo name on my face.” It wasn’t clear whether or not she was serious, or who she was speaking about until she posted some brand new selfies and went live on the ‘gram.

As she made the big reveal to her fans, Asian Doll joked about having a whopping six tattoos honoring King Von while simultaneously being part of the dating scene.

Asian seemed to be in good spirits about her decision but things quickly turned sour after a fan criticized her for inking King Von on her body so many times. Asian read the woman’s comment which said, “No human should ever get another person’s name tatted,” and proceeded to tell her about herself!

“No f*cking human should ever be riding another b*tch p*ssy tip,” she said. “Another human should never give a f*ck about what another motherf*cker is doing. That’s number one. So we ain’t even gonna do that. If y’all on here, y’all better say nice things.”

As we previously reported, Asian Doll got King Von’s first name tattooed twice. She also got his rap name tatted on her abdomen, and a full portrait of his face tatted on her hand.