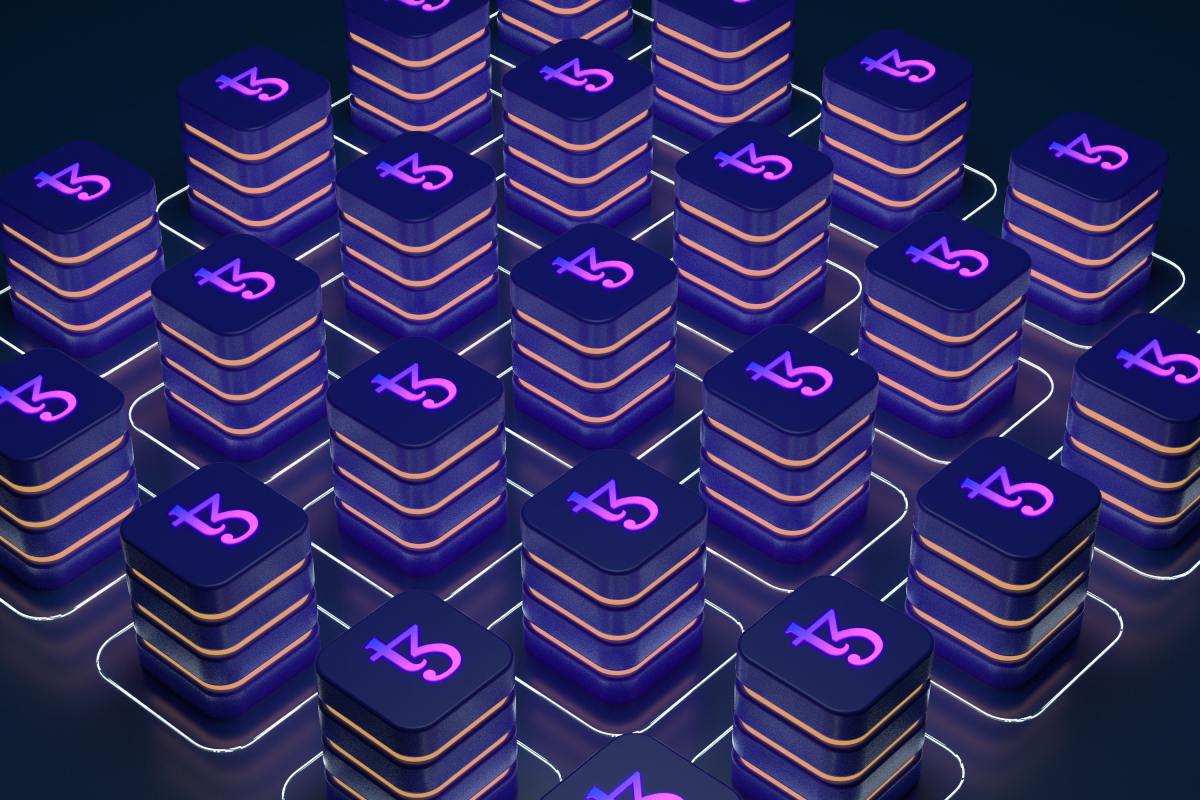 A controversial NFT marketplace has drawn the ire of many in the music industry and creator economy at large.

Legions of musicians are taking to social media to condemn HitPiece, a platform allegedly minting and selling music NFTs without artists’ knowledge.

According to HitPiece’s website, the marketplace “lets fans collect NFTs of your favorite songs.” However, it’s unclear whether or not the company has acquired the rights to the songs and gone through the necessary channels to publicly list them on its platform.

Per its website, HitPiece also claims to remit a royalty to artists whose music NFTs are purchased or sold, but suggests the rights-holder must create an account to receive payments. “Each time an artist’s NFT is purchased or sold, a royalty from each transaction is accounted to the rights holders account,” according to the site’s FAQ section.

Many songs recorded by major contemporary and electronic music artists appear to have been minted as NFTs and listed on HitPiece’s website, where users can place bids. For example, a listing of “Pure Grinding,” a song recorded by late dance music icon Avicii, is currently “Accepting Bids” at an initial list price of $100.

The legality of HitPiece has publicly been called into question by many, such as Brenna Ehrlich, Chief Research Editor at Rolling Stone.

“Hi there, looks like your service plugs into a streaming service (Spotify?) and pulls in all available titles,” Ehrlich wrote in a reply to a tweet published by HitPiece. “Curious how exactly you’re legally selling NFTs of artists’ albums without their permission?”

Digital art misappropriation has become a topic of consternation in the convoluted and bizarre Web3 era. The advent of NFTs has led to widespread fraudulent activity, like in March 2021, when thousands of dollars worth of tokenized art was reportedly stolen on the popular Nifty Gateway marketplace.

“‘HitPiece’ is an [sic] pretty apt name for this scam,” tweeted EPROM, a renowned electronic music producer and DJ. “Literally NFT-sniping every artist with digital distribution.”

A member of HitPiece’s leadership team did not immediately respond to EDM.com‘s request for comment.

Responding to a Twitter user who overtly accused HitPiece of being a “scam,” the company refuted the claim.

“Hi, to clarify we are definitely not a scam,” HitPiece tweeted. “If you would like more information.”

“Feel free to send us a DM,” reads another response. “Your music isn’t on our site, nor do we stream music.”

Editor’s Note: After the publication of this report, HitPiece released a statement via Twitter. “Clearly we have struck a nerve and are very eager to create the ideal experience for music fans,” wrote HitPiece. “To be clear, artists get paid when digital goods are sold on HitPiece. Like all beta products, we are continuing to listen to all user feedback and are committed to evolving the product to fit the needs of the artists, labels, and fans alike.”