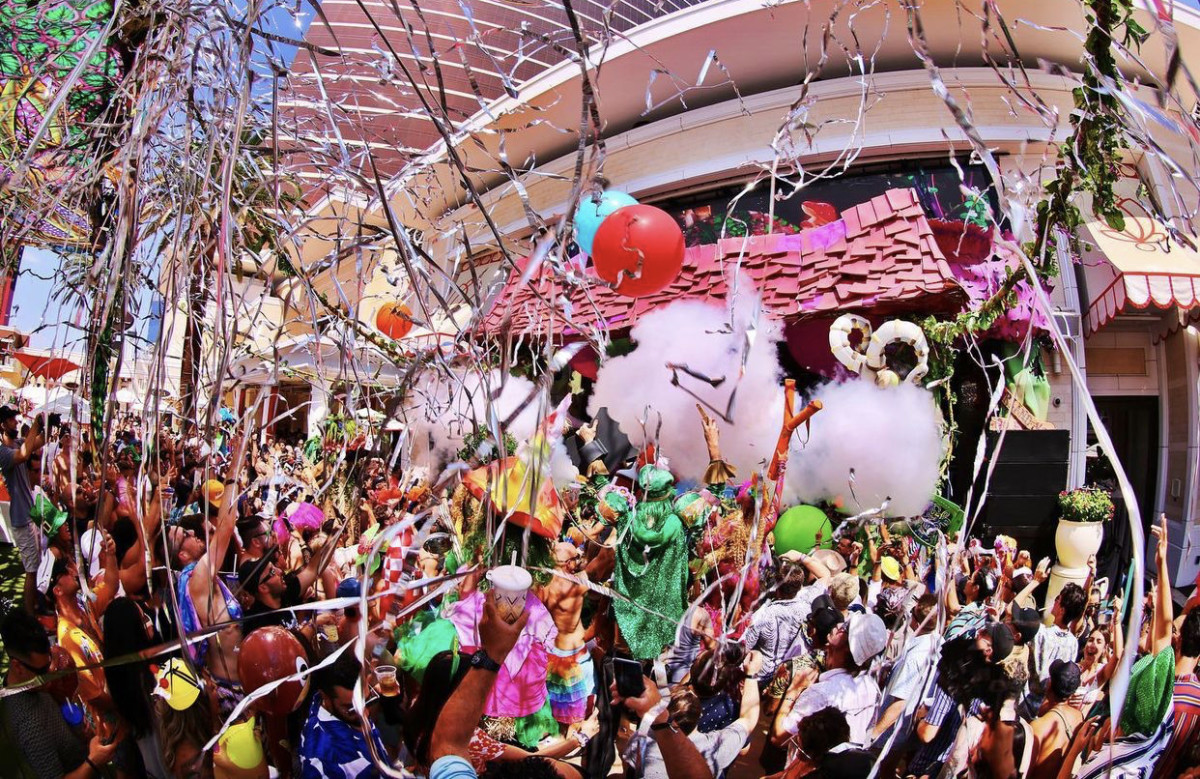 
Wynn Nightlife and Framework are continuing to build Art of the Wild festival into the premier house and techno festival in Las Vegas.

Considering its debut in 2018, Art of the Wild is a relative newcomer to Sin City’s festival scene, though it continues to build strong momentum. Hosted by Wynn’s XS Nightclub and Encore Beach Club, the fest has earned a reputation for assembling top-notch talent and a particularly vibrant atmosphere.

In that regard, this year is no different. Art of the Wild organizers have now announced a stellar lineup featuring Diplo, RÜFÜS DU SOL, Claptone, Gorgon City, Maceo Plex and more. A number of prolific electronic brands will also curate stages and bring a unique sonic palette to the table, including Animale, CircoLoco, Elrow, Higher Ground and Realm.

You can purchase tickets to Art of the Wild 2022 here.

This year, Art of the Wild is expanding to include a fourth day that will feature a special jungle-themed party called “La Selva.” Inspired by the tropical Bohemian atmosphere of Tulum, La Selva aims to transport attendees a world away from the concrete jungle of Sin City. The party is additionally set to feature a performance from Carnage‘s dedicated house music alias, GORDO, which the producer launched in early 2021.

The four-day Art of the Wild experience kicks off at Wynn Las Vegas on March 18th. Check out the full 2022 lineup below.