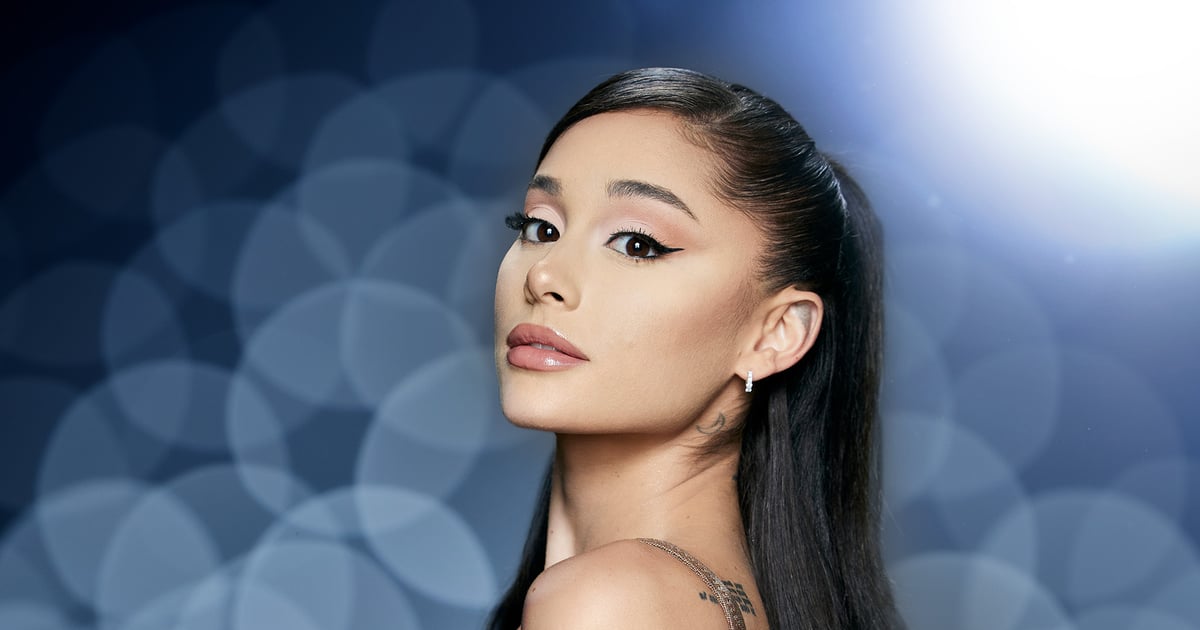 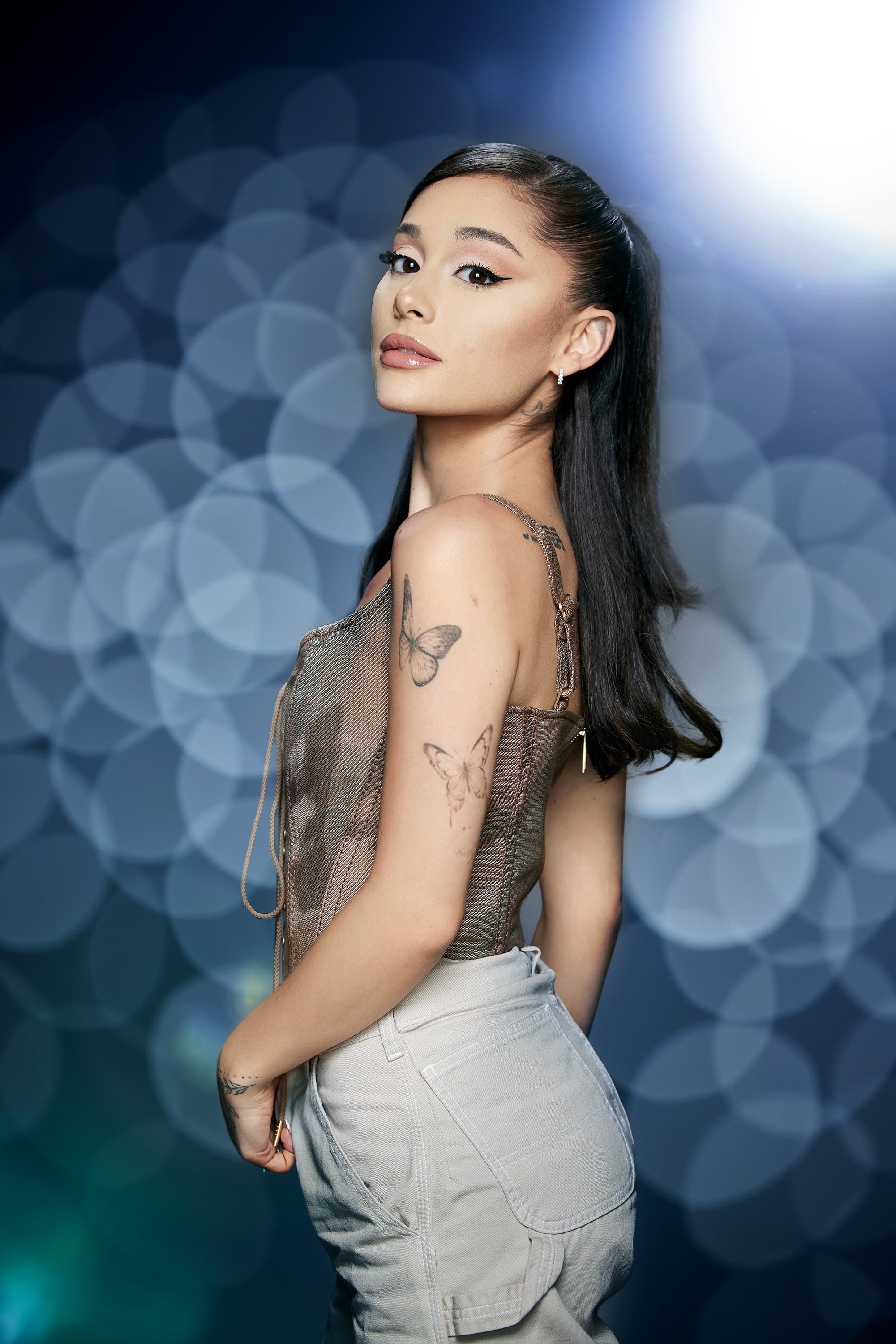 Ariana Grande has entered a new era and debuted a fresh hairstyle to match. The singer posted a picture on Instagram on Oct. 26 showing off her new earrings, but fans couldn’t help but notice the new, much-lighter hair color she was wearing.

Grande’s hair was pulled back into her signature high ponytail and secured with a beige elastic, which blended perfectly into her new platinum-blond hair color. The look is a major departure from the dark brown she’s been sporting for years.

Grande is no stranger to switching up her look. The star has previously been seen in everything from ombré brown to silver and even a deep-red color. While this new look may have caught some people off guard, surprise hair changes have come to be expected for longtime members of her fanbase.

This transformation is likely due to Grande’s upcoming role as Glinda in the new “Wicked” movie. In general, platinum blond has been a popular color choice for many celebrities this year — particularly after the premiere of Hulu’s “Pam & Tommy.” Everyone from Ciara to Gigi Hadid have debuted “Pamela Anderson blond” hair in the last year, proving it’s here to stay.

Take a closer look at Grande’s hair change below.