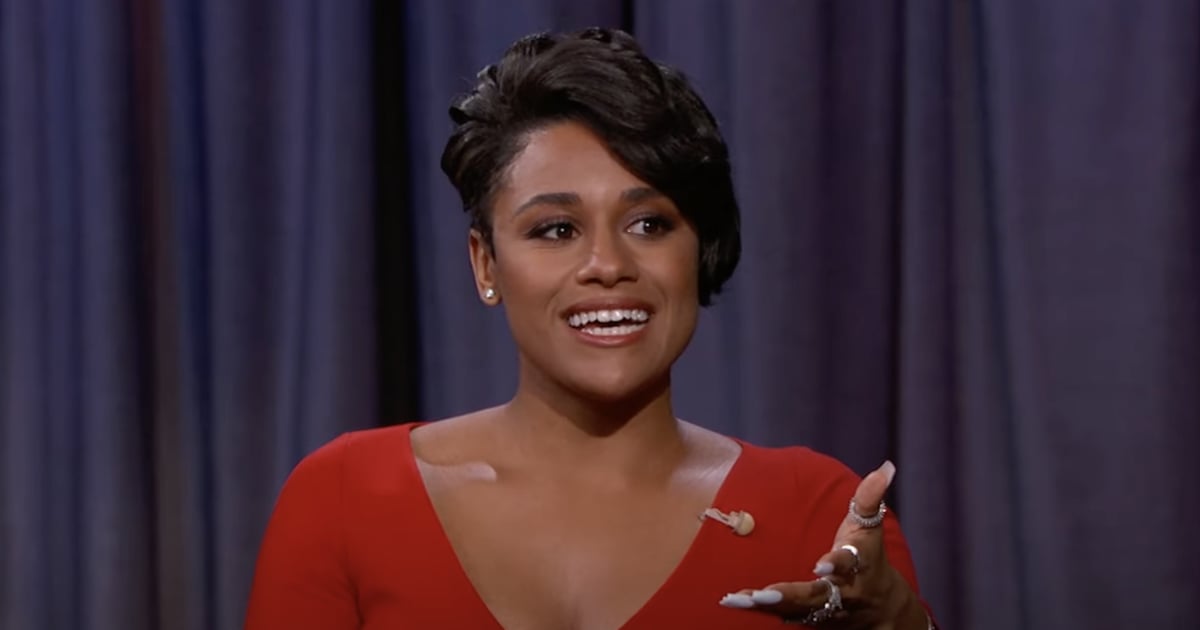 
Ariana DeBose is ready for the world to see her step into her role in the new West Side Story film! The actress plays the character Anita (originally portrayed by Rita Moreno) in the remake, which arrives in theaters on Dec. 10. On Wednesday, she stopped by Jimmy Kimmel Live to discuss her new role and how much it means to her that the new movie puts a larger spotlight on the Afro-Latinx community, unlike the original 1961 film.

“These are really large shoes to fill,” she told Kimmel. “It’s a role that means a lot to [Latinx] because it’s how we get to be seen.” DeBose also talked about what it was like to take on Moreno’s award-winning role and how it’s going to continue to open doors for others down the line. “Being Afro-Latina, I’m really proud I get to do this because this is the thing Rita gave me,” she continued. “She let me know that I had possibility. There was the possibility of my success because she sort of looked like me.”

DeBose added that Moreno was “the closest thing” to representation she saw as a young girl and that she hopes to inspire young Afro-Latinas as “the lady in the yellow dress with the red skirt.” Check out her full interview on Jimmy Kimmel Live above.