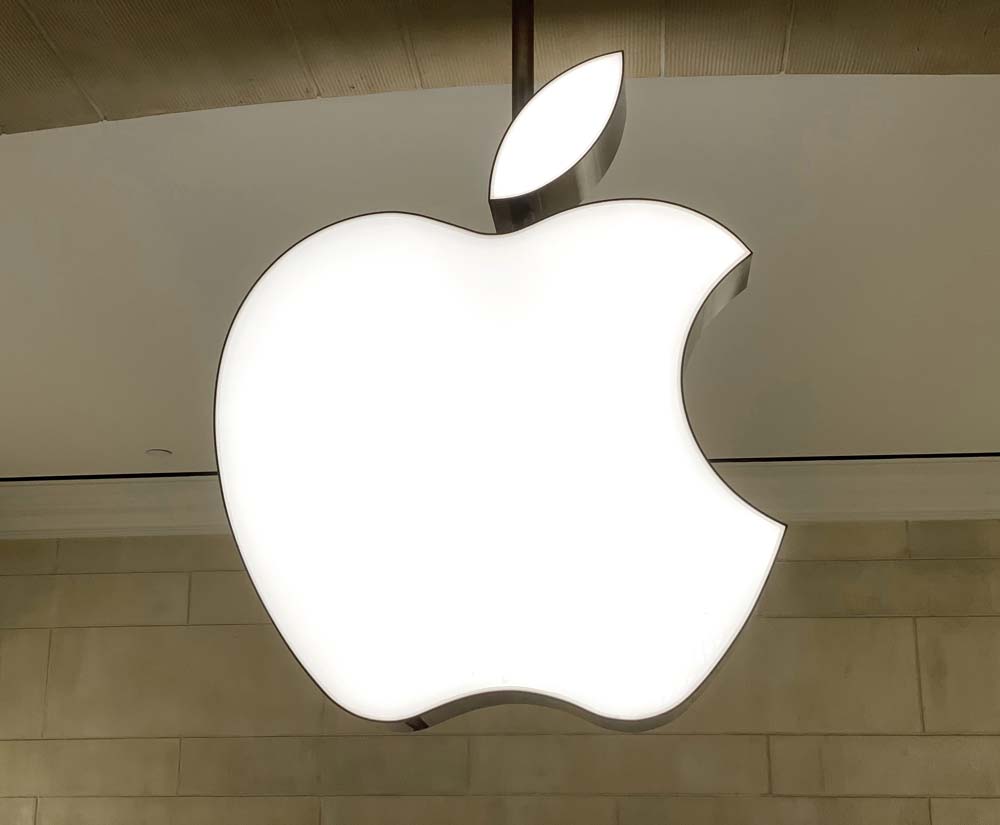 
Consumers attempting to purchase Apple products on the company’s Russian storefront are now getting an “unavailable” message for every product, according to CNBC. The company also removed Russian state-controlled outlets RT News and Sputnik News from its App Store, except in Russia.

A company spokesman issued the following statement explaining the move:

We have taken a number of actions in response to the invasion. We have paused all product sales in Russia. Last week, we stopped all exports into our sales channel in the country. Apple Pay and other services have been limited. RT News and Sputnik News are no longer available for download from the App Store outside Russia. And we have disabled both traffic and live incidents in Apple Maps in Ukraine as a safety and precautionary measure for Ukrainian citizens.

“I am deeply concerned with the situation in Ukraine,” Cook wrote on Twitter. “We’re doing all we can for our teams there and will be supporting local humanitarian efforts. I am thinking of the people who are right now in harm’s way and joining all those calling for peace.”

Apple is not the only company to pull its products from the Russian marketplace. Nearly every major studio has done so. Nike followed suit today.