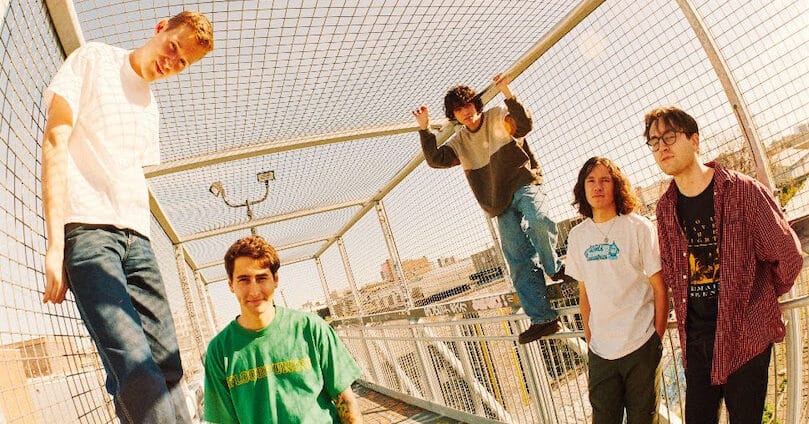 
Anxious have shared a new song called ‘Let Me’, the final preview of their upcoming album Little Green House. Featuring vocals from Pat Flynn of Fiddlehead and Have Heart, the track follows previous singles ‘Growing Up Song’, ‘In April’, and ‘Call From You’. Give it a listen below.

“‘Let Me” is a song about coming to terms with my parent’s divorce,” vocalist Grady Allen explained in a statement. “I think I spent much of my time as a young person (both the divorce and during) trying to be a resource to both of my parent’s frustration and anger despite the deep emotional toll it took on me. The song is me grappling with two roads to take: either be deeply invested in both of my parents’ pain and place myself secondary- or remove myself from the situation and leave my parents’ with one less person to talk to.”

Little Green House is set for release on January 21 via Run For Cover.