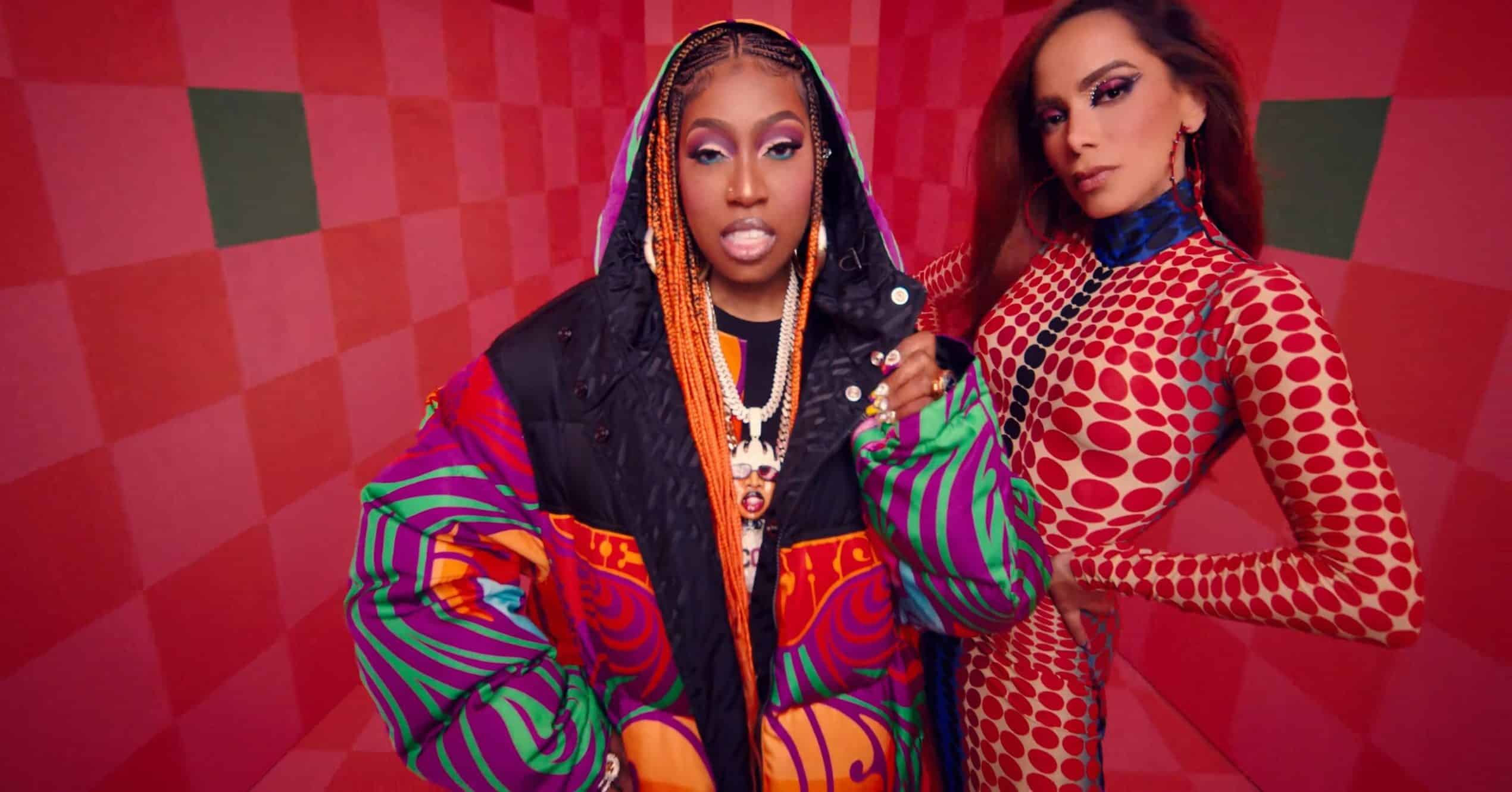 
Brazilian pop superstar Anitta has teamed up with Missy Elliott for the new song ‘Lobby’. The track is taken from the deluxe edition of Anitta’s latest album Versions of Me, which is out August 25 (via Warner) and includes the recently released Maluma collaboration ‘El Que Espera’. It arrives with an accompanying video directed by Arrad. Check it out below.

‘Lobby’ features production from Ryan Tedder and Zach Skelton. “Whenever Ryan Tedder did this song and sent it to me… I loved it first side it was crazy,” Anitta told Zane Lowe on Apple Music 1. “And then right after that… I wanted Missy on a song but I never thought that would be possible. I mean… I don’t know… she just said yes! She heard the song and said yes. She searched about all my other works and my music and my songs. She just said yes and I couldn’t believe it! When I got the verse and heard it I was like ‘OH MY GOD!’ I jumped from the bed and was like “OH MY GOD’ and then when she came to shoot the music video I cried when she got there. I was crying, I was like ‘I can’t believe this is happening.’”