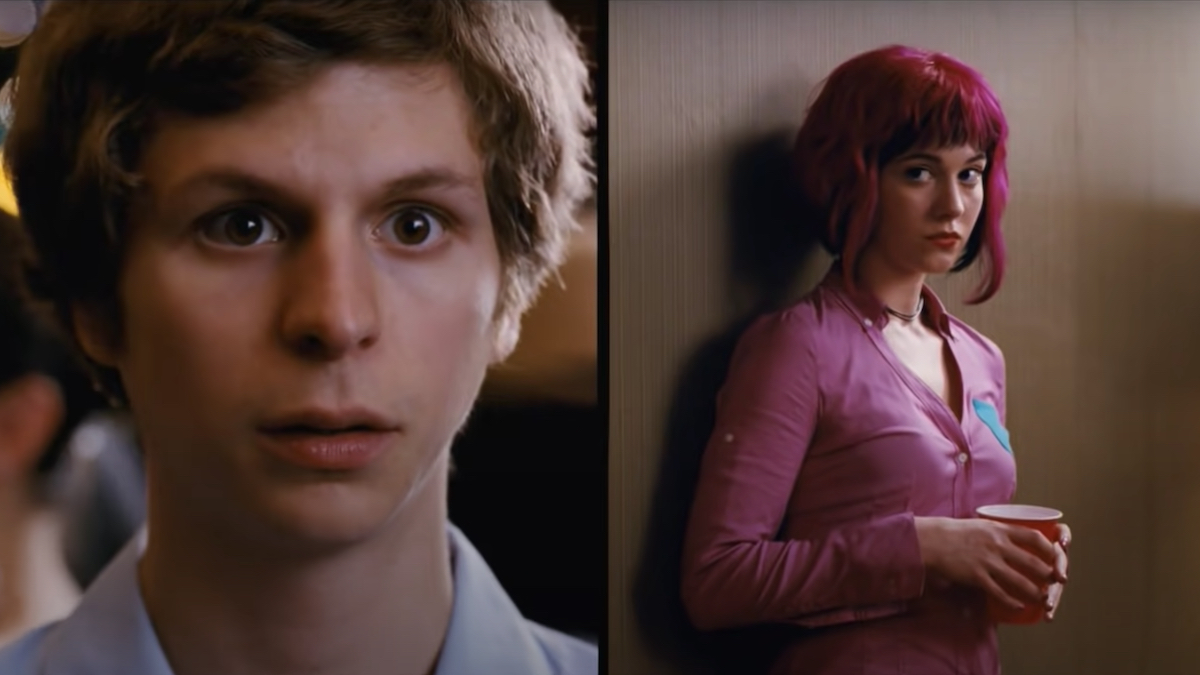 Sex Bob-omb’s next gig is coming to a small screen near you. An anime series adaptation of the hit graphic novel Scott Pilgrim — which was most famously memorialized with Edgar Wright’s iconic 2010 live-action film — is currently in the works at Netflix.

Once they nail down an official series order, the showrunners of the new Pilgrim adaptation will be Bryan Lee O’Malley and BenDavid Grabinski, the former of whom wrote and illustrated the original graphic novel series. Animation work will be handled by anime house Science SARU, and Abel Gongora will serve as director. Wright is also attached as an executive producer.

The Scott Pilgrim comics were published in six volumes by Oni Press between 2004 and 2010. Wright adapted them into Scott Pilgrim vs. the World, which boasted a stacked cast including Michael Cera, Mary Elizabeth Winstead, Kieran Culkin, Chris Evans, Anna Kendrick, Jason Schwartzman, and Brie Larson.

The Pilgrim graphic novels and film both spawned a loyal cult following that’ll likely follow the anime series, which somewhat brings the franchise full-circle, as O’Malley has often cited Japanese manga as a major inspiration for the series.

Last year was the 10th anniversary of Scott Pilgrim vs. the World, and its filmmakers celebrated with a new box set of the soundtrack, an enhanced theatrical return, and more. Most recently, Wright wrote and directed last year’s time-traveling thriller Last Night in Soho.