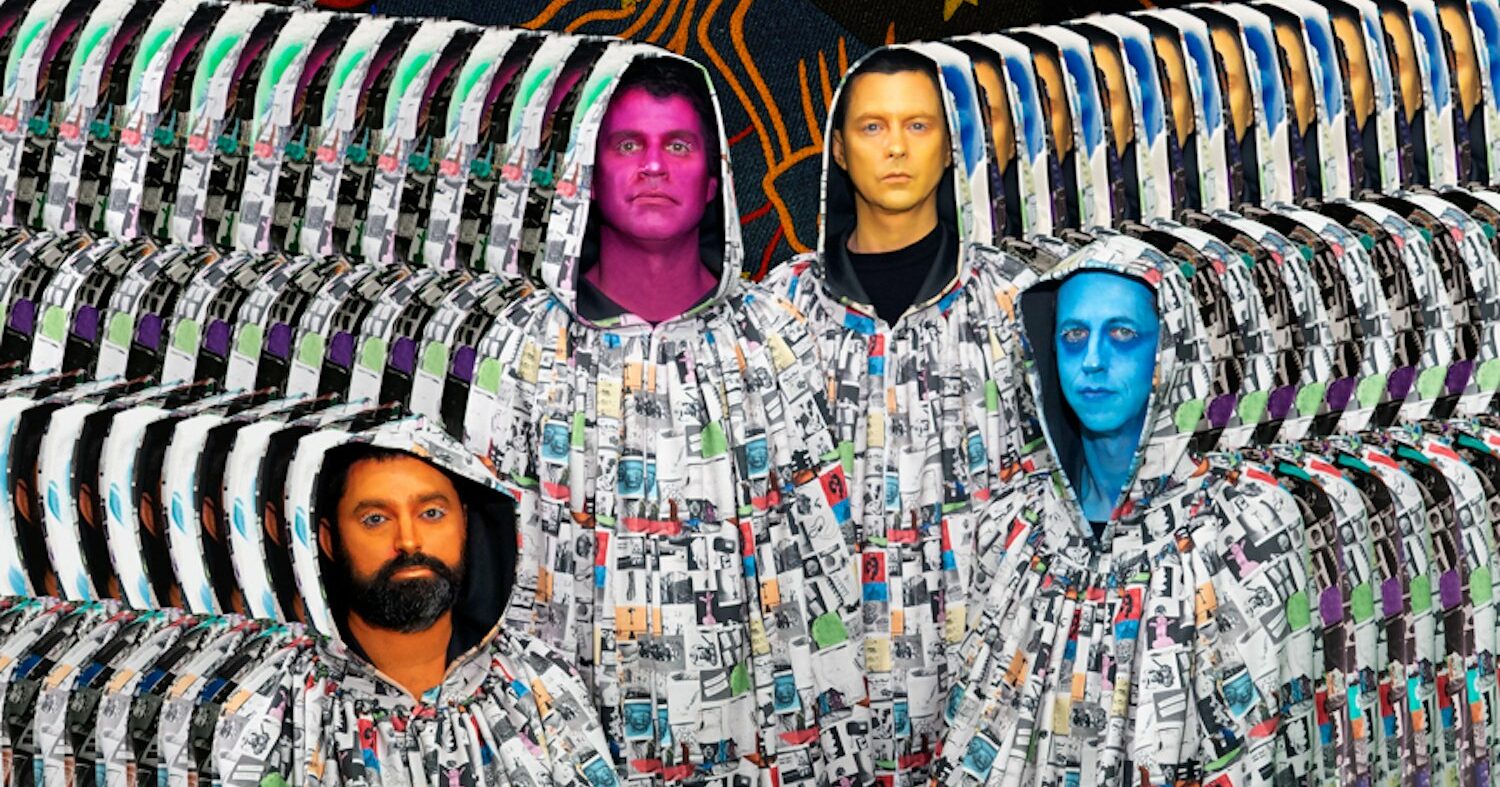 
Animal Collective have shared a new song called ‘Walker’, taken from their forthcoming album Time Skiffs. The track arrives with an accompanying video directed by Avey Tare and his sister Abby Portner. Watch and listen below.

In an interview with Zane Lowe, Panda Bear  (Noah Lennox) explained that ‘Walker’ is a tribute to the late Scott Walker, who passed away around the time he began writing the song. “Scott’s music has meant a lot to me and he’ll always be a big inspiration,” Panda Bear said. “But there’s also a kind of exhaustion and resignation to the singer of ‘Walker’ that belies a darker layer.”

Time Skiffs is set for release on February 4 via Domino. ‘Walker’ is the second single off the LP, following ‘Prester John’.