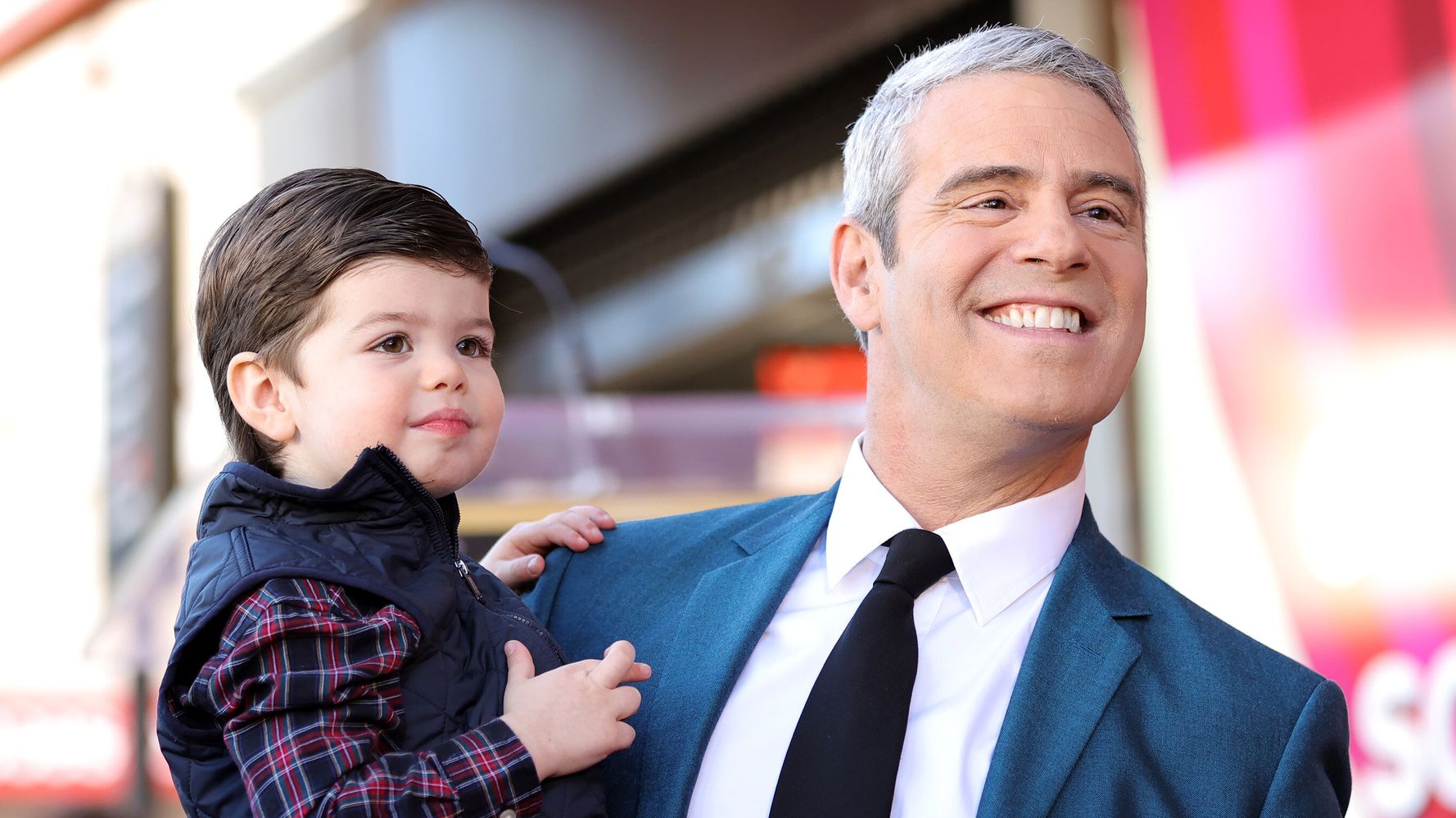 Andy Cohen and his son, Benjamin, each had a reason to celebrate this week.

On Friday, the Bravo host was honored with a star on the Hollywood Walk of Fame in Los Angeles — and the ceremony happened to fall on Ben’s third birthday.

Father and son were all smiles at the event, which featured speeches by Cohen’s longtime pal John Mayer, as well as “Real Housewives” veterans Garcelle Beauvais and Lisa Rinna.

Praising his “dear friend” as both an “icon” and a “rule breaker,” Mayer told the crowd, “Because of Andy, everyone in America has at least one gay friend.”

“He’s an A-lister who parties like a B-lister, with the free spirit of a C-lister,” Mayer added.

In his own speech, Cohen quipped that the honor felt like “being at your own funeral, but fun.”

“As a kid in St. Louis whose family all worked in the food business, I’m not sure I was adventurous enough to picture myself actually having a career in television, and I was not yet vain enough to think that I could actually be on TV,” he said. “Well, I grew up and I became adventurous and quite vain.”

Addressing his son directly at the end of the speech, Cohen added, “It’s your birthday, we’ve got cookies waiting for you, man!”

The honor makes Cohen the 2,711th person to receive a star on the Hollywood Walk of Fame.

In an interview with People shortly after Ben’s birth in 2019, Cohen said he always wanted to become a father, but didn’t think having children would ever be feasible for him.

“As a gay man, I never thought it was in the cards for me,” he said. “There were points where I thought that it was too late for me or that I was really focused on my career, and I was having too much fun to think about it. It was still there nagging at me in the back of my head.”

But Cohen said he immediately felt his priorities shift upon his son’s arrival: “I’m excited to go on adventures with him and show him the world. I want to see him running around a big green yard. I want to teach him to swim.”