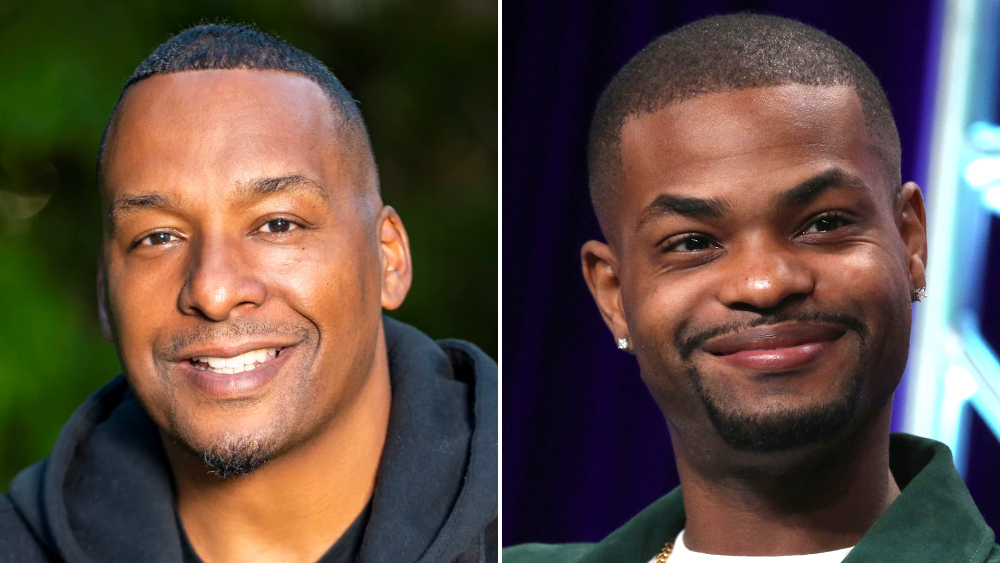 The new series is just the latest to center on the multi-hyphenate, who first garnered international recognition as the biggest star on the now-defunct video sharing service, Vine. Keegan-Michael Key and Jordan Peele had looked to develop a Fox comedy loosely based on a King Bach Vine all the way back in 2015, as a follow-up to their beloved sketch show Key & Peele, with Bachelor set to star, though that series never made it to air.

Deon Taylor will direct the untitled project and exec produce with Roxanne Avent Taylor, alongside Andrew Bachelor, Christina Bachelor and Gary Glushon of Bach Enterprises, and Caleeb Pinkett via his Twentyfive8 Entertainment. It comes on the heels of Bachelor’s collaboration with Taylor as an actor in films including Meet the Blacks, The House Next Door: Meet the Blacks 2 and the upcoming horror pic Fear.

“King Bach is the real deal and watching him grow his brand over the years has been so rewarding,” said Deon Taylor. “Andrew has had an incredible journey thus far and the sky is the limit for him. We are thrilled to be able to share his story with audiences worldwide.”

“I’ve had great experiences working with Deon Taylor telling both horror and comedic stories over the years. I’m excited to share an authentic story about my life and career,” added Bachelor. “I have always continued to pursue my passions and follow my dreams and this project exemplifies that. This is truly the perfect team to bring this story life and I cannot be more excited and proud to work with them.”

Taylor’s next directorial efforts under his Hidden Empire Film Group banner will be the horror film Grave Hill, from Parasite producer CJ Entertainment; and Freedom Ride, which tells the story of the late civil rights icon John Lewis and the original Freedom Riders. Other upcoming projects from Hidden Empire, which the Taylors founded with Robert F. Smith, include a reboot of the classic MGM horror film Blacula, the sports heist thriller Free Agents, and the psychological thriller Silent John which is being directed by Aisha Tyler.

Bachelor is a Groundlings alum who has parlayed his Vine success into major followings on platforms including YouTube, TikTok and Instagram, with nearly 22M followers on the latter alone. He most recently appeared in Ric Roman Waugh’s sports drama National Champions as well as 20th Century Studio and Broken Road Productions’ hit comedy Vacation Friends for Hulu, which premiered on the streamer in August and has already spawned a sequel.

Bachelor has also appeared in series including The Mindy Project, House of Lies, Black Jesus and Key & Peele, and in such films as Fifty Shades of Black, The Babysitter and To All the Boys I’ve Loved Before.