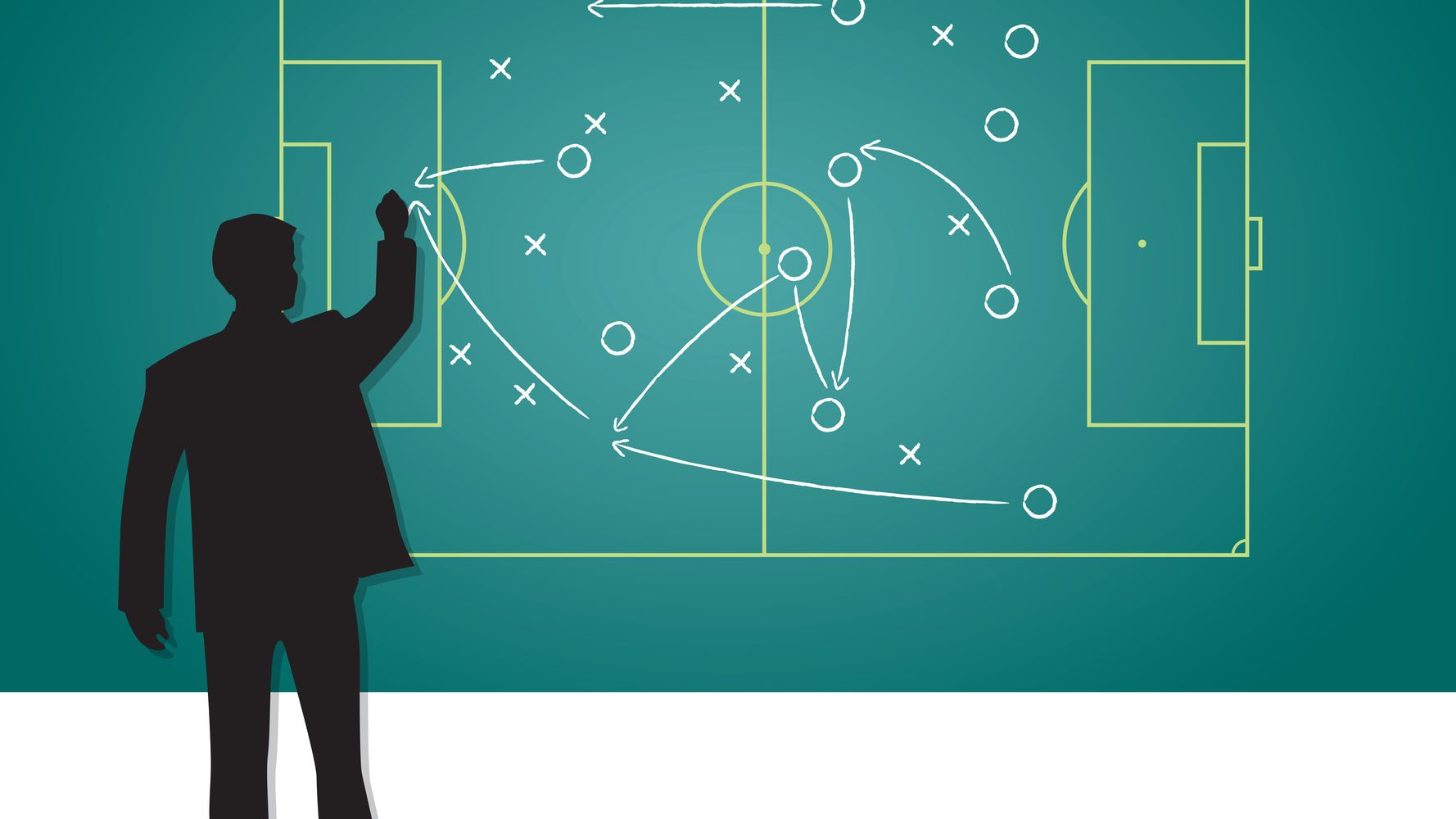 No surprise here. New England Patriots Coach Bill Belichick is the highest-paid sports coach in the United States, according to the sports business journal Sportico.

Belichick, who won six Super Bowl titles with quarterback Tom Brady and had a losing season without the superstar in 2020, has an average annual salary of $18 million, Sportico reported on Wednesday.

The list is dominated by football coaches, including some from the college ranks. Alabama football coach Nick Saban leads that group at $10.7 million per year.

In perhaps the least shocking aspect of the rankings, the coaches are predominantly white and all men.

“I think what’s going on there is this idea from the top that [Black coaches] should be lucky to have this opportunity,” he told HuffPost. “I’m not gonna pay you as much because you should be lucky.”

Moore noted that Michigan State football coach Mel Tucker, who is Black, is about to become an outlier amid reports that will be offered a 10-year, $95 million contract extension.

For Black candidates seeking coaching vacancies, however, the press can become an impediment as well.

“The media doesn’t present the Black coach as the hot commodity,” Moore said.