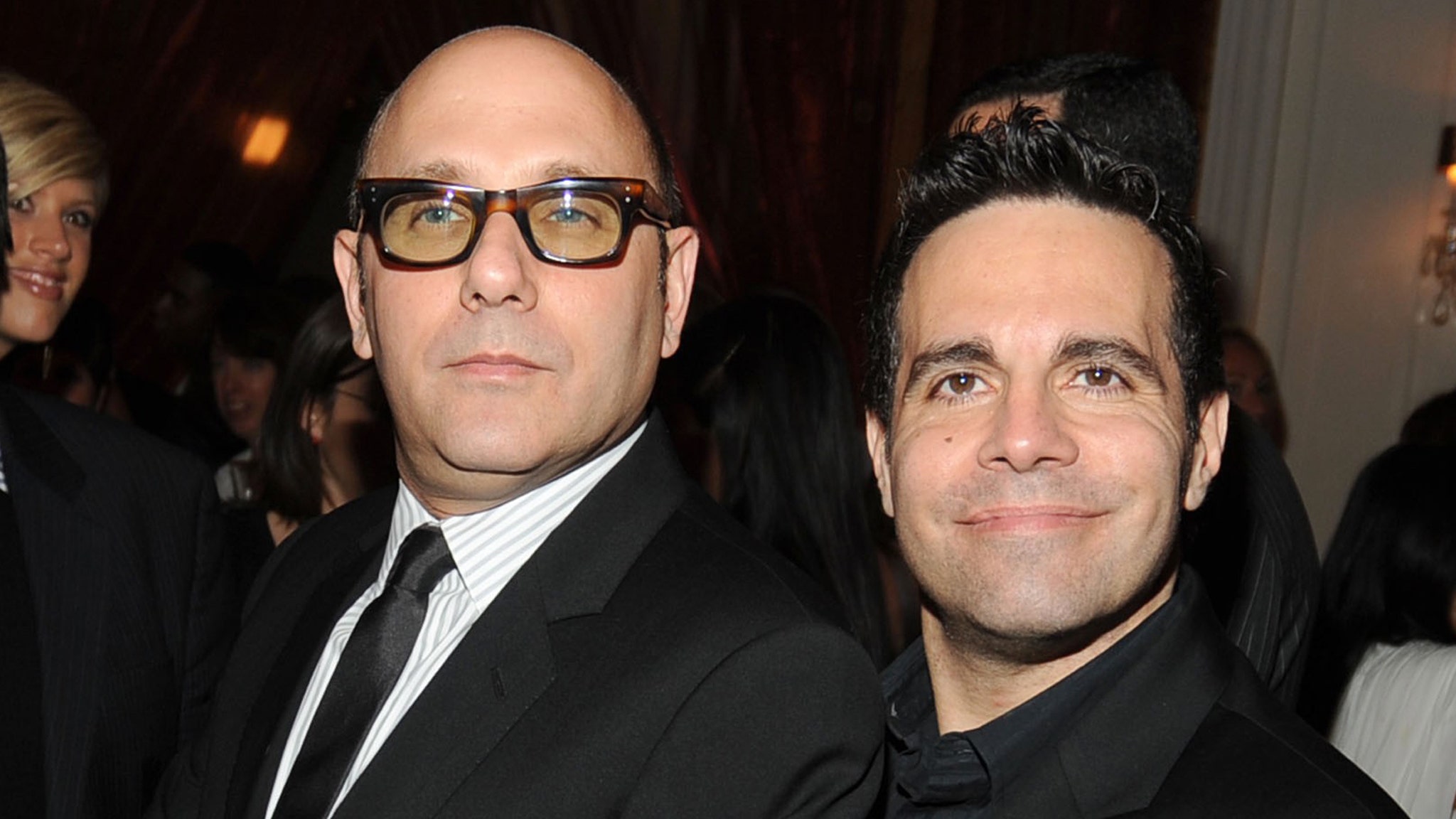 “We both cried and it was horrible.”

Garson starred as Stanford Blatch, the best friend of Carrie Bradshaw (Sarah Jessica Parker) and eventual husband of Cantone’s character. The actor passed away in September at the age of 57 following a battle with pancreatic cancer while “And Just Like That” was still filming. It was previously revealed that Garson initially kept his illness a secret from his costars with the exception of Parker. The other cast members weren’t informed until later.

In an interview with PEOPLE, Cantone — who played Anthony Marentino in the original “SATC” series, sequel films and reprised his role in the HBO Max revival — detailed the emotional moment when Garson revealed his pancreatic cancer diagnosis. 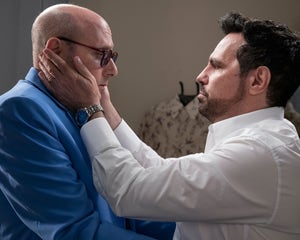 “I had no idea until he told me,” Cantone, 62, recalled. “I thought he was kidding. And then he turned his head and I saw his look and I went, and then I sat down next to him.”

“We both cried and it was horrible,” he added.

“And Just Like That” revealed the fate of Garson’s character during Episode 4. In the episode, Carrie Bradshaw received a letter from Stanford, who shared that he had moved to Japan. Shortly after reading the letter, Anthony arrived at Carrie’s door and Anthony explained Stanford’s departure, revealing that his husband decided to move to Japan to manage a TikTok star.

Cantone told PEOPLE that he thinks Garson’s exit was done “very well.” He said, “I love that scene [where Anthony tells Carrie about Stanford leaving]. I think it’s beautifully written.”

Episode 3 was Garson’s final appearance in “And Just Like That.”

In the wake of Garson’s death back in September, many of the late actor’s “Sex and the City” costars honored him on social media, including Cantone, who said he was “devasted” over Garson’s passing.

“I couldn’t have had a more brilliant TV partner,” he tweeted alongside a photo of himself and Garson. “I’m devastated and just overwhelmed with Sadness. Taken away from all of us way soon. You were a gift from the gods. Rest my sweet friend. I love you.”