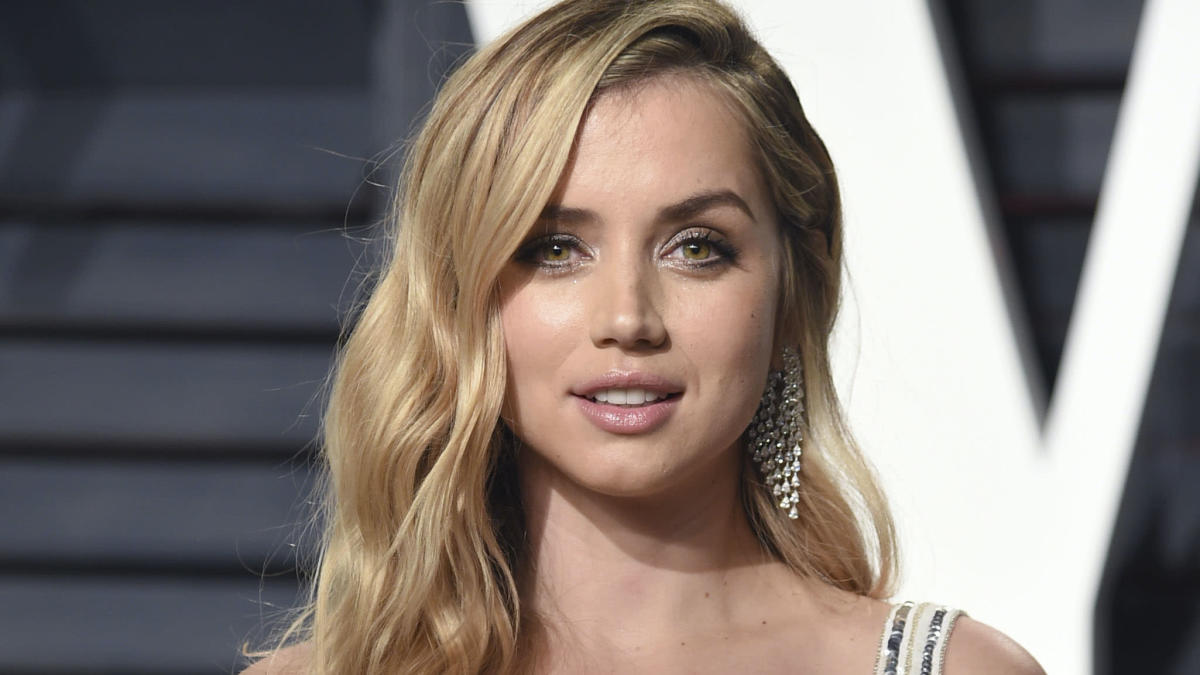 
Two fans filed a federal class action lawsuit on Friday alleging they were duped into renting the 2019 film “Yesterday” because Ana de Armas appeared in the trailer.

Conor Woulfe, 38, of Maryland, and Peter Michael Rosza, 44, of San Diego County, Calif., say they each paid $3.99 to rent the movie on Amazon Prime, only to discover that de Armas was removed from the final cut of the film.

The suit accuses Universal of engaging in deceptive marketing, and seeks to recoup at least $5 million on behalf of affected consumers.

“Yesterday” stars Himesh Patel as Jack Malik, a singer-songwriter who, through a supernatural occurrence, is the only person on Earth who remembers the Beatles. Malik rockets to stardom by claiming credit for their songs.

De Armas was to appear as Roxane, a love interest who is introduced to Malik on the set of James Corden’s talk show. Malik was to serenade her with a rendition of George Harrison’s song “Something.” But the scenes with de Armas’ character were removed.

Richard Curtis, the screenwriter, explained to Cinema Blend that audiences did not like the idea of Malik straying from his primary love interest in the film, portrayed by Lily James.

“That was a very traumatic cut, because she was brilliant in it. I mean really radiant,” Curtis told the outlet. “You know, it’s one of those things where it’s some of our favorite scenes from the film, but we had to cut them for the sake of the whole.”

The suit describes de Armas as a “talented, successful, and famous actress,” and notes her roles in “Blade Runner 2049,” “Knives Out” and “No Time to Die.”

The suit bears a resemblance to a complaint involving the film “Drive” that was filed in Michigan in 2011. In that case, the plaintiff alleged that the trailer made it appear that the film would be a “high speed action driving film,” and she was not prepared for the film’s slow-paced interpersonal drama punctuated with graphic violence.

An appeals court dismissed that case on several grounds, including that the trailer was not deceptive.

“A review of the trailer demonstrates that it is not particularly inconsistent with the content of the film,” the Michigan court held. “Every scene displayed in the preview also appeared in the film.”

The defendants in that case also argued that the film and the trailer were protected by the First Amendment.

Woulfe and Rosza are represented by attorney Cody R. Lejeune.