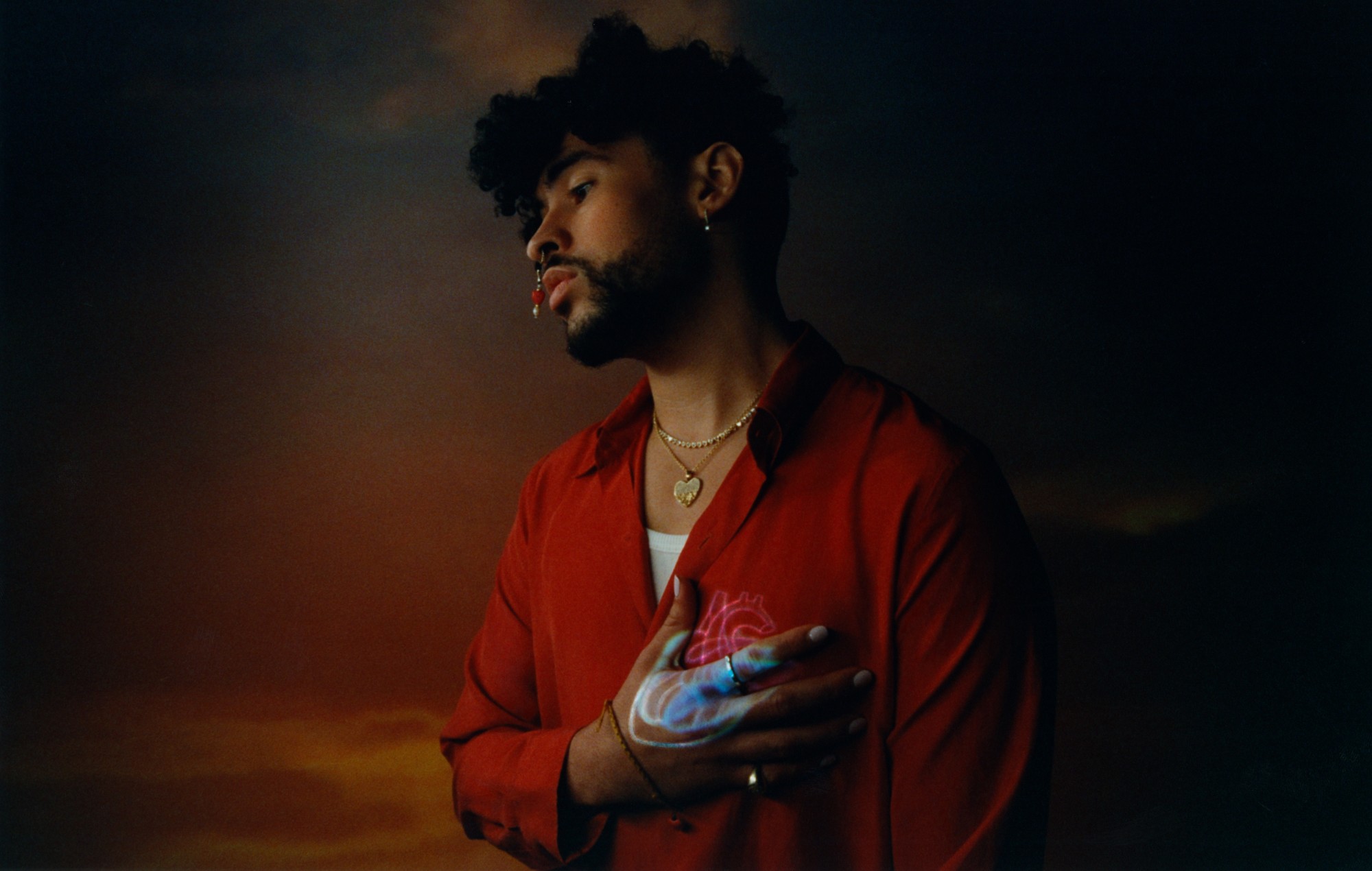 
Bad Bunny has described his fourth album, which dropped on Friday (May 6) just three days after the Puerto Rican superstar announced it, as “a record to play in the summer, on the beach, as a playlist”. Featuring 23 tracks spread over a leisurely 81 minutes, it’s certainly designed to create a breezy, by-the-sea kind of vibe. Producers including MAG – who also exec-produced Bad Bunny’s last album, 2020’s ‘El Último Tour Del Mundo’, the first all-Spanish set to top the Billboard Hot 100 – even weave in on-theme sound effects: waves crashing here, seagulls yelping there. They’re cute details, but it’s the vibrant and surprising music that really impresses.

Naturally, ‘Un Verano Sin Ti’ has a solid core of box-fresh reggaeton bops including the slightly melancholy lead single ‘Moscow Mule’. But at the same time, Bad Bunny demonstrates his range by delivering everything from ambient bossa nova (‘Yo No Soy Celoso) and dewy dancehall (‘Agosto’) to giddy dance-pop (‘Neverita’) and sun-flecked reggae (‘Me Fui de Vacaciones). At times, his melding of sounds is audacious and exhilarating. ‘El Apagón’ starts as an a cappella chant before morphing into a four-on-the-floor techno banger that almost recalls ’90s Eurodance act 2 Unlimited. After beginning with Bad Bunny’s vocals gliding over chilly synths, ‘Después de la Playa’ explodes into a frantic mambo number: it’s brilliant and faintly unhinged.

Meanwhile, the album’s collaborators are anything but boilerplate. Bad Bunny recently told the New York Times that when he made second album ‘YHLQMDLG’, he “could have done a track with, who knows, Miley Cyrus or Katy Perry“, but instead focused on “putting the whole world onto underground [artists] from Puerto Rico”. He continues this paying it back approach here. Colombian psychedelic band Bomba Estéreo join him for the suitably woozy ‘Ojitos Lindos’, while ‘Otro Atardecer’ is a dreamy team-up with The Marías, a genre-smashing L.A. duo whose lead singer María Zardoya is Puerto Rican. ‘Andrea’, a reflective gem about female empowerment, features stunning ethereal vocals from Puerto Rican two-piece Buscabulla.

Of course, 23 tracks is a lot to take in, especially if you’re listening to ‘Un Verano Sin Ti’ on the bus to work rather than a balmy beach. But there’s no sense of bet-hedging in its lengthy runtime and no real filler. It’s the sound of an artist in his imperial phase doing as he pleases without needing to try too hard: not just a low-key flex, but a richly entertaining listen. 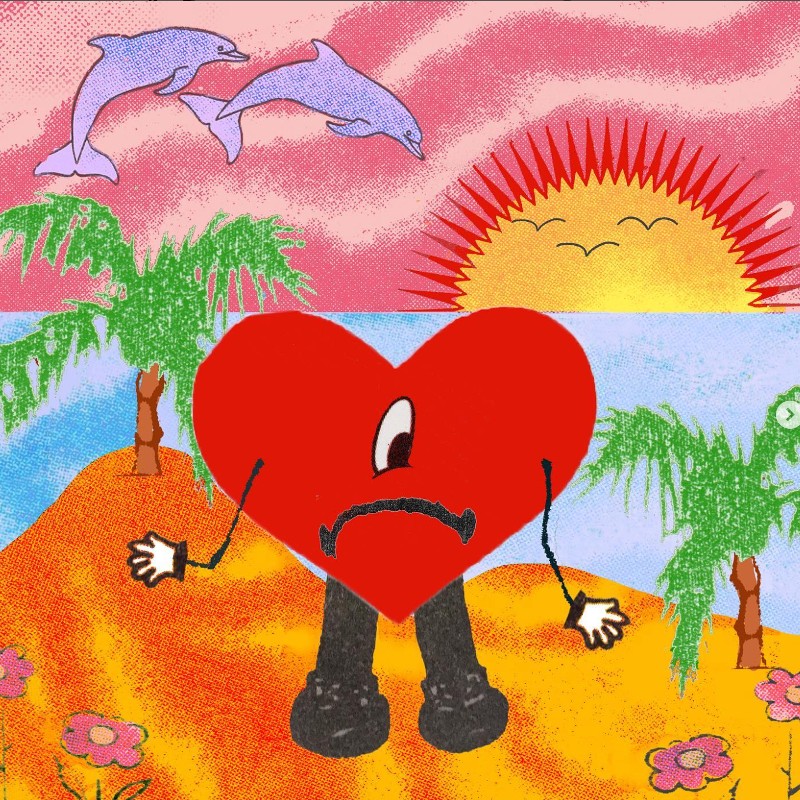