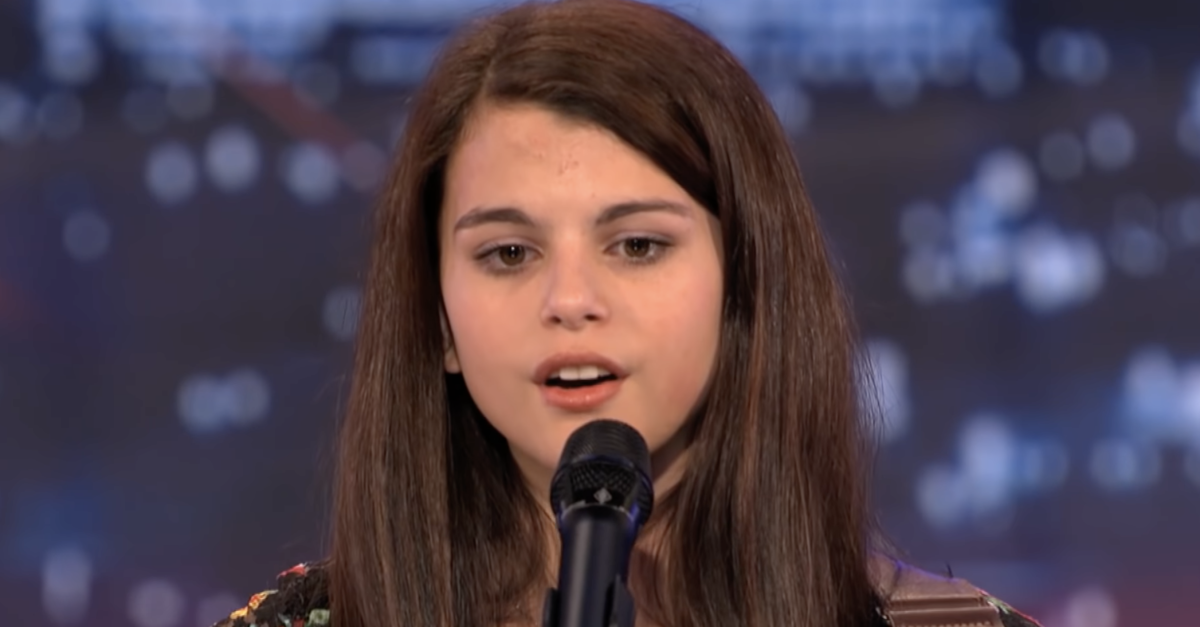 
Skilyr Hicks, who wowed America’s Got Talent judges with a song of her own creation in Season 8, which aired in 2013, has died at 23.

Her mother, Jodi, told TMZ that her daughter’s body was found Monday at the home of a friend in Liberty, S.C. She noted that Skilyr had “battled with mental health issues, including depression and substance abuse.”

The local Pickens County Sheriff’s Office did not immediately respond to Yahoo Entertainment’s request for comment. However, a spokesman told TMZ that Hicks “died of a suspected drug overdose.”

As of Wednesday, a clip of Hicks’s on-air audition on the reality show had been viewed more than two million times. When she appeared before Melanie Brown (aka Mel B), Heidi Klum, Howie Mandel and Howard Stern, Hicks explained just how she’d come to love performing music.

“Ever since I was a baby, I’ve actually been singing,” she told the judges. “And, um, I started playing after my dad passed away, um, a few years go.”

The musician explained that her father had “made some bad decisions” and she hadn’t seen him in a few years before he died.

Her performance of an original song, “A Brand New Day,” brought the crowd to its feet. Both she and her mother — who was watching from backstage — teared up as she spoke to the judges.

“I’m thankful that you shared your story with all of us,” Klum told her after she sang her song. “It’s a very hard story, I’m sure, for you to tell everyone, and I feel that you won all of our hearts.”

Brown complimented her “beautiful voice” that sounded older than that of a 14-year-old.

Although Hicks received four “yes” votes on that episode, which aired in July 2013, she was eliminated the following week.

At the time, Hicks didn’t seem discouraged by the development. “It’s definitely not going to stop me; I’m going to keep on going,” she said.

Hicks had reportedly been arrested multiple times in her later years, and she’d briefly gone missing in 2021.

In addition to her mother, Hicks is survived by four siblings. And her fans.