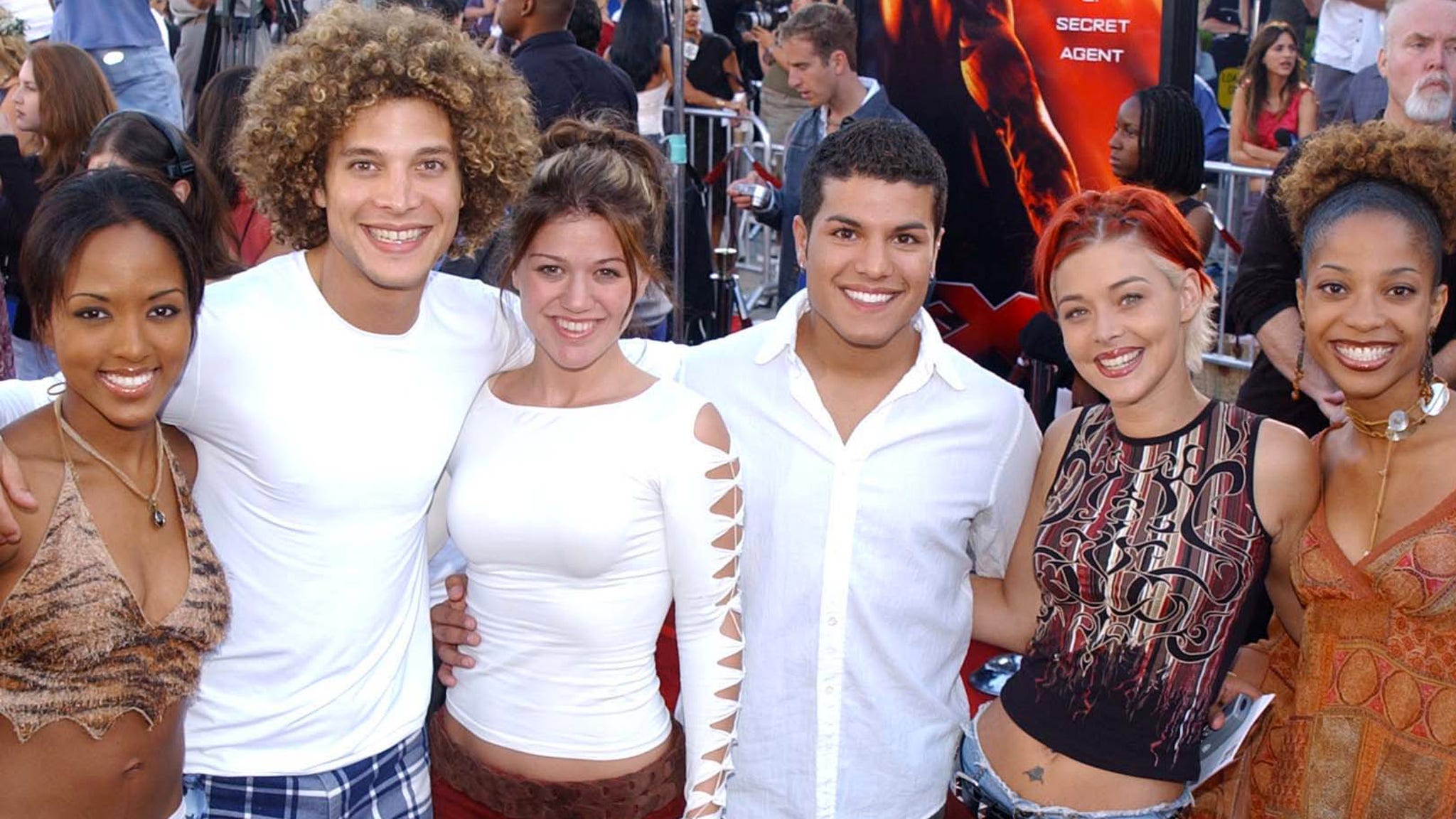 “Nobody knew that anything would actually come to fruition.”

It’s nearly been 20 years since “American Idol: The Search for a Superstar” premiered and forever changed the reality show landscape. In the two decades since launching, the series has, indeed, created a few superstars — although they ditched the really long title. And while there are plenty of recognizable faces in the entertainment industry that got their start on “Idol,” not everyone from the show moved on in the music industry.

Looking back at the show’s first season in honor of the upcoming 20th anniversary, only a few of the contestants went on to make it big in Hollywood. While some tried to pursue their dreams, others chose to go in a new direction. But no matter what they did, they’ll always be remembered for making television history on “American Idol’s” first season.

Get all the details on the season one contestants below…

Kelly Clarkson has gone on to become one of the most successful “American Idol” alumni after winning the show’s first season. She’s released nine studio albums and sold over 25 million albums to date. And not only has she found success as a musician but she’s also served as a coach on “The Voice,” lent her voice to movies and launched her own talk show. Kelly says that at the time of the show’s premiere, she had no idea that it would change her life.

“We all thought it was kind of a joke. I mean, we didn’t think it was gonna come of anything. We were the first season of American Idol, so we were there for that paycheck that SAG-AFTRA [Screen Actors Guild] gives you, to pay for some bills. Nobody knew that anything would actually come to fruition,” Kelly said on “Hart to Heart.”

After “American Idol” wrapped, runner-up Justin Guarini signed with 19 Management and scored a record deal with RCA. He released his self-titled debut album in 2003 and while it didn’t fare well, he began the early days of his career as a Broadway star. Since then, he’s released several more albums and appeared in numerous productions including “American Idol,” “Wicked,” and a modern version of William Shakespeare’s “Romeo and Juliet.” He also penned the bestselling book “Audition Secrets,” a guide for aspiring actors and singers.

“My favorite memory from my time on Idol has to be my very first performance that I did live on television, because we didn’t really know if [the show] was going to be anything. But it felt so beautiful, so wonderful, and it was just the beginning of 20 years of an amazing [journey],” Justin told ET.

After Nikki McKibbin came in third place on “American Idol,” she signed a record deal with RCA Records but clashed with the label over her career’s direction. She finally was able to release her debut album “Unleashed” in 2007 under Astral Records. Nikki went on to appear on several other reality shows like “Fear Factor” and the sports competition show “Battle of the Network Reality Stars” and in 2008, sought help for her alcohol and cocaine addiction on “Celebrity Rehab with Dr. Drew.” She later returned to her “American Idol” roots when she accompanied her 15-year-old son when he auditioned for the show in 2014.

Unfortunately, Nikki suffered a brain aneurysm in 2020 and passed shortly after.

Tamyra Gray’s fourth-place finish allowed her to launch her own career in the entertainment industry. Shortly after the show wrapped, she signed with “American Idol” creator Simon Fuller’s independent record label, 19 Records, and released her first solo album, “The Dreamer.” Since then, Tamyra has found success as a songwriter and an actress, landing her first role in “Boston Public” in early 2003. She’s also appeared on Broadway on several occasions, including a role in “Rent.” She most recently starred in several local stage productions but spends much of her time raising her children with husband Sam Watters, including their daughter born in 2021.

After “American Idol,” R.J. Helton went on to release a Christian album titled “Real Life” that peaked at #14 on the Billboard Christian Music chart. Over the years, R.J. took part in many “American Idol” related events and tours but never released another album. He’s now living his life out of the spotlight.

Since finishing sixth on “American Idol,” Christina Christian, who now goes by Christina Crewe after tying the knot, has made a career shift to working as a technology consultant. She now is employed as a Senior Strategic Account Director.

When Ryan Starr wrapped on “American Idol,” she signed a contract with RCA Records, but it ended up stalling her career for more than two years. Ryan later shared that she didn’t agree with the direction the label wanted to take her career and it took an intense three-year legal battle to release her from her contract. From there, Ryan accepted hosting jobs on MTV and VH1 and released her first single “My Religion,” which topped the US Billboard Hot Digital Songs Chart. At the time, it sold the most exclusive single downloads in iTunes’s history. Despite the success of the song, Ryan seemingly didn’t release any music after that, reportedly due to exclusivity conflicts with iTunes.

Instead, Ryan turned her attention to other ventures, appearing on the reality show “The Surreal Life,” modeling and working with songwriters around the world. Ryan currently runs a fashion blog called She is Ryan and shares her life on both Instagram and YouTube.

As the youngest contestant on the first season of “Idol,” A.J. Gil went on to sign a five-year contract with New Artist Entertainment and star in an independent film titled “Destination Fame.” When things didn’t work out with his manager, he moved to California and began to study audio engineering at Los Angeles Recording School. He opened a recording studio and went on to release two mixtapes.

Along the way, A.J. made the shift to Christian music, which he is still working on today. He is now married with a daughter.

“My my, time does fly…It was all happening so fast that I didn’t really get a moment to take it all in and realize what was going on. It was a fun ride! And these people made it that much more memorable. Thank you all,” A.J. wrote while reflecting on his time on the show.

A year after “American Idol” wrapped, Jim Verraros self-released his debut album, “Unsaid and Understood.” He went on to sign with Koch Records and re-released his debut under the name “Rollercoaster.” Jim, who came out as gay shortly after his season ended, also rose to prominence in the LGBTQ community and starred in the gay comedy “Eating Out” and its sequel “Eating Out 2: Sloppy Seconds.” He appeared in several other films and released his second album “Do Not Disturb” in 2011, which he said he wanted to be his final album.

Jim tied the knot in late 2021 and currently works as a recruiter for Akamai Technologies. He still remains close friends with Kelly Clarkson.

After Ejay Day was eliminated from “American Idol” he returned to working as a performer on cruise ships. He went on to release several singles, although he never dropped an album. Ejay doesn’t share much online, but he appears to still be performing on cruise ships, according to his YouTube channel.