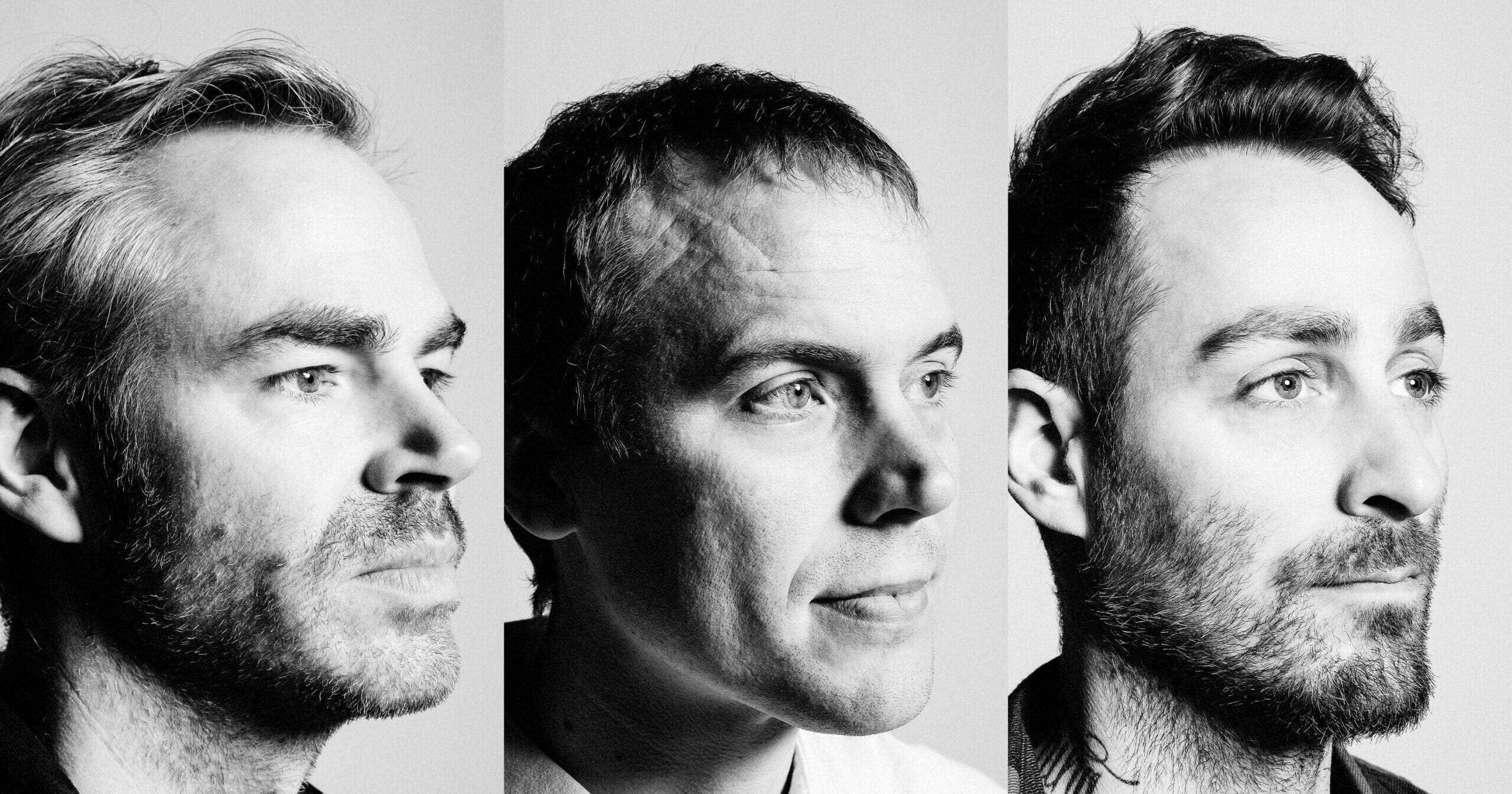 
American Football are back with their first new music since 2019’s LP3. The band have today released a new song called ‘Rare Symmetry’, along with a cover of Mazzy Star’s ‘Fade Into You’ featuring guest vocals from Miya Folick. Take a listen below.

“I think all my friends are jealous that I’m on an American Football song,” Folick said in a statement. “I truly couldn’t believe when they asked me to sing with them. And to sing this song. Is there anyone who has heard ‘Fade Into You’ and not loved it? To me, it is a perfect song. I feel ancient when I sing it.”

The new songs are American Football’s last two recordings with founding member and drummer/trumpeter Steve Lamos, who announced his departure from the band earlier this year after two decades. ‘Rare Symmetry’ and ‘Fade Into You’ will appear on a 10″ vinyl that’s out on June 10 via Big Scary Monsters.