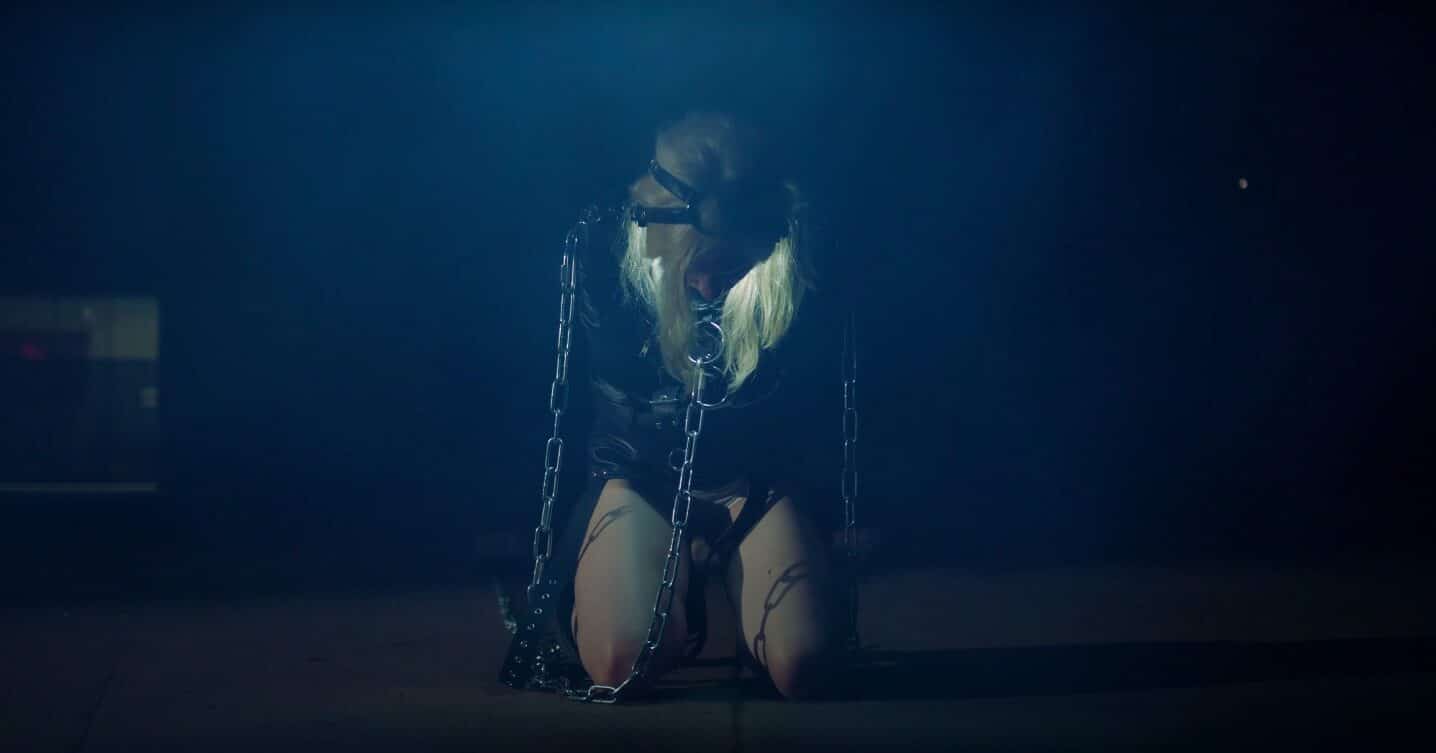 
Alice Glass has shared a new song called ‘Fair Game’, the latest offering from her debut solo album Prey//IV.  The track comes with an accompanying video directed by Bryan M. Ferguson. Check it out below.

“‘Fair Game’ is spoken from the perspective of the abuser,” Glass said in a statement about the new single. “It’s a song made of actual phrases that were used in repetition to gaslight me, to intentionally keep me confused and weakened. In those moments I was completely convinced they represented undeniable facts. Looking back on these words now they seem flimsy and are so obviously hiding the feelings of someone else, someone who’s only power is in hurting others.”

Prey//IV is due for release on January 28 via Glass’ own label Eating Glass Records. It includes the previously unveiled tracks ‘Baby Teeth’, ‘I Trusted You’, and ‘Suffer and Swallow’.