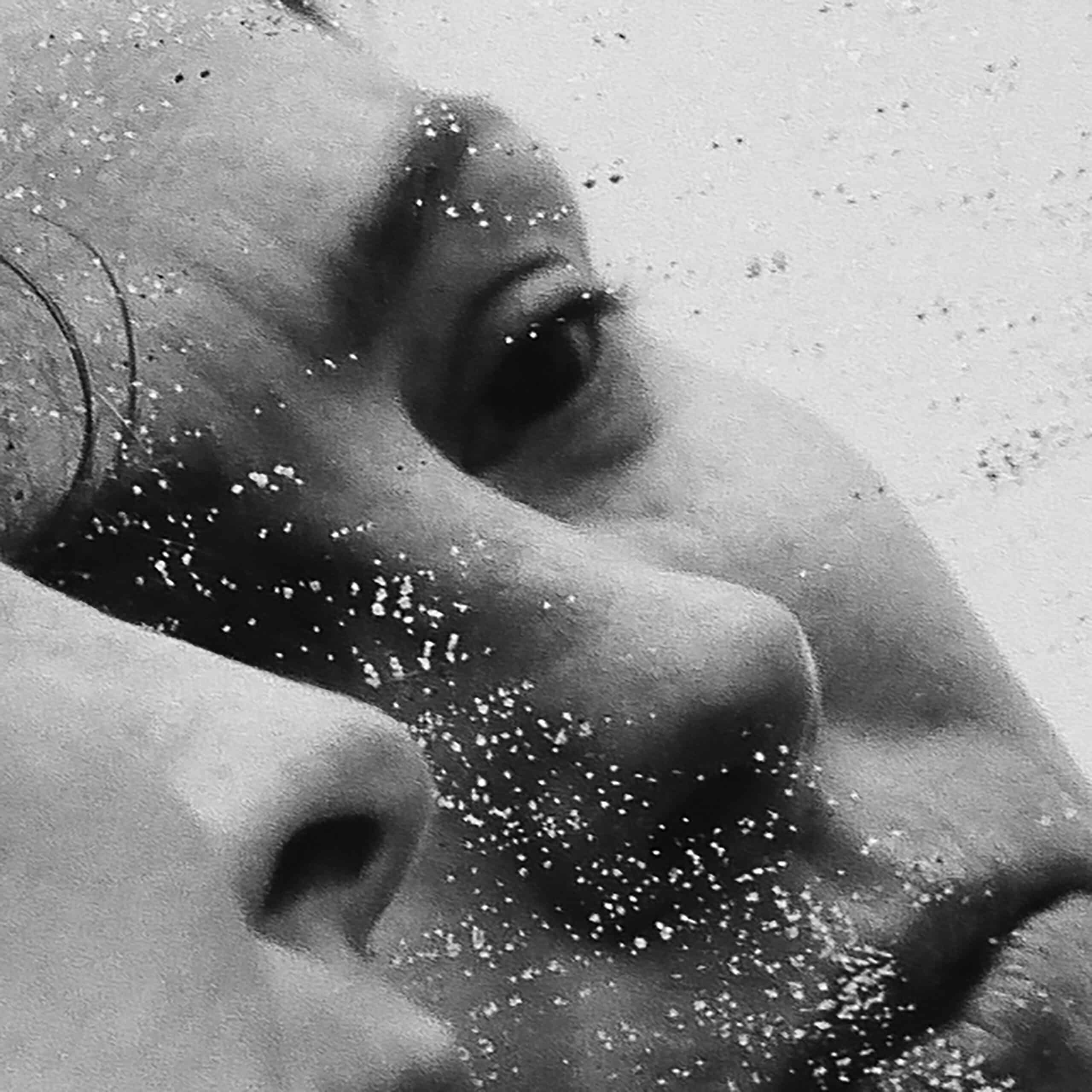 
For some listeners, Engine of Hell might sound like the calm after the storm, the kind that isn’t peaceful but dreadfully eerie. Coming off the heels of her recent collaborations with sludge metal band Thou – the 2020 opus May Our Chambers Be Full and this year’s The Helm of Sorrow EP – and despite its similarly grim title, Emma Ruth Rundle’s latest is not only a departure from the merciless grandiosity of those projects, but also from most of the prolific singer-songwriter’s own solo work. Fans of 2016’s Marked for Death or 2018’s On Dark Horses will be quick to note the absence of the reverb-soaked, full-band arrangements and atmospheric textures that fleshed out her gothic brand of folk, even if the reasons behind the shift aren’t fully accounted for. On a handful of the songs, she trades guitar for piano, returning to the first instrument she learned as a way of accessing some of her earliest and most traumatic memories. Rundle has understandably refrained from discussing these experiences at length, and for all its musical intimacy, the record feels less like a conversation between her and the listener than simply with herself. Yet for anyone who cares enough to listen, it opens up the same portal.

At one of the points in which Engine of Hell leans away from poetic ambiguity, we get a relatively straightfoward explanation for the album’s stark presentation: “So quiet, the melody I sing that’s just mine/ Is the center of my troubles,” she sings on ‘The Company’. Consisting mostly of her voice and chosen instrument, you could say the songs are stripped down to their purest form, but then it feels like this is just how they’ve always existed. You can even hear her fingers sliding up and down the fretboard, little imperfections left in, “the breath between things no one says” – all delivered not with the blurry distortions of a lofi recording, but with suffocating clarity. These are mostly live takes, unfiltered and raw. When additional embellishments do creep in, like the violin on ‘Citadel’, they are subtle, lone, and evocative.

But there is nothing cautious, uninspired, or weightless about the music. One of the most remarkable things about it is the way Rundle can conjure heaviness using the simplest and often unconventional tools. Though it sits at a fascinating crossroads between the styles of Tori Amos, Phil Elverum, and Sibylle Baier, Engine of Hell appears to spring from a place of unflinching vulnerability and isolation all on its own. Not only does it forego the layers of instrumentation that would add heft to her personal, reflective lyricism, it also eschews the kind of direct confessionalism that would normally stand in their shadow. You don’t connect to the songs so much as you become immersed their impeccable flow, ricocheting between a few scattered details (“Down at the methadone clinic we waited/ Hoping to take home your cure/ The curdling cowards, the crackle of china/ You say that it’s making you pure”), references both biblical and ancient, labyrinth-like recollections of the past.

Wherever it comes from or takes her, Rundle uses her rich, poignant lyricism less as an interpretive canvas than an avenue for emotional expression, and the way she dances through it is utterly mesmerizing. Music journalist Emma Madden put it best in her interview with Rundle for Stereogum, a description I can’t seem to escape: “It sounds like your voice is being born.” Her voice is naked and exposed, yes, but it goes beyond that; it often sounds like it’s forming itself through the words, exploring the confines and possibilities of stretching them this or that way. “Straight to the hangman’s noose, are we born this way?” she ponders on ‘Blooms of Oblivion’, “Handing down a fistful of sorries you will never say/ I love you.” Then, she commands an arresting performance by pushing around the edges of two of the most common words in the English language: “See? Say.” She does this throughout the record, stressing the core refrain not for dramatic effect but in search of some kind of release.

This is only one way in which Rundle maintains tension throughout Engine of Hell. Another is the way she applies the musical fluidity that has marked her discography to the record’s minimalist framework. This might be a spare singer-songwriter album, but it has little in common with the acoustic folk of Rundle’s 2014 debut Some Heavy Ocean. Even the traditional structure of some of the tracks tends to fade out of view as you follow the movements within a song, which, on songs like the harrowing ‘Body’, align vividly with Rundle’s storytelling. There are a couple of exceptions in the album’s second half: ‘Razor’s Edge’ has an almost adolescent warmth to it that comes into contrast with Rundle’s sharp lyricism, while ‘Citadel’ most closely echoes her earlier work. Unlike most of the songs here, they could easily be reimagined through the language of heavy music, but their power stems from Rundle’s frail, solitary presence.

So when that aloneness is broken through the occasional backing vocal or the haunting echo of an unfamiliar instrument, you might find yourself wondering what lies on the other side. And when tenderness does shine though, even devastatingly so, these moments are hard to miss: the delicate ‘Dancing Man’, the way the piano on ‘Body’ mirrors the embrace the singer is grieving. But when Rundle sings about how you “leave knowing nothing’s resolved,” you take it as given. You don’t expect a way out. She isn’t playing by the rules, after all, but turns the aimlessness of the journey into something gripping. Yet something of a miracle happens at the end, on the outwardly redemptive ‘In My Afterlife’. The catharsis is explicit: “And now we’re free” are the last lines on the record. But her voice, so far floating through the ether, spins upward in a way that gestures towards transcendence of the simplest kind: letting the light in, taking in air. Returning.