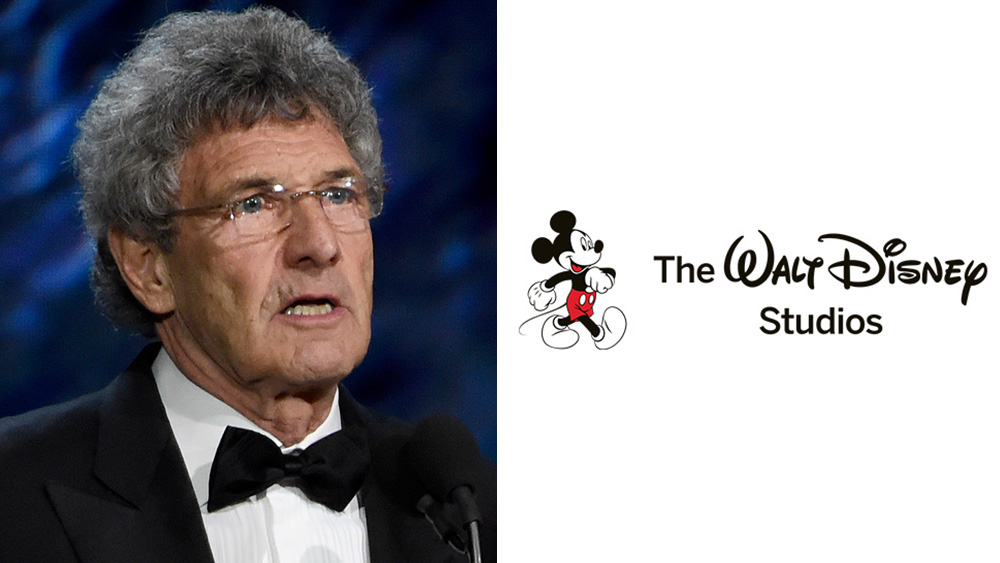 
It is truly the end of another era at Walt Disney Studios. In a move that many were expecting, Alan Horn, 78, is retiring as Chief Creative Officer of Disney Studios Content, effective Dec. 31 after a nine-year run at the Burbank, CA lot in an executive TV and motion picture industry career that has spanned close to 50 years.

Back in December, Alan Bergman was named Disney Studios Content Chairman; after co-running the division with Horn as a Co-Chairman since May 2019, as the media conglom made a commitment to spend $14 billion to $16 billion over the next four years. Horn remained on as Chief Creative Officer at the time, shedding some of his duties to zero on the studio’s creative pipeline.

Horn, similar to former NBCUniversal Vice Chairman Ron Meyer, was renowned for his relationships with filmmaking talent and smoothing feature productions out. He is known for his gracious and astute approach to film production situations. He was unceremoniously cut loose from Warner Bros. as President and Chief Operating Officer in 2011, after a 12-year run with that Burbank, CA studio, after such hits as the Harry Potter franchise under his belt. Following Horn’s arrival at Disney in 2012, he brought great stability to the studio after the Rich Ross era of massive flops, i.e. the $300M+ production John Carter and the costly Tron: Legacy. Horn came to Disney at a time when its acquisitions of platinum brands such as Marvel and Lucasfilm were added to its portfolio alongside its vibrant live-action division and Disney Animation and Pixar studios. 20th Century Fox and Searchlight would be added to that running list after Disney’s absorption of the previously owned Rupert Murdoch companies. Horn’s nine year track record saw Disney expand its productions beyond the big screen to streaming. All in, during his reign, Disney set several box office records clicking past $7B in 2016 and 2018 and $11B in 2019, the only motion picture studio ever to hit such levels. Twenty movies at Disney surpassed the billion dollar mark globally, a dozen of which are in the top 20 and five of which are in the top 10 worldwide releases of all time. This includes the biggest domestic release of all time, Star Wars: The Force Awakens, and the second biggest global release of all time, Avengers: Endgame, as well as the biggest animated releases of all time both domestically and globally, Incredibles 2 and Frozen 2, respectively.

Horn led The Walt Disney Studios as Chairman from June 2012 to May 2019, when he transitioned to Co-Chairman and Chief Creative Officer alongside Co-Chairman Bergman.

An MBA Harvard Business school grad, and former Captain in the United States Air Force, Horn cut his teeth in entertainment in 1973 at Embassy Communications. In 1987, he co-founded Castle Rock Entertainment, which he led as Chairman until 1999, when he joined Warner Bros., where he served as President and Chief Operating Officer until 2011. In those roles he oversaw the creative executive teams during a time when the studio churned out such blockbusters as Batman Begins and Harry Potter at Warners and 7x Oscar nominee The Shawshank Redemption and Oscar nominated summer hit When Harry Met Sally… as well as the lucrative Seinfeld.

“It has been my great privilege and pleasure to be able to spend these past 50 years helping creative people tell stories that move, entertain, and connect audiences around the world – and a dream come true to have the chance to do it at Disney, no less,” said Horn. “I’m deeply thankful to Bob Iger for the opportunity he gave me and to Alan Bergman for being an incredible partner throughout this adventure, as well as to Bob Chapek for his steady leadership during these unprecedented times. I also must recognize the extraordinary leaders of our individual studios as well as our business teams and every single one of our fantastic team members. It’s never easy to say goodbye to a place you love, which is why I’ve done it slowly, but with Alan Bergman leading the way, I’m confident the incredible Studios team will keep putting magic out there for years to come.”

“Throughout an illustrious career spanning nearly five decades, Alan has had a profound impact on the entertainment industry and audiences worldwide,” said Iger, Executive Chairman, The Walt Disney Company. “We have been very fortunate to have Alan at the helm of our Studio for nearly a decade, presiding over an unprecedented period of growth and exceptional storytelling, while solidifying his reputation as one of the industry’s true icons. Like so many, I will be forever grateful for his strong support, wise counsel, and enduring friendship.”

“It has truly been a privilege to work with Alan over the years,” said Walt Disney CEO Chapek. “He’s led an exceptionally talented Studio team that is the best in the industry, creating some of the most beloved and iconic films of our time, and he will forever be a cherished member of our Disney family.”

“Alan Horn is one of a kind, and we were fortunate that he chose to bring his talents to our Studios,” added Bergman. “He has been one of the most important mentors I’ve ever had, and we’re both very proud of what we’ve been able to do in our time together at the Studios leading this terrific team. I simply can’t thank him enough.”