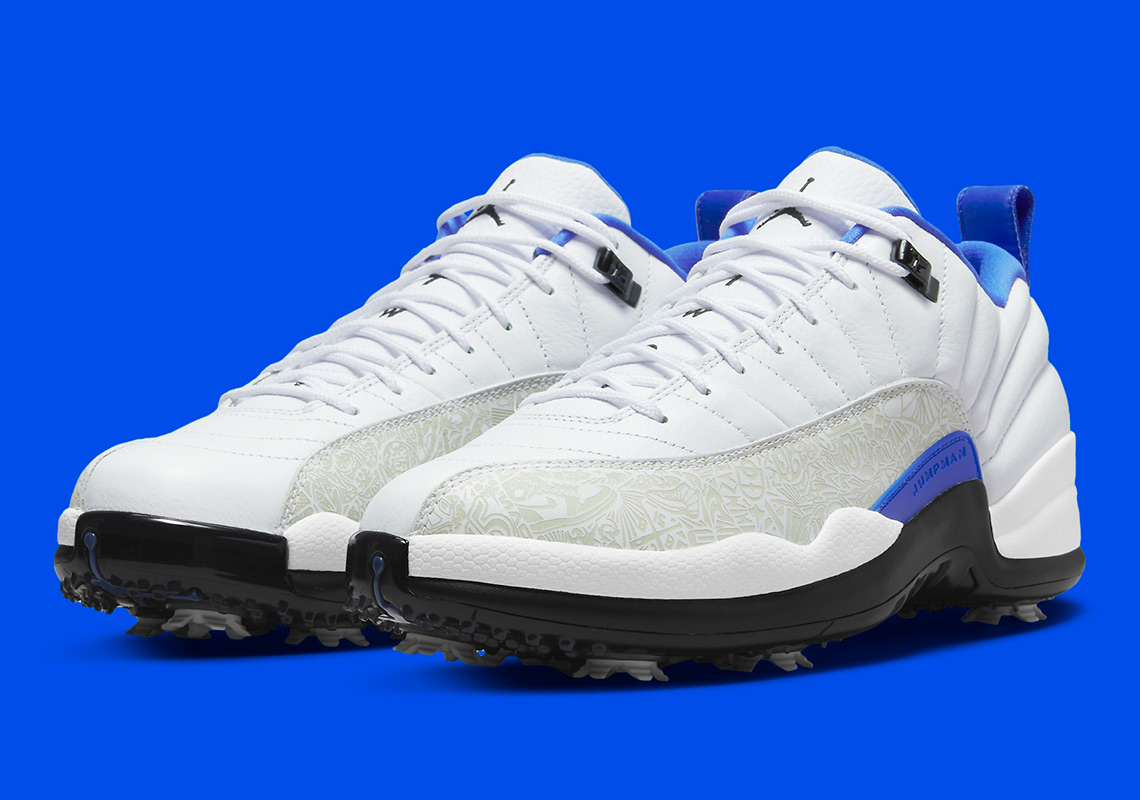 
In regards to Jordan Brand’s retro movement in the game of golf, the Air Jordan 12 has owned the spotlight. Recent releases have paid homage to classic colorways like the “Taxi”, while modern concepts have released in conjunction with major sporting events such as the Masters. The Jumpman is continuing its AJ12 journey with a few upcoming NRG options like this Laser-laden pair seen here.

The colorway captures a simple white, black, and game royal, although the black outsole definitely forces a double-take for its uncommon color-blocking. The real star of the show is the Laser-etched mosaic on the mudguard, decorated by imagery that aligns with Michael Jordan’s greatness as well as the significance of Tinker Hatfield’s design for the shoe.

Currently, a release date is unknown, but a Nike.com release will likely come soon now that official images have surfaced. 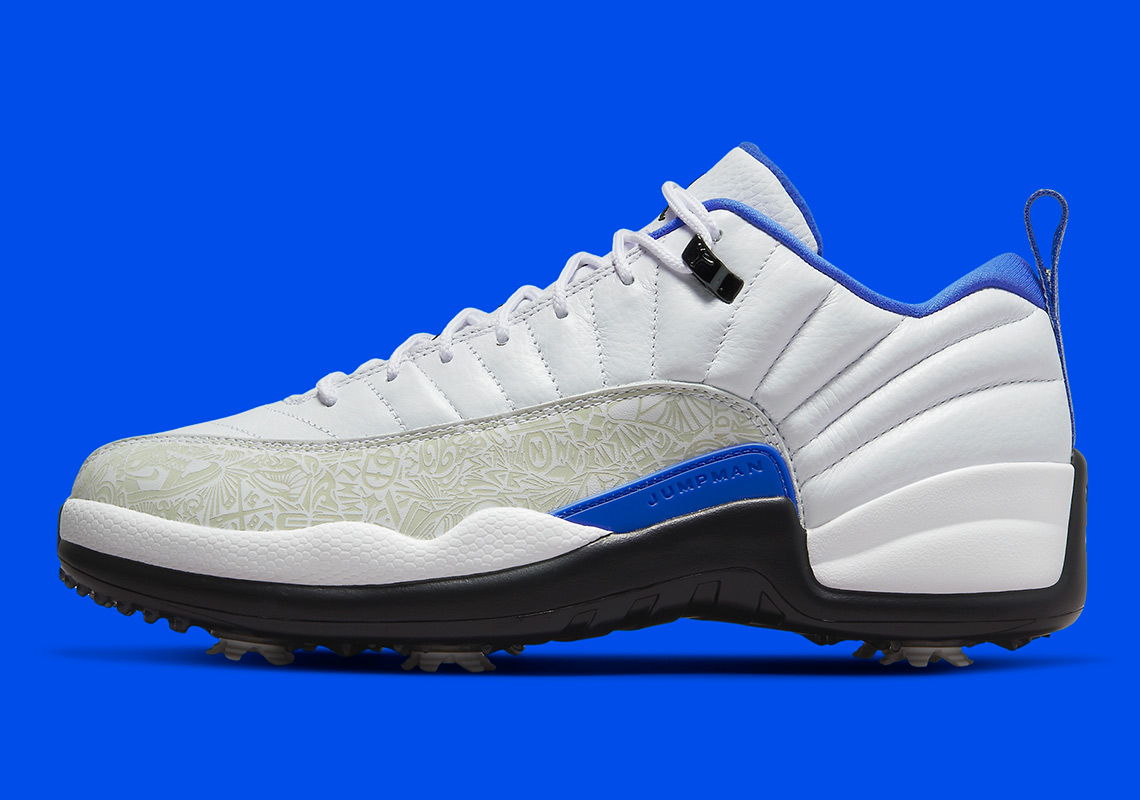 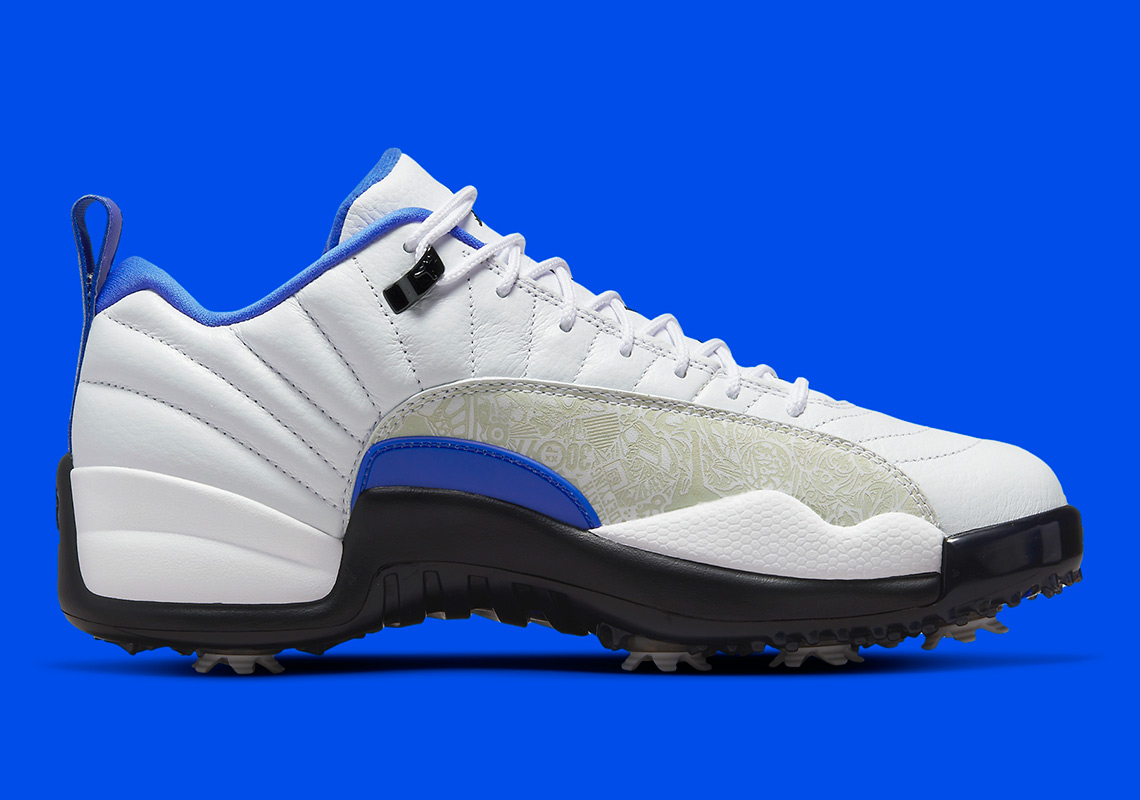 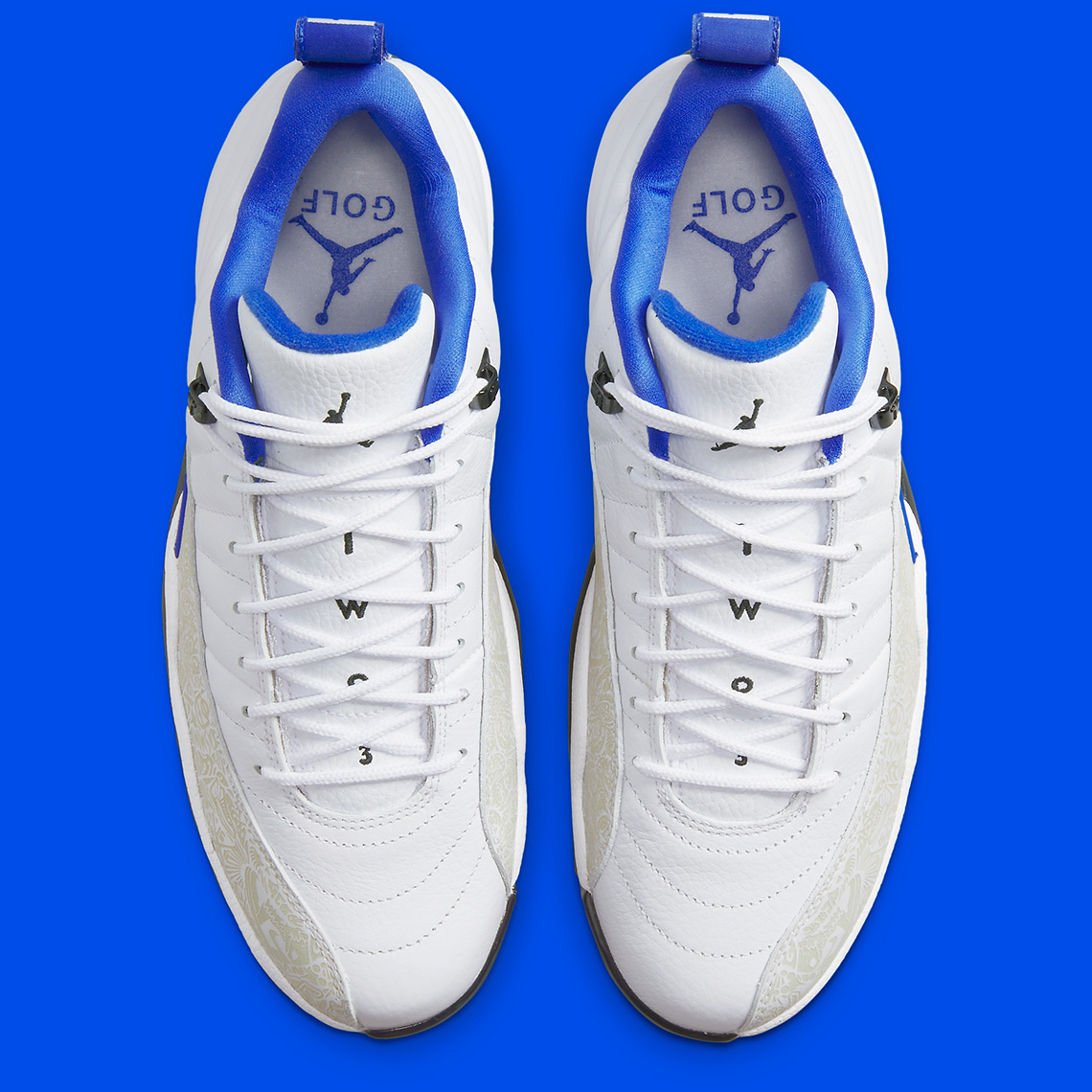 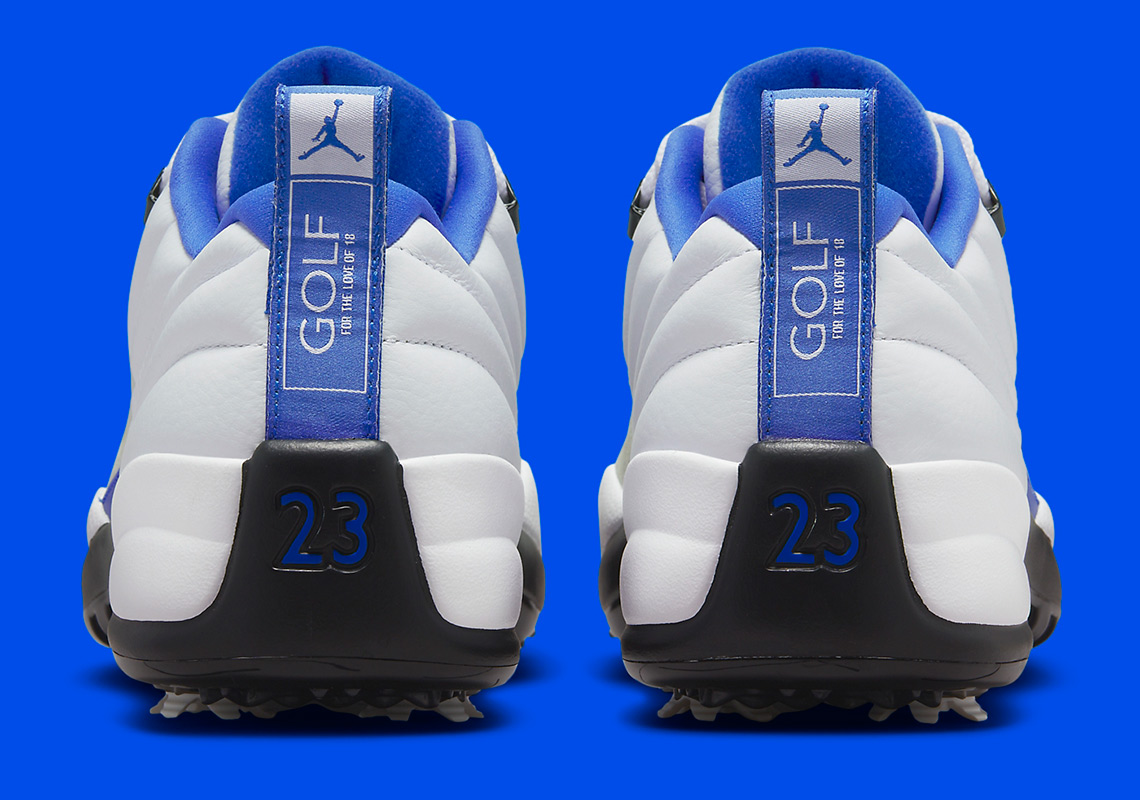 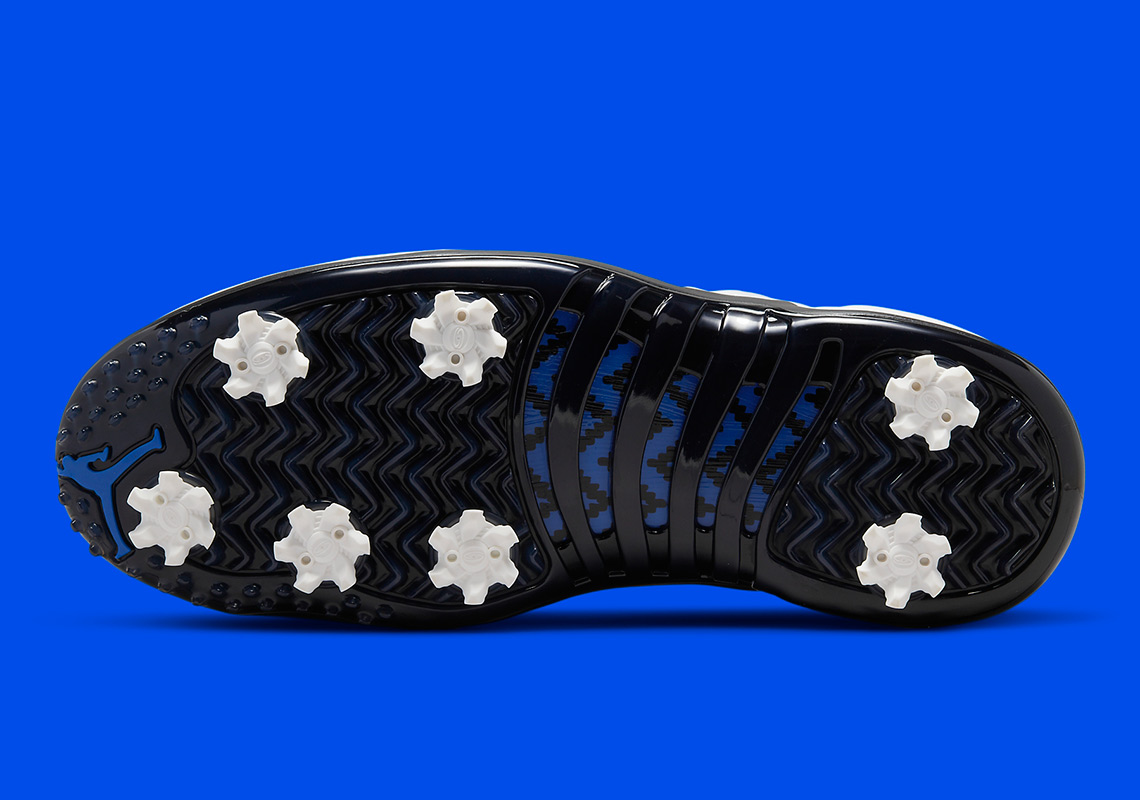 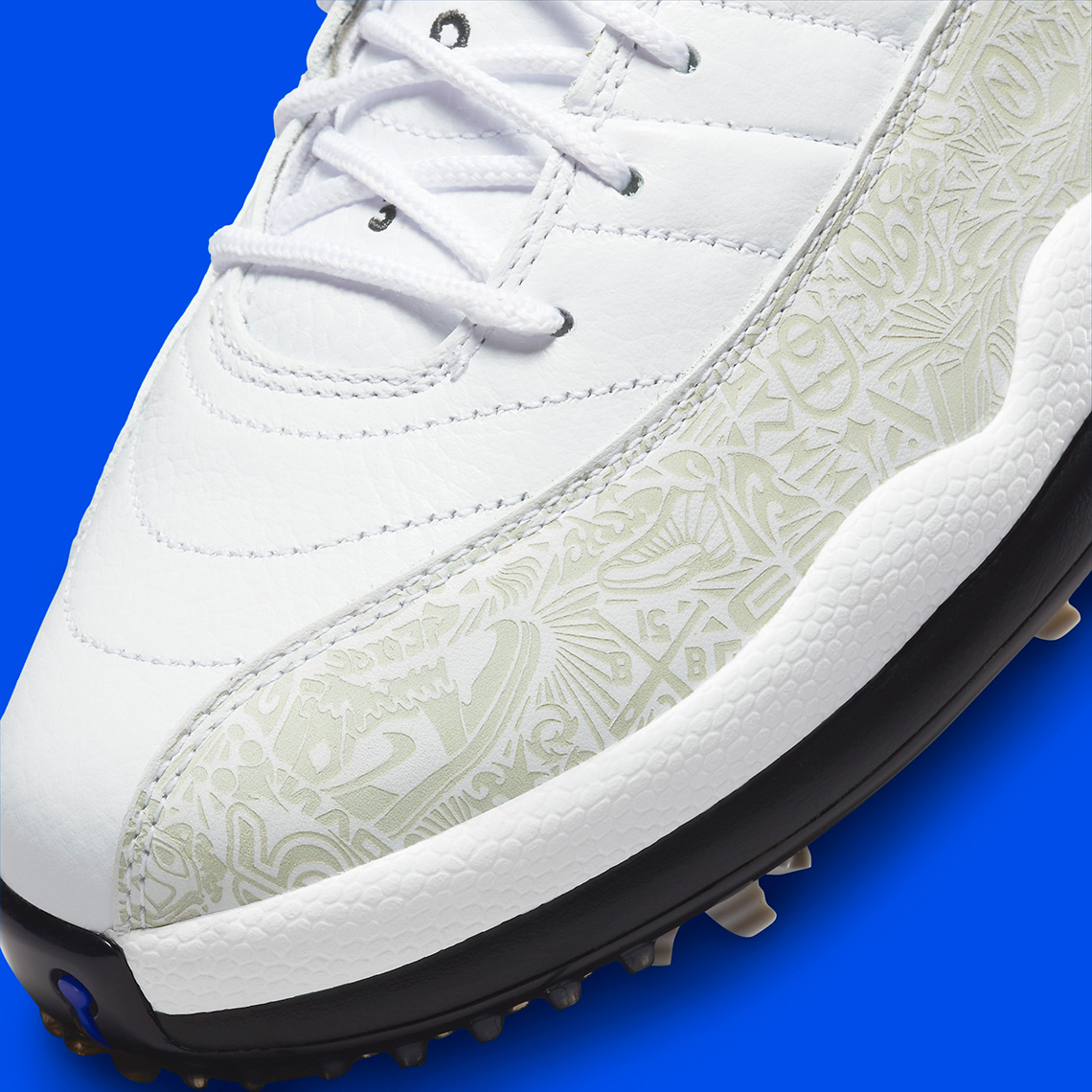 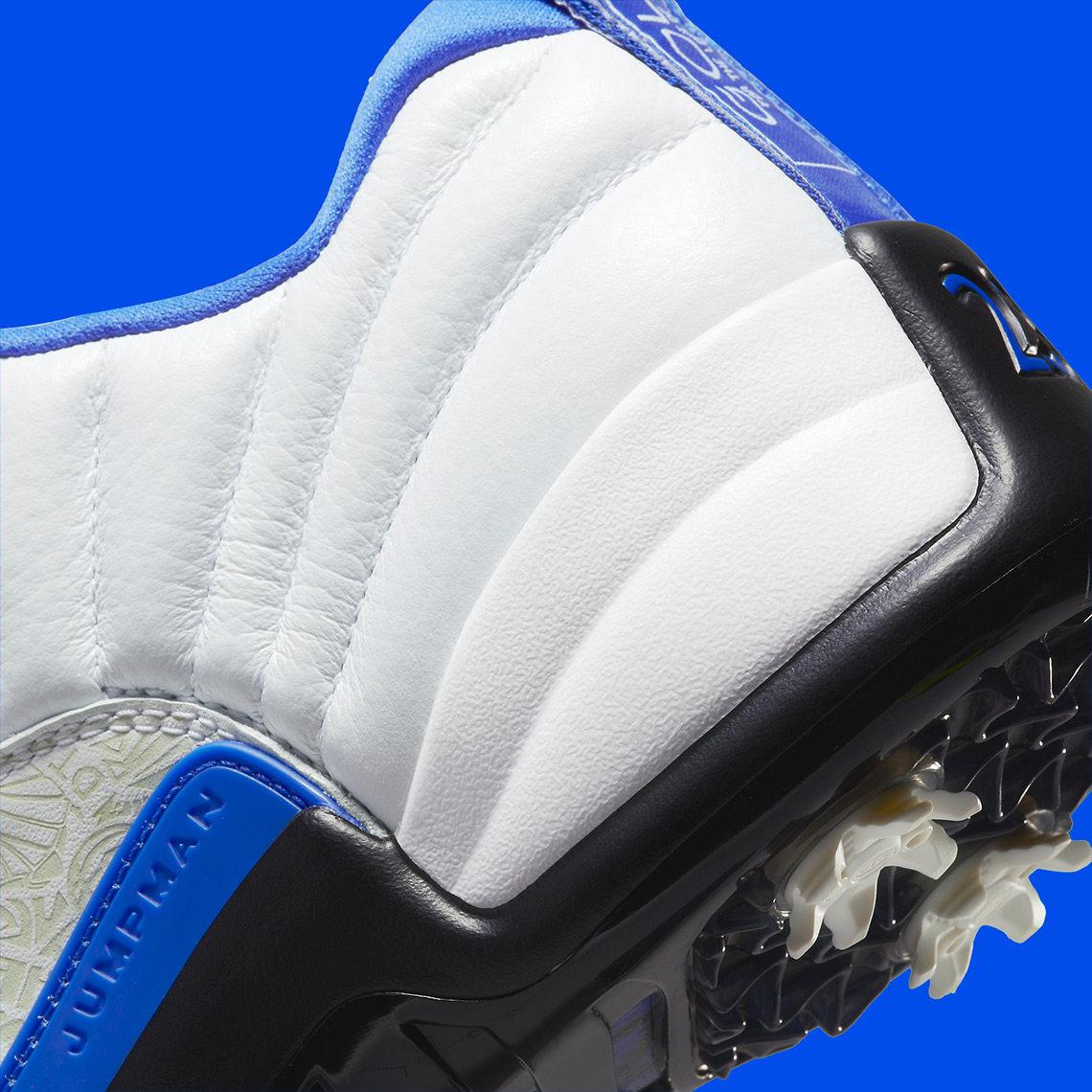 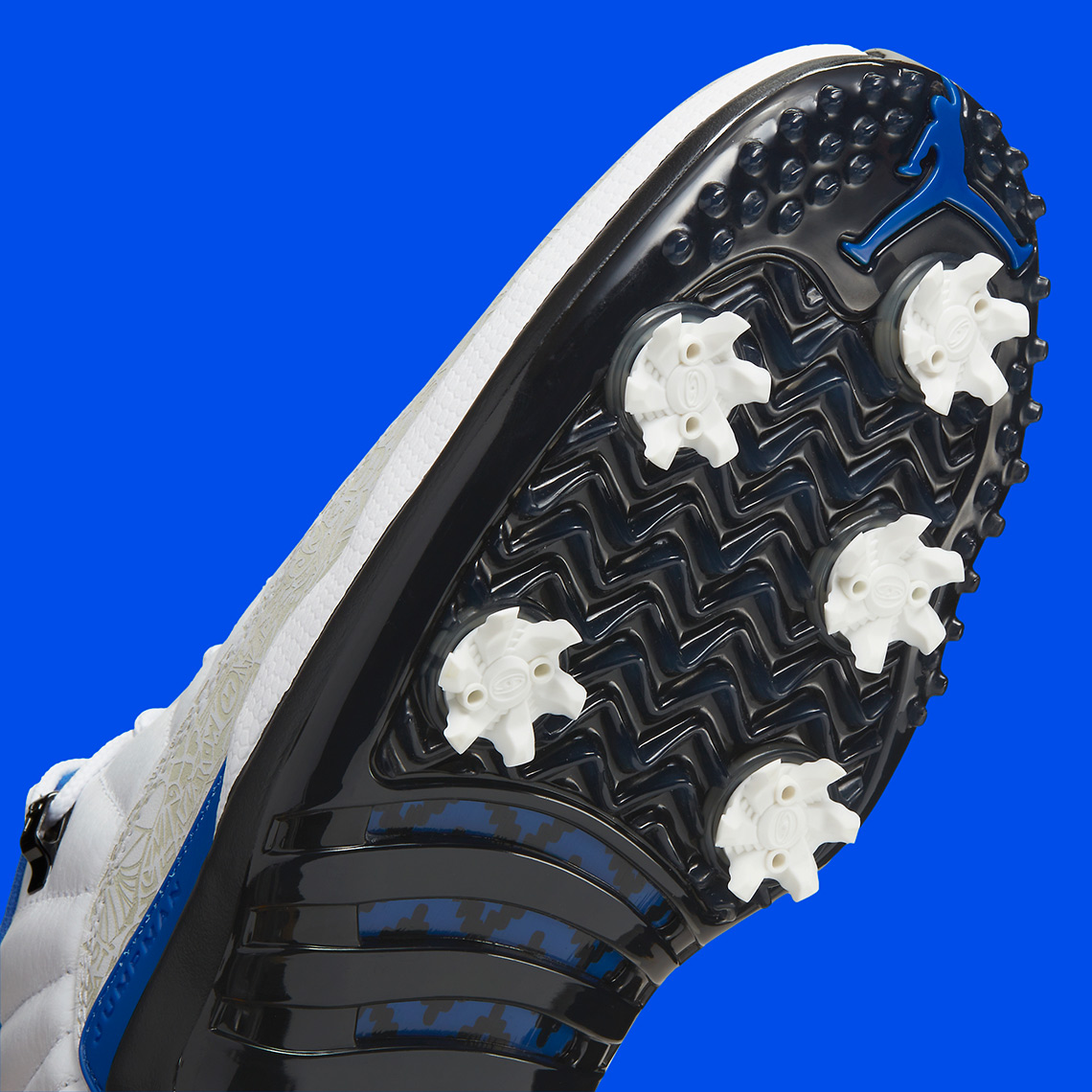