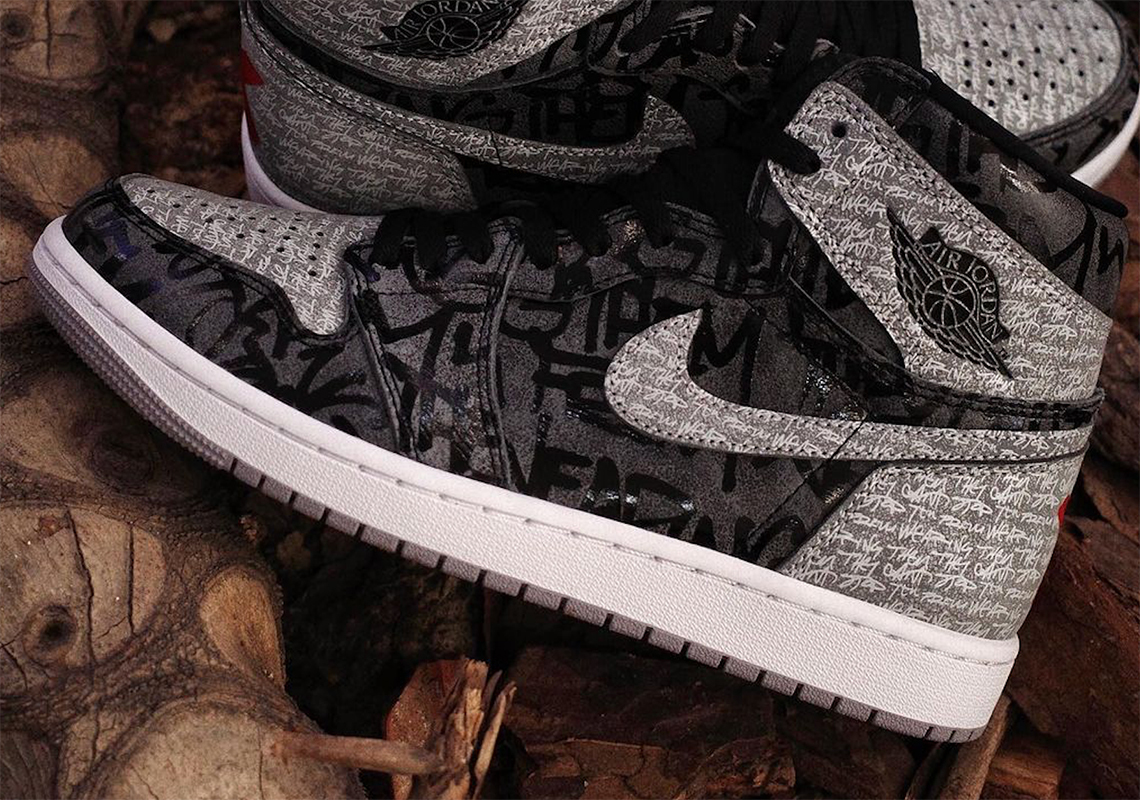 
As the Air Jordan 1 heads into its 37th anniversary, the silhouette has continued looking into #23’s legacy for inspiration. For its “Rebellionaire” proposition, Peter Moore’s iconic design remembers a Nike commercial from 1985.

At the time, the NBA did not approve of sneakers like the original Air Jordan given that it introduced a predominantly “Black” and “University Red” colorway. Rebellious in nature, the Swoosh encouraged #23 to continue wearing the shoes in-game, and even addressed the controversy in a commercial that ended with the following message: “Fortunately, the NBA can’t stop you from wearing them.”

Clad in a “Black/White/Particle Grey” colorway reminiscent of the design’s “Shadow” style, the upcoming retro cheekily nods to Michael Jordan’s now-billionaire status. The sneaker’s muted color-blocking is accompanied by the phrase “They Can’t Stop You From Wearing Them” done in handwritten fashion. The all-over pattern appears most prominently around the heel and at the toe box, as these panels indulge in a light grey tone; writing elsewhere boasts a barely-discernible iteration of the message. Heels are stamped with a vibrant red “X,” which harkens back to the Jordan 1 “Banned” release from 2011 (later 2016).

Enjoy detailed images of the pair here below, and anticipate a Nike SNKRS launch come March 2022.

For more swoosh-branded footwear, check out the Nike Air Max 1 ahead of its 35th anniversary. 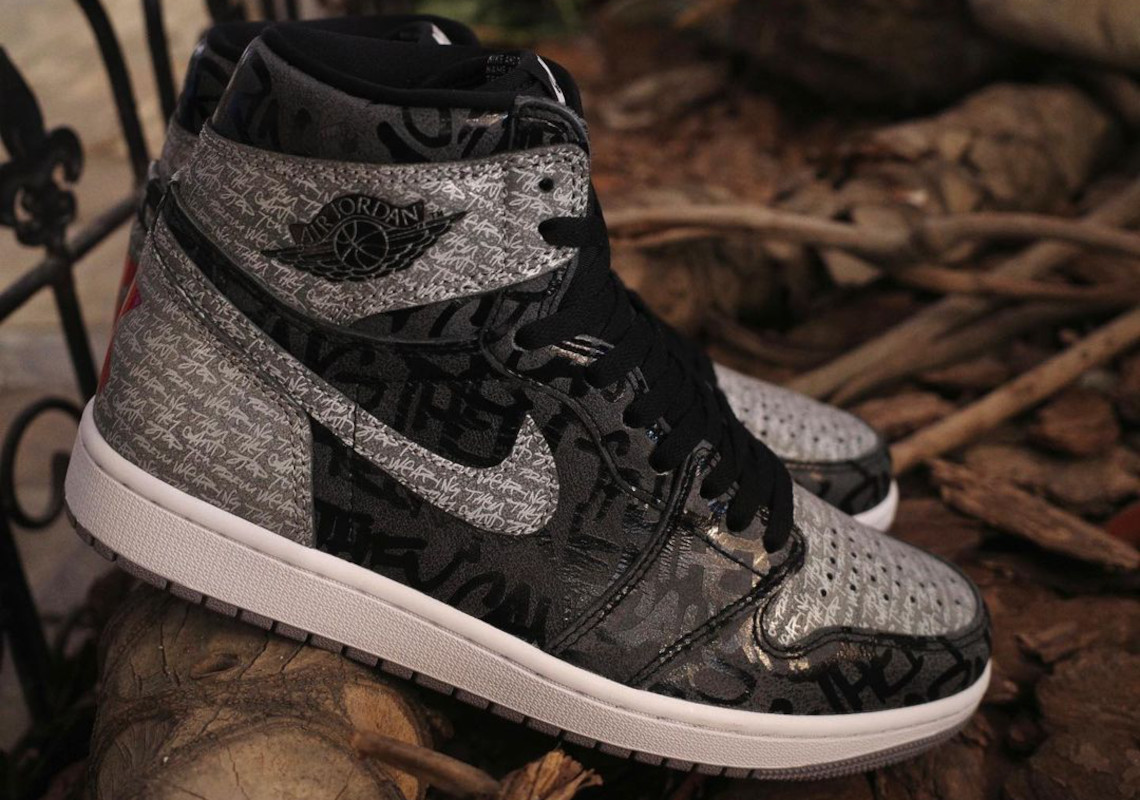 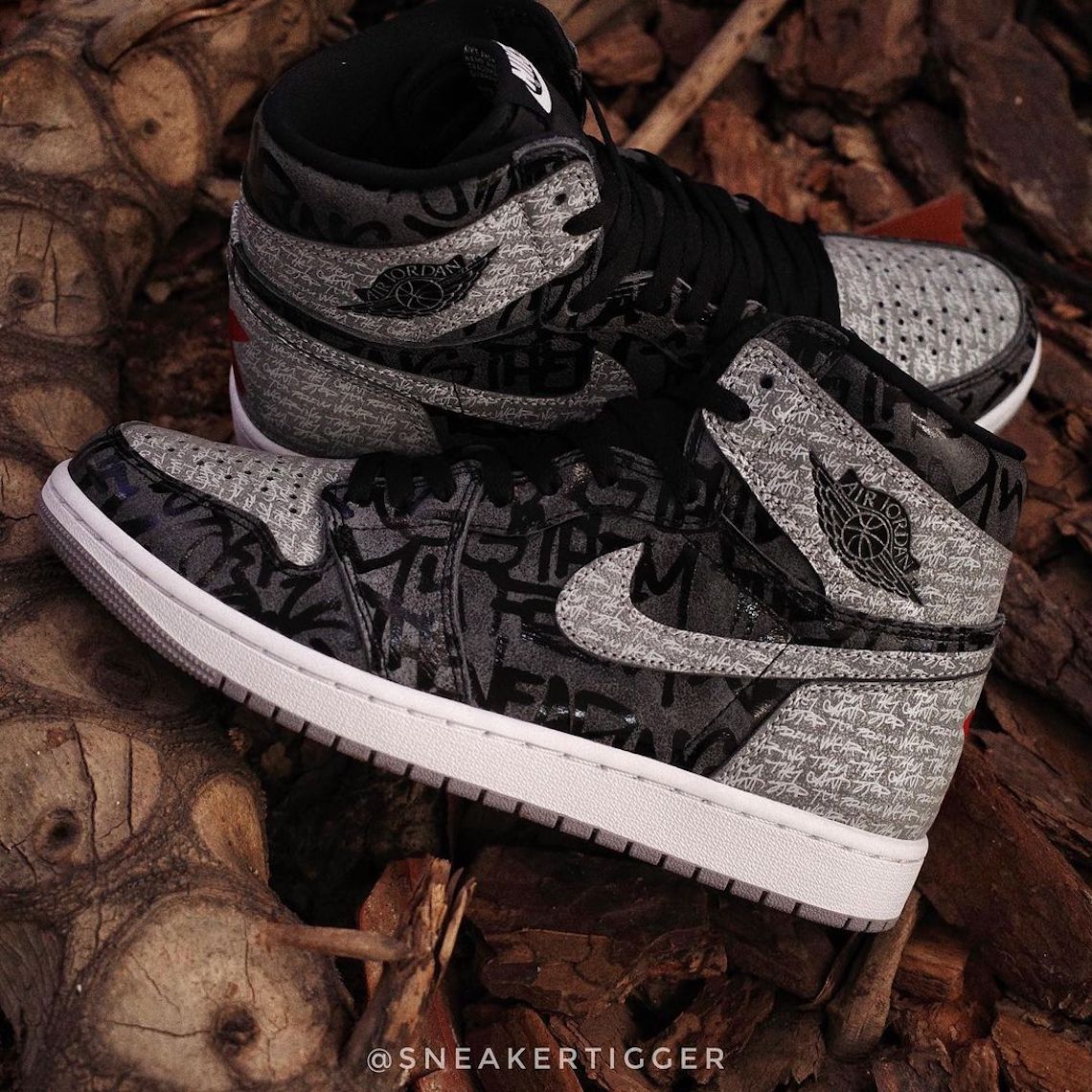 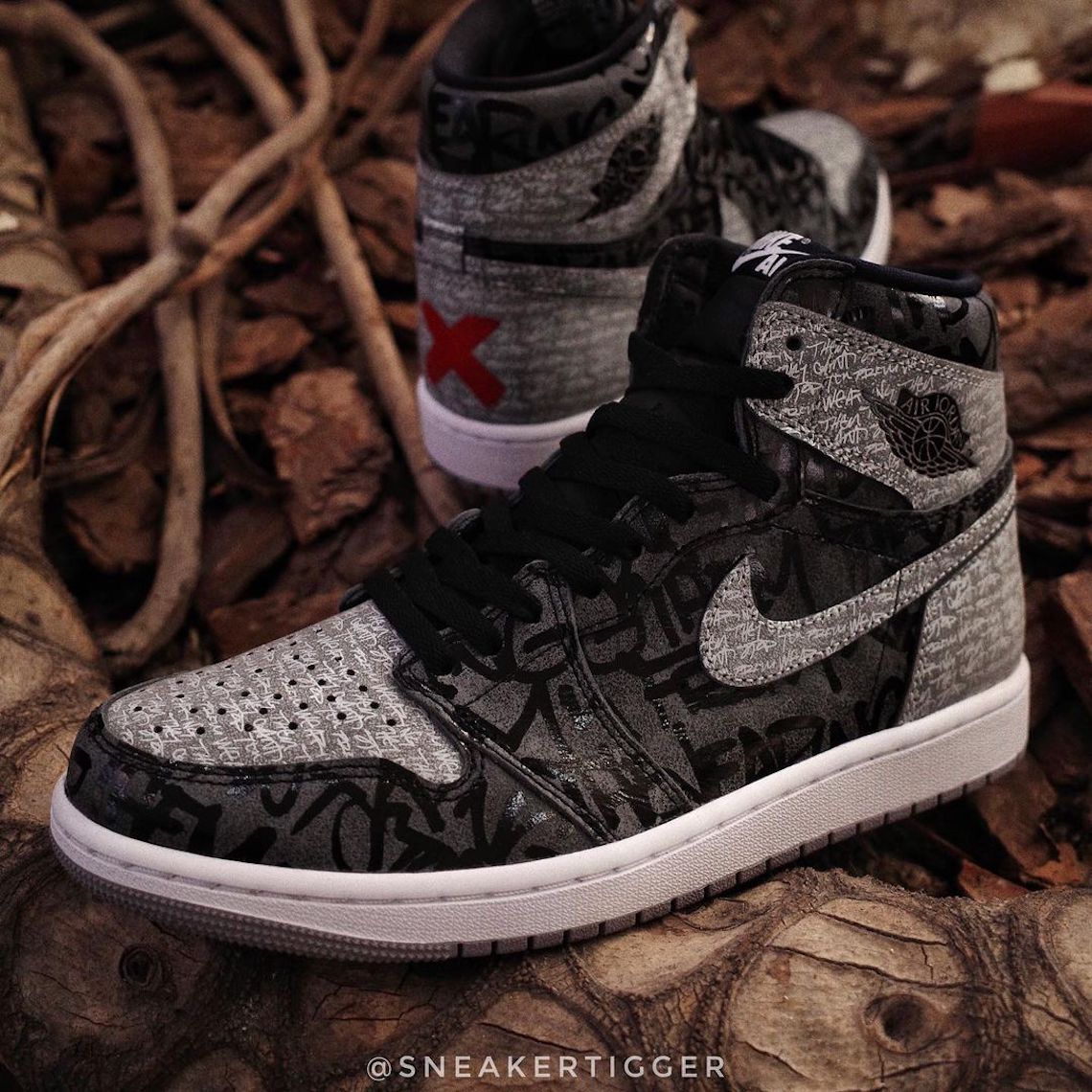 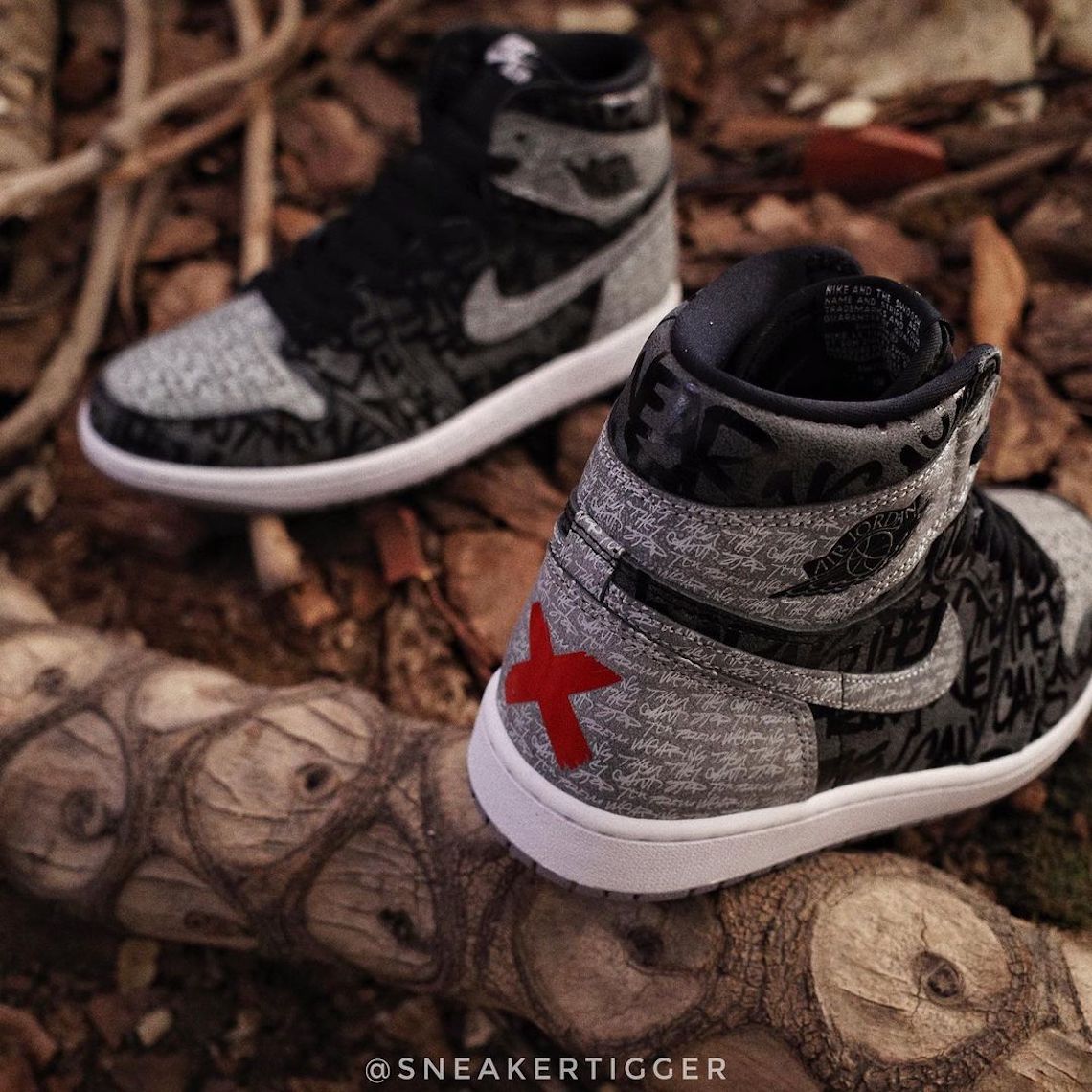 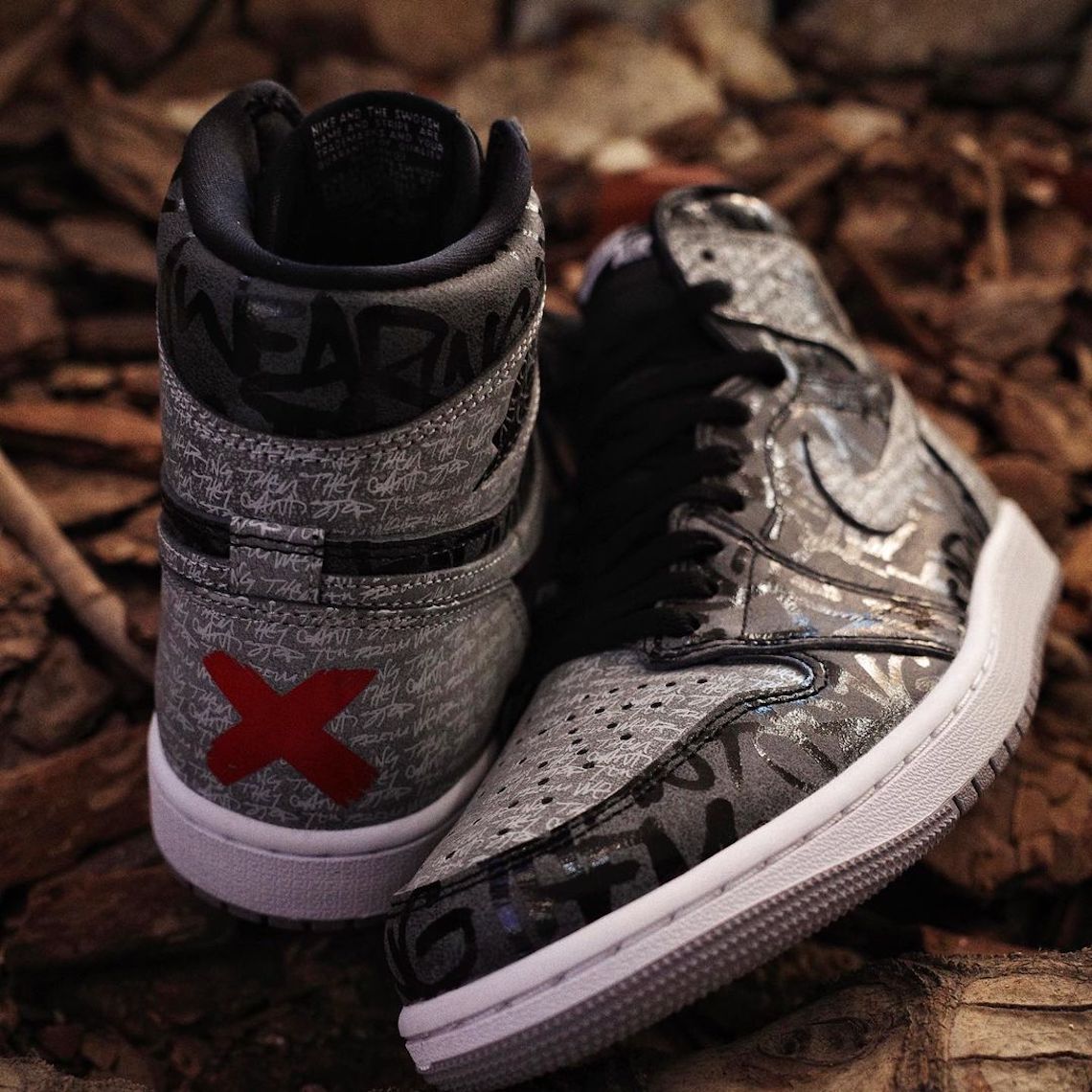 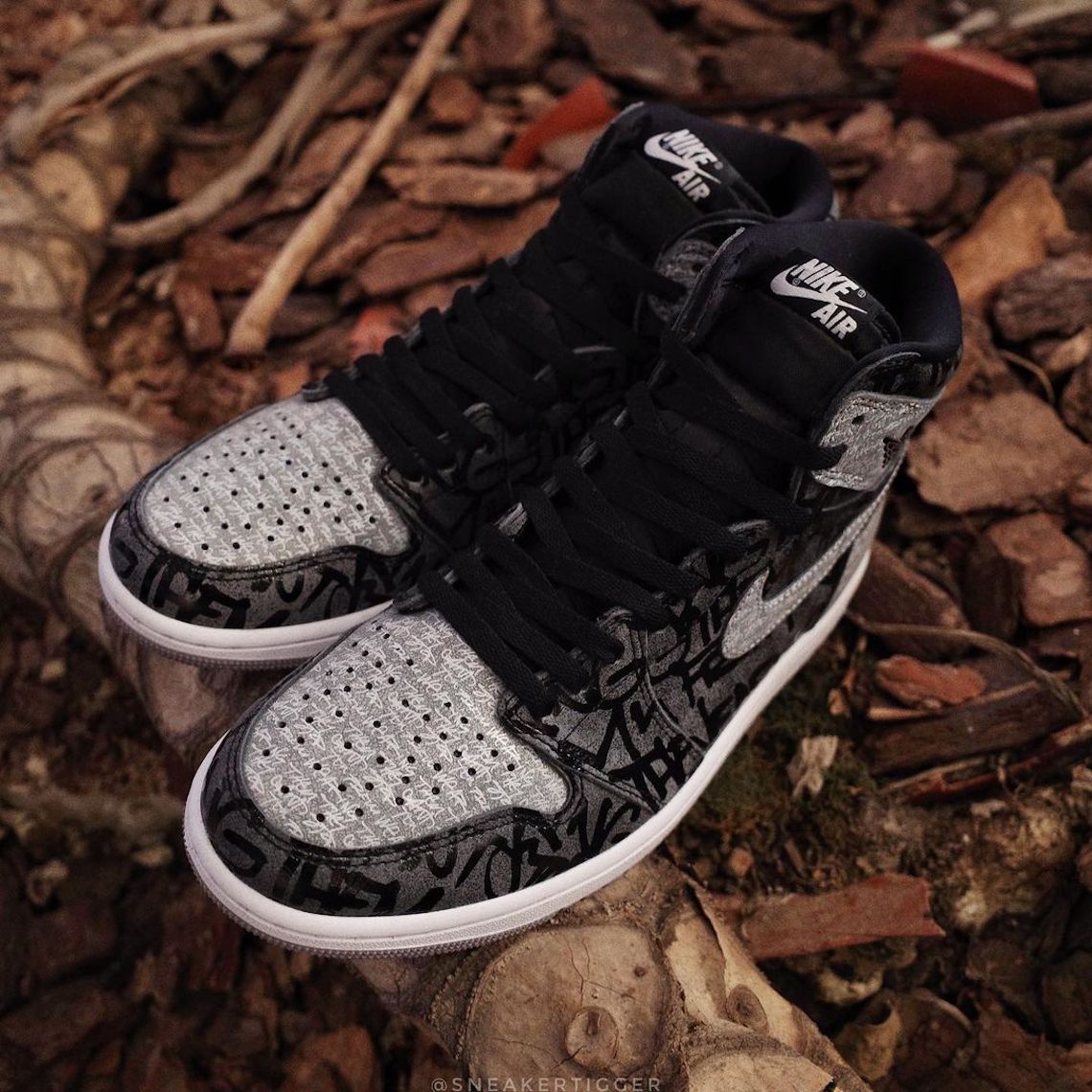 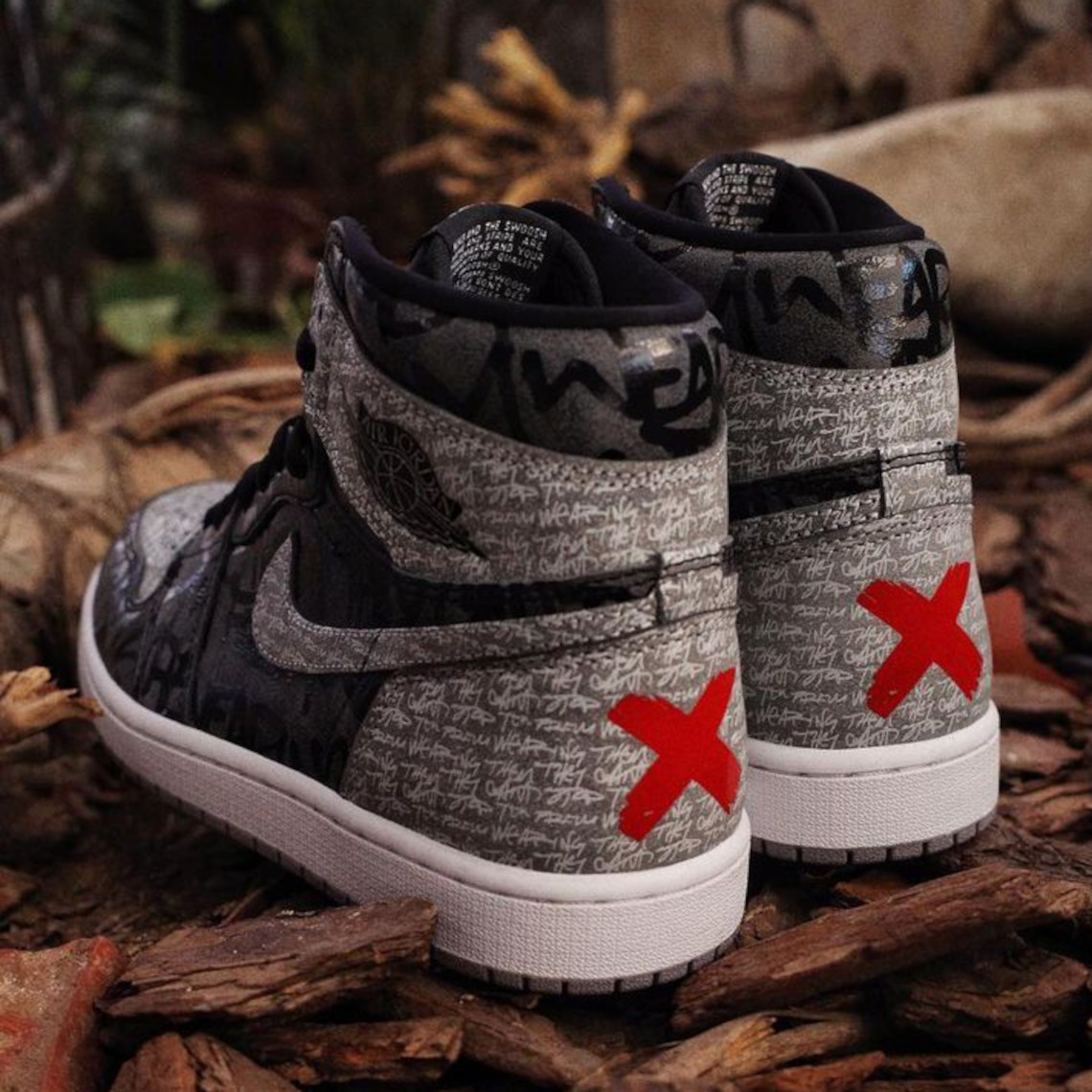 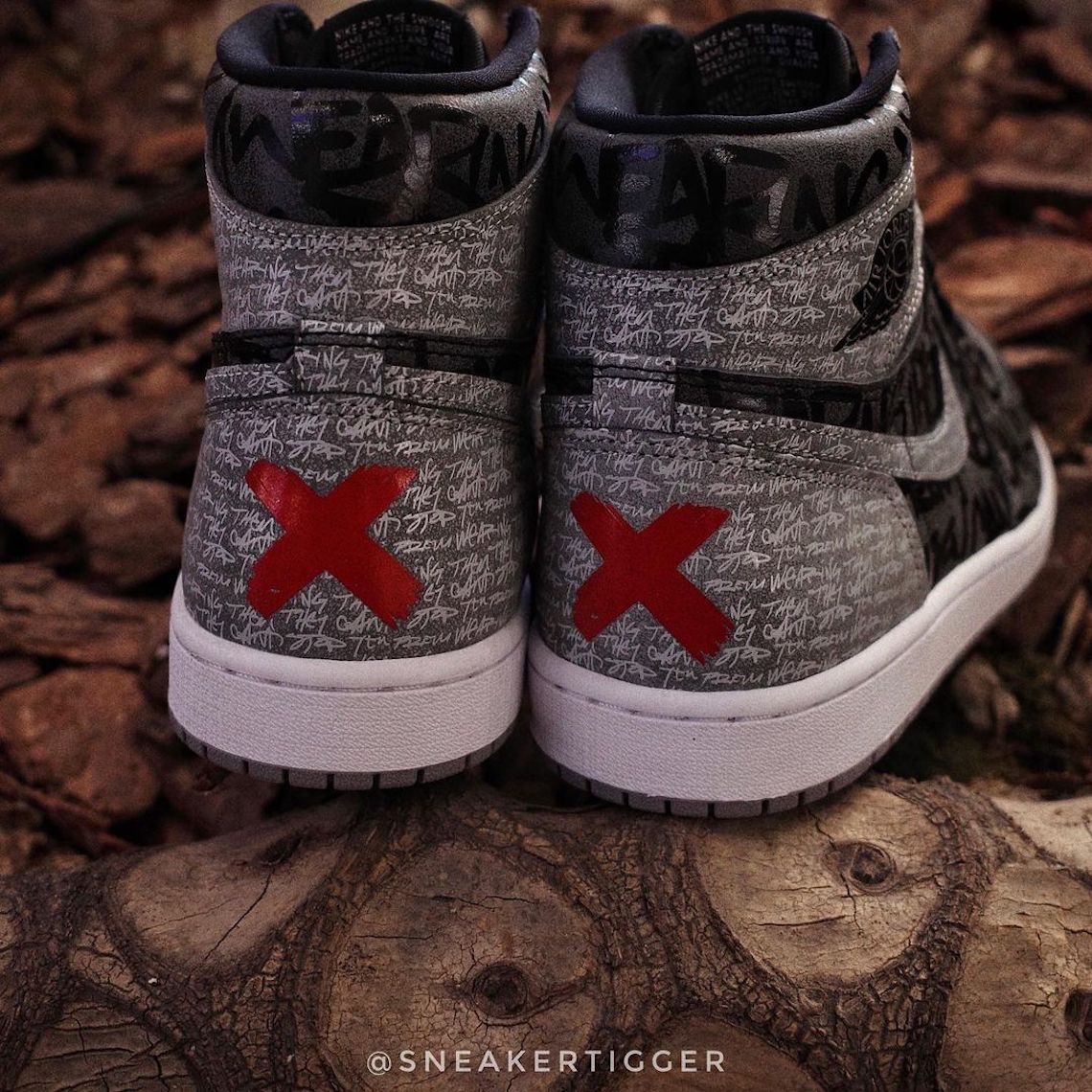