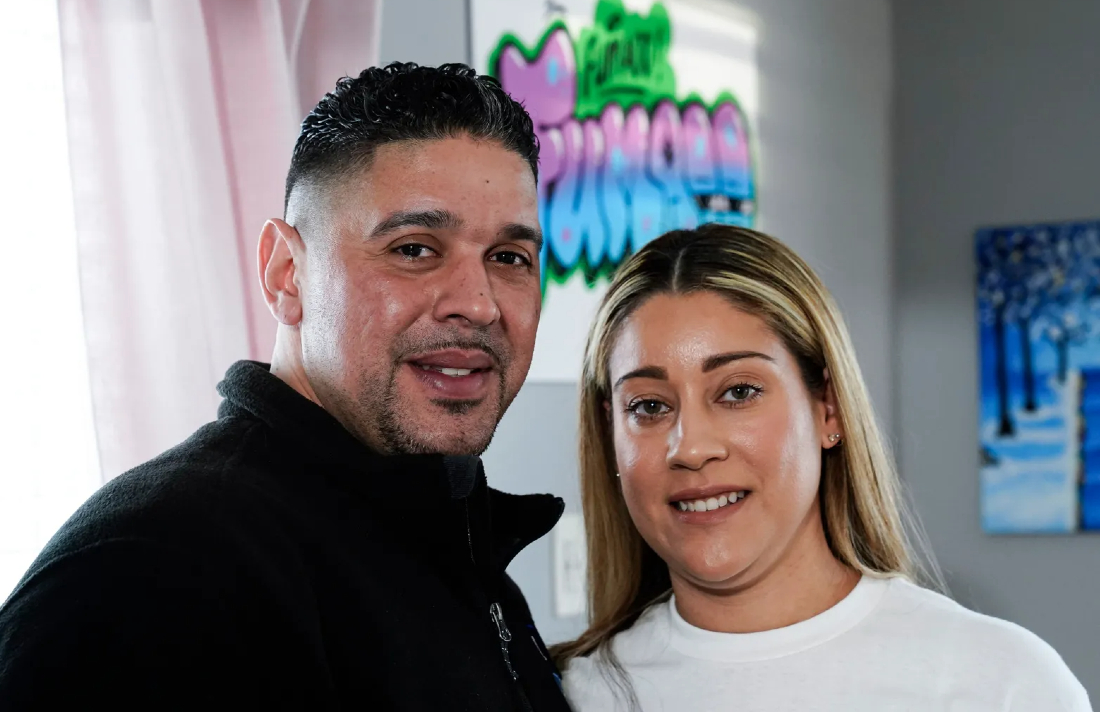 
A New York couple who endured the war on drugs is eager to open a recreational marijuana dispensary.

Eladio Guzmán spent two years in jail for selling drugs, missing the birth of his first child. Cannabis is part of his tumultuous past, but a year after New York legalized possession and use of marijuana, it could be his future. He’s eager to open a recreational dispensary.

“I did time, we suffered,” said the 44-year-old union steamfitter, sitting beside his wife at the dining table of his Long Island home. “This is an opportunity for me to take the negative that I did and actually help me do something positive.”

– Read the entire article at US News.