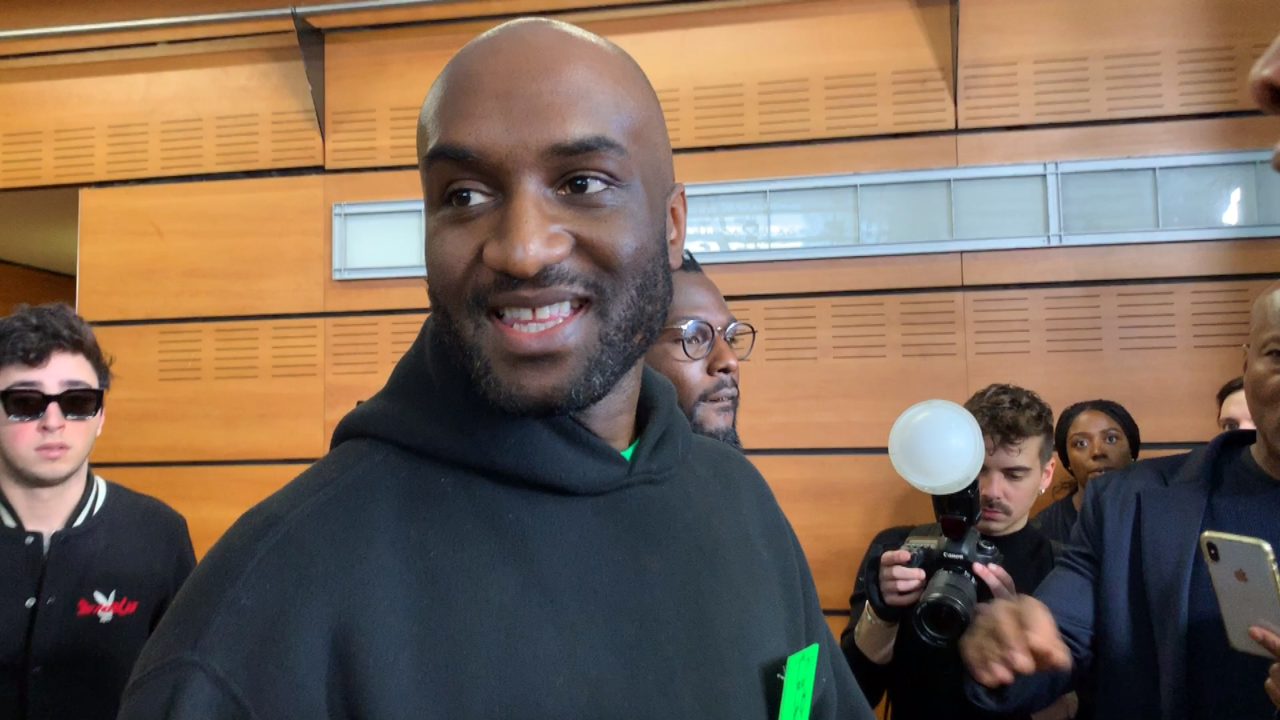 The death of Black designer Virgil Abloh at the age of just 41 has served as a reminder that fashion still has a way to go when it comes to diversity. Abloh, an African American, studied civil engineering and architecture, but was increasingly drawn to the world of music and later set up his own streetwear label, Off White. In 2018 he was named head of menswear at Louis Vuitton, becoming the first Black man to become the lead designer of a major French fashion house. For Abloh, fashion was inherently political; a means of furthering the fight against racism. We took a closer look at his legacy.