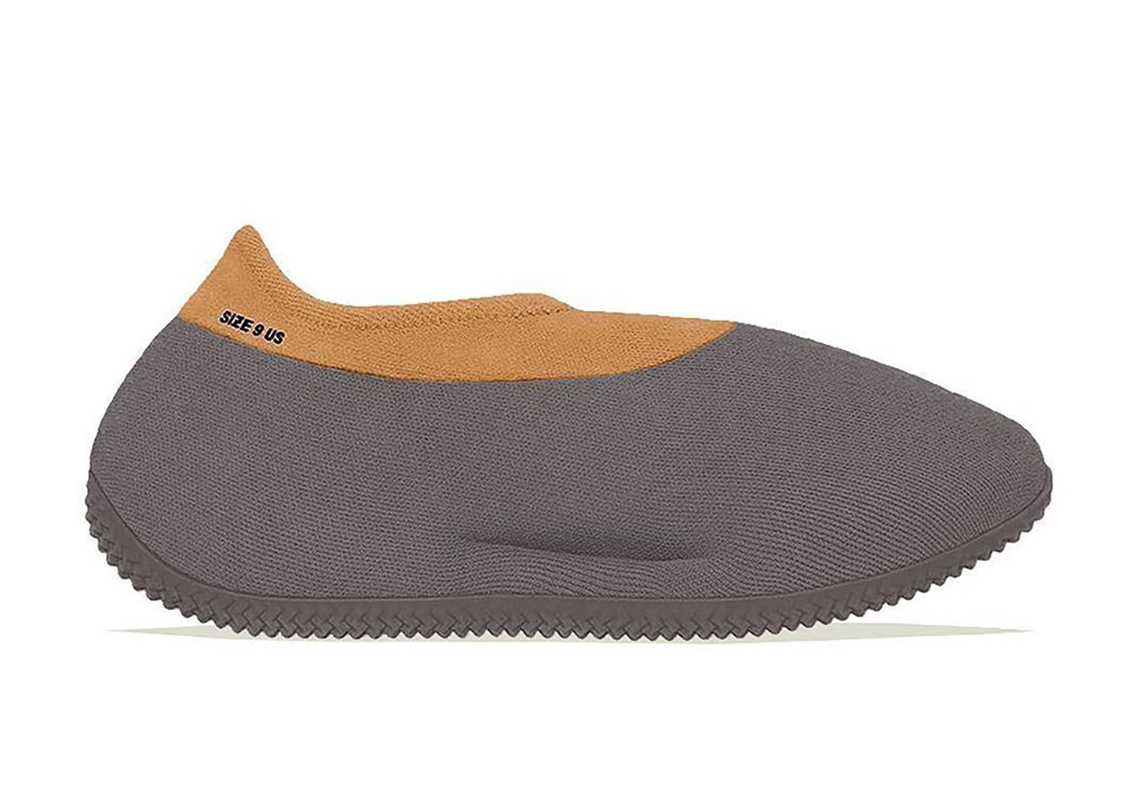 
Though busy with their constantly expanding line-up, adidas Yeezy still pays the YZY KNIT RNR quite a bit of attention. And following long after the restock of its “Sulfur” colorway, the silhouette will return sporting a new “Stone Carbon” make-up.

Slated for an early 2022 arrival, the “Stone Carbon” is a rather stark departure from its predecessor. Gone are the bright yellow hues, replaced by the titular grey. Its neutral threads weave every fiber of the lower half, wrapping and contorting to its shapes and grooves. Above, along the elastic collar, a dark mustard provides both colorful contrast and space for the printed size notation.

Enjoy a very early look at the YZY KNIT RNR “Stone Carbon” here and get comfortable as they’re currently expected to land in February of next year.

In other news, have you seen the upcoming UNION x Air Jordan 2? 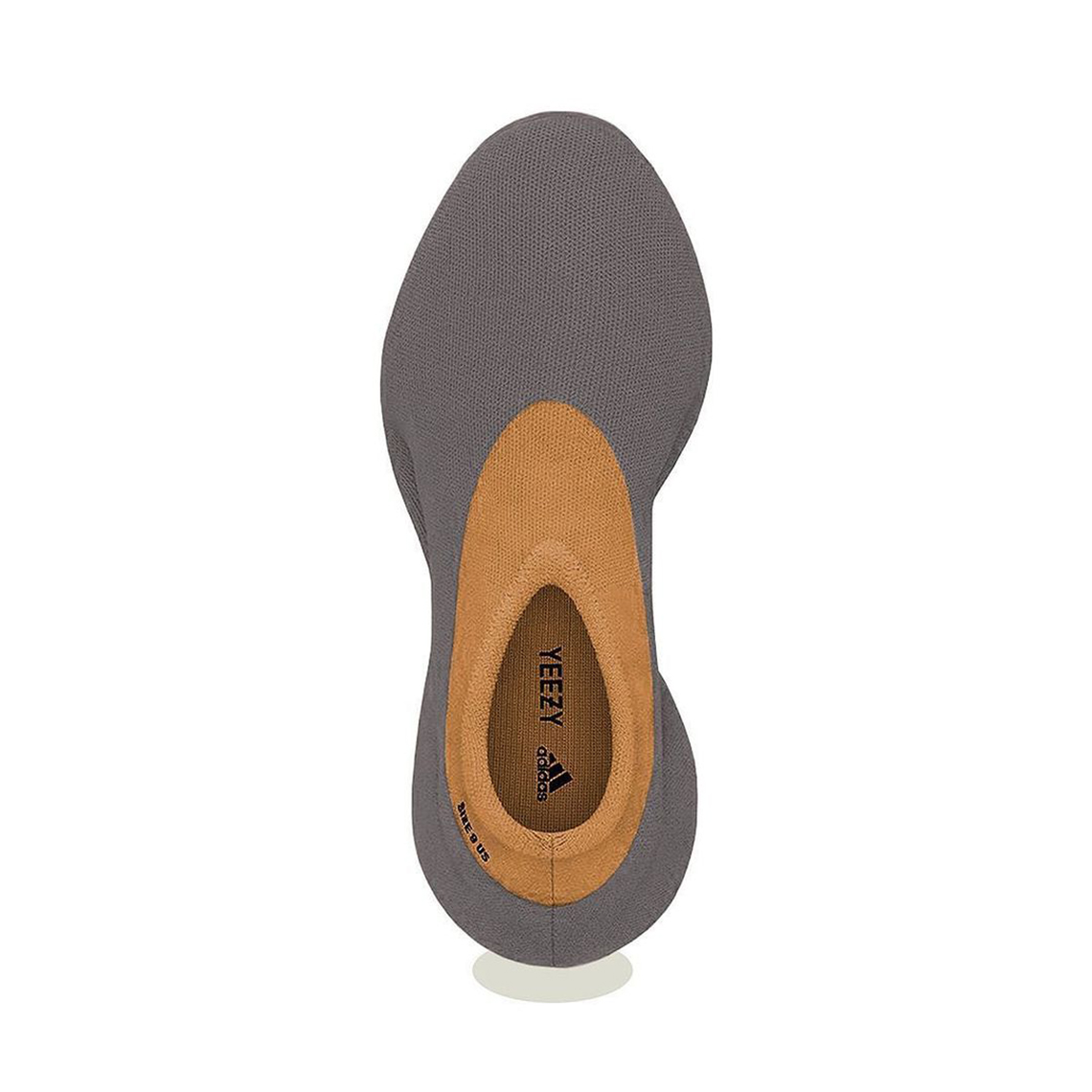 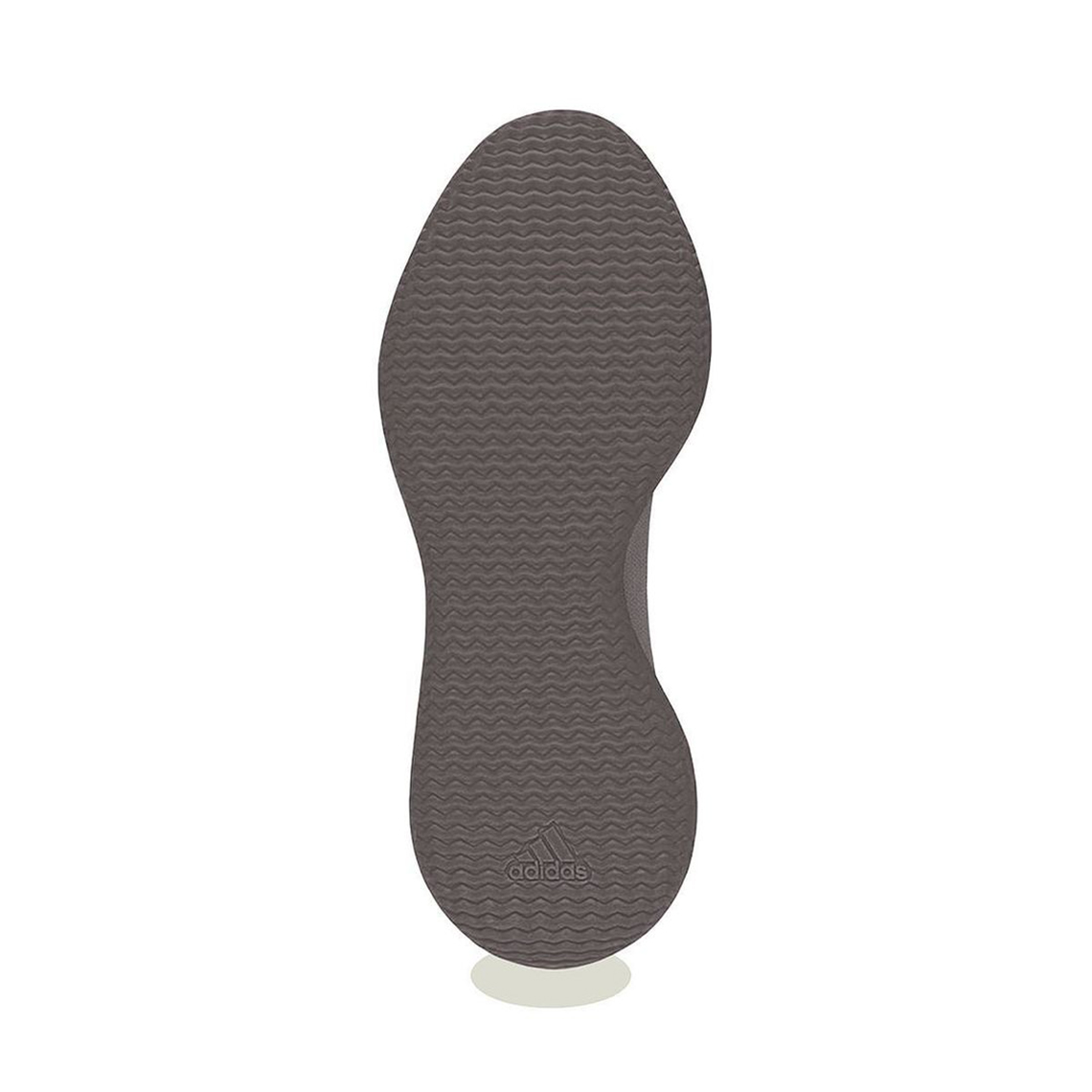