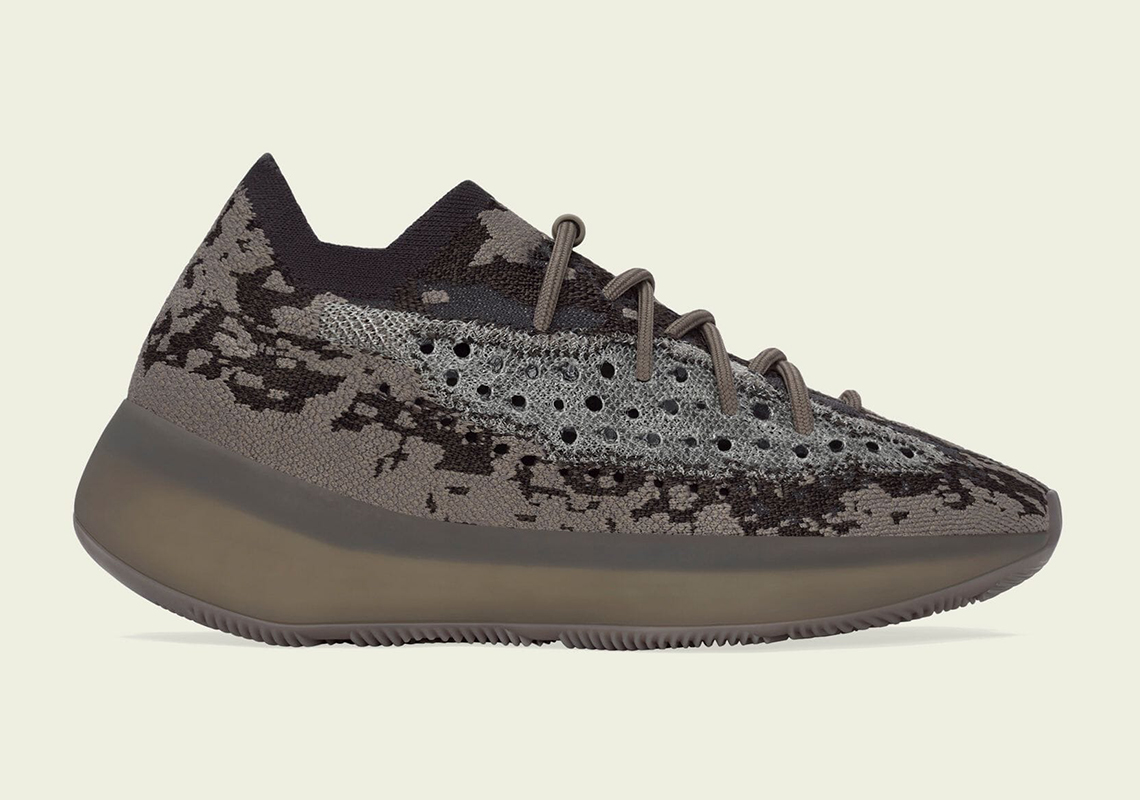 
It’s been a little while since we last saw the adidas Yeezy Boost 380. But very soon — in a little under a week, to be exact — the brand will officially offer the “Stone SLT.”

Deviating from its Spring/Summer appearances, the colorway strings together a familiar arrangement of earth tones. Browns of dark and slightly lighter variety run replete throughout the upper, bringing attention to the model’s signature pattern. The sides, then, contrast in a much more neutral grey, which stand out next to the laces and midsole whose finish complements the rest of the palette.

For a closer look, check out the official images below. These are currently slated to hit retailers and adidas.com/Yeezy on October 18th.

In other news, official images of the Yeezy Boost 350 v2 MX Oat have also surfaced. 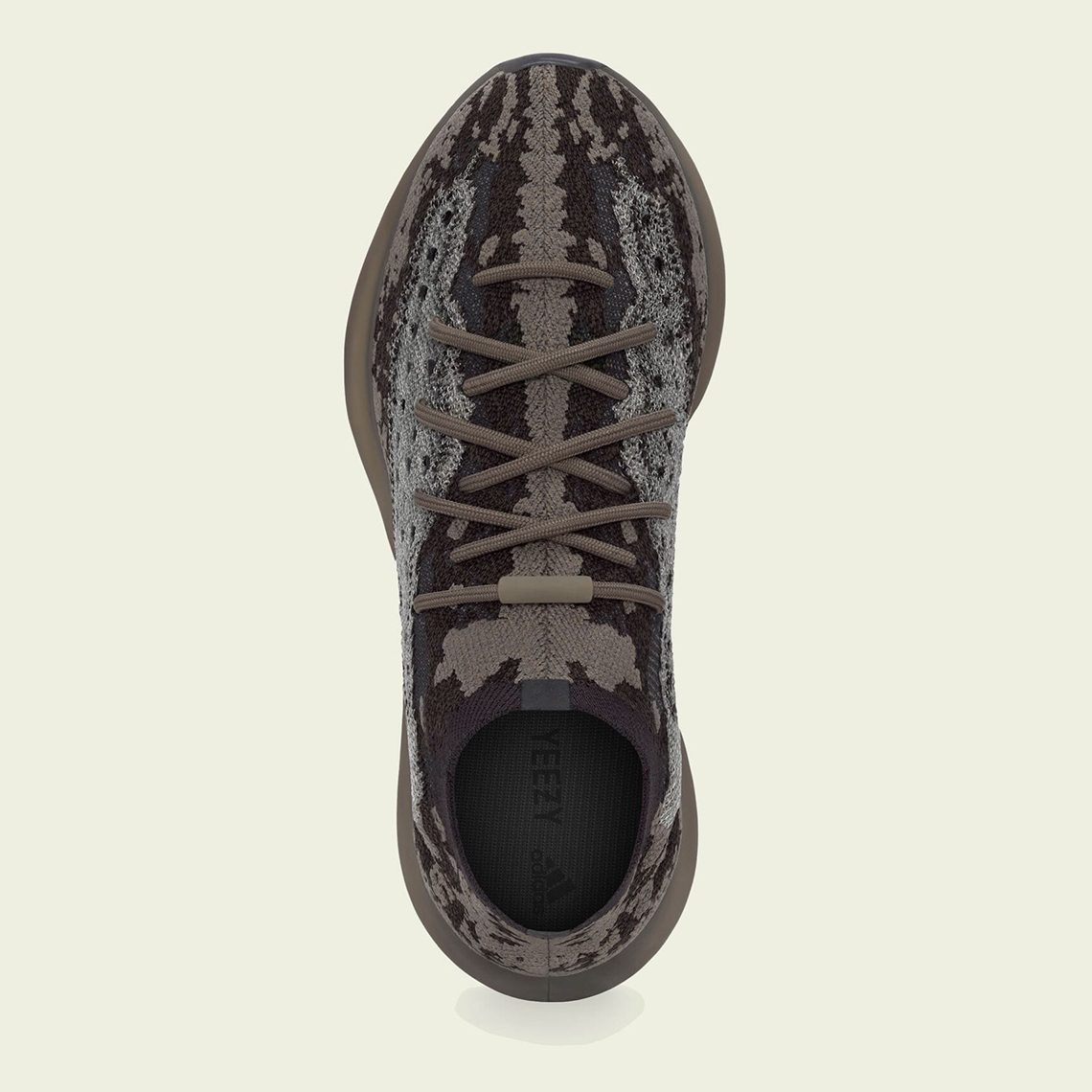 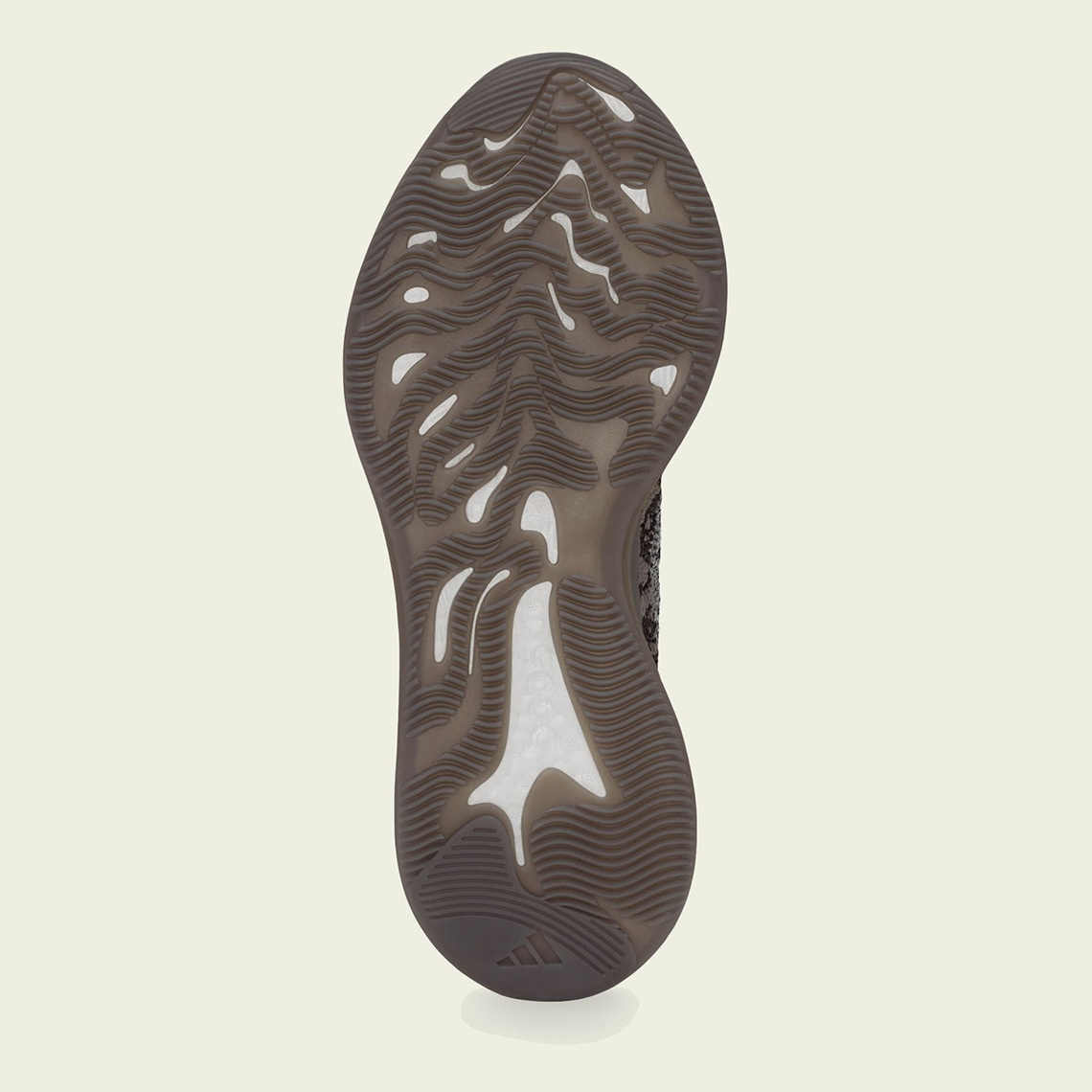