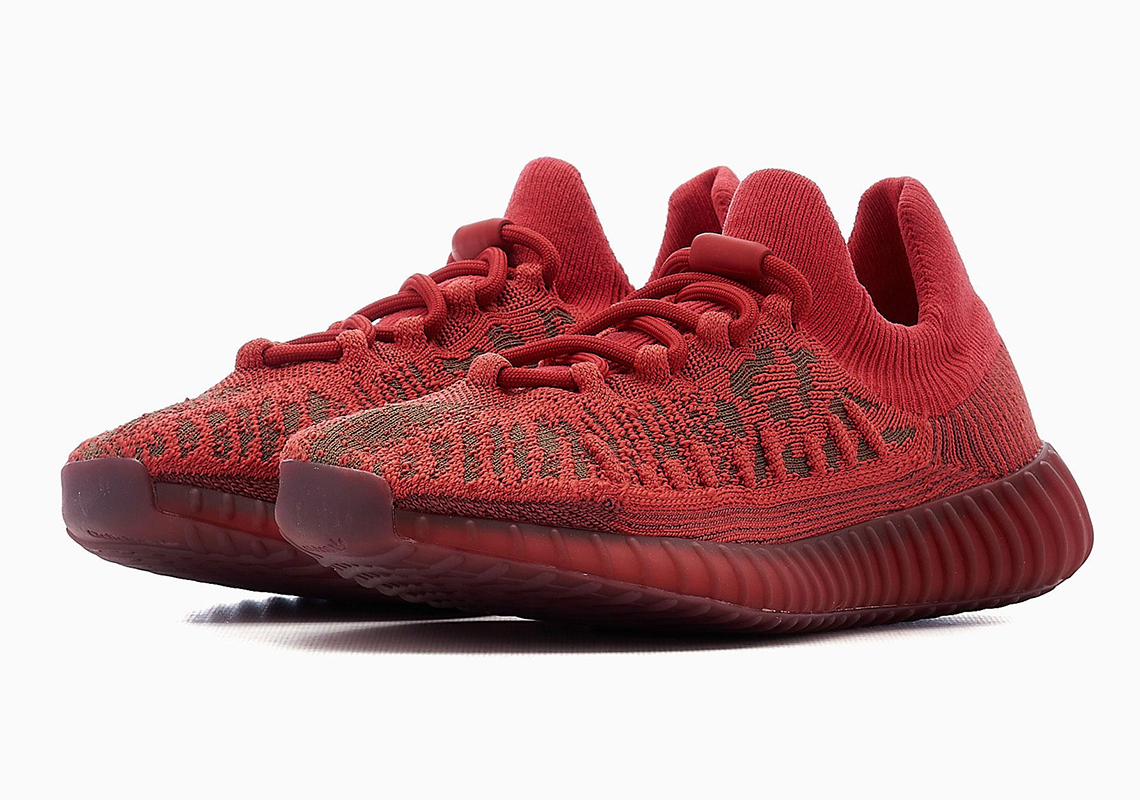 
Regardless of your stance on him, Ye – the being formerly known as “Kanye West” – has seemingly been everywhere over the last two months. And while recent conversations surrounding the 44-year-old pertain to his familial antics, the new “jeen-yuhs” documentary by Coodie & Chike about the artist’s life and those Red Wing boots, Ye’s adidas Yeezy lineup continues being in the mix. Tomorrow, February 17th, the DONDA-frontman releases the Yeezy Boost 350 v2 CPMCT “Slate Red,” his second-ever, tonal red offering with the Three Stripes.

While newer to the adidas-backed lineup, the silhouette has been a welcomed addition given that the standard 350 v2 had spent almost six years on the market without many changes to its original design. The more compact fit delivers improved durability and protection, while sole units maintain their traditional aesthetic and function. Thursday’s “Slate Red” drop, however, marks only the second time the former-“Kanye West” has utilized a ruby-colored uniform for his footwear since February 9th, 2014, the release of the “Red Octobers” project with Nike. Unlike the Yeezy Foam Runner “Vermillion” that launched in late October 2021, the Boost-cushioned offering featured a semi-interrupted red arrangement. Yet, akin to its predecessors, it makes a statement incomparable to many other sneaker options on the market at the moment.

Elsewhere under the Three Stripes umbrella, more Yeezy Slides are on the way ahead of springtime.

The raffle is open now on the adidas Confirmed App. 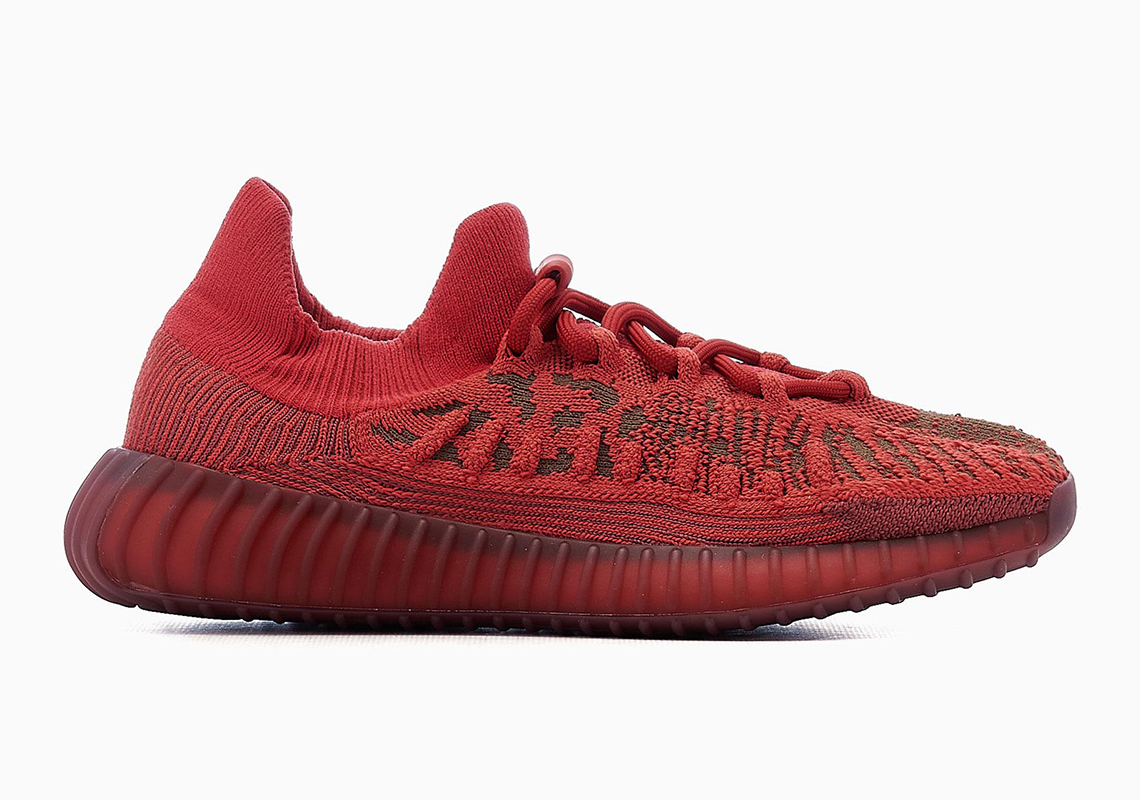 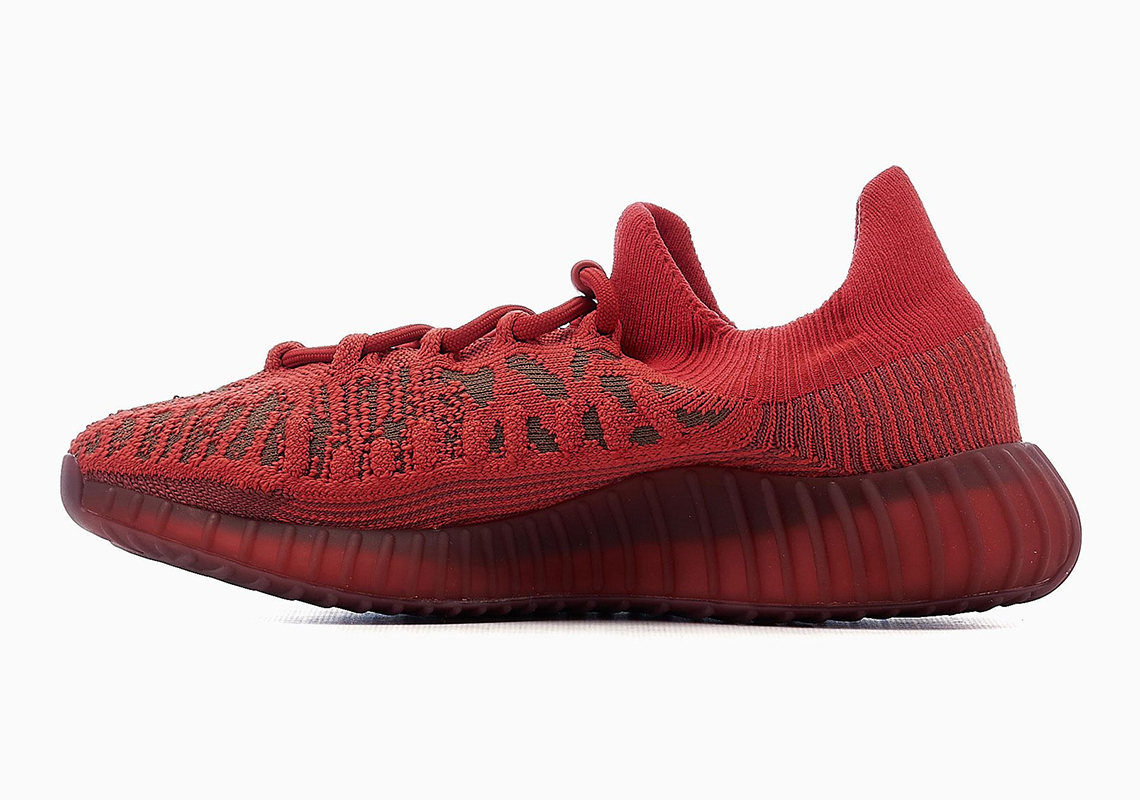 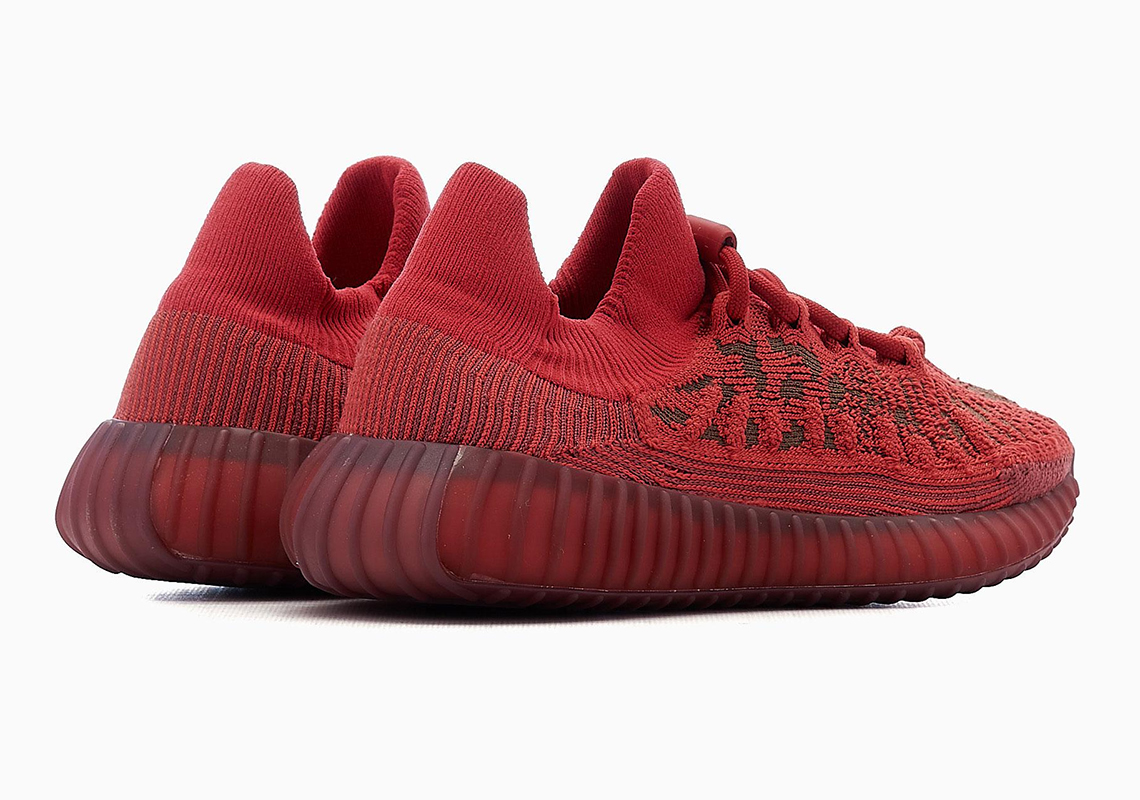 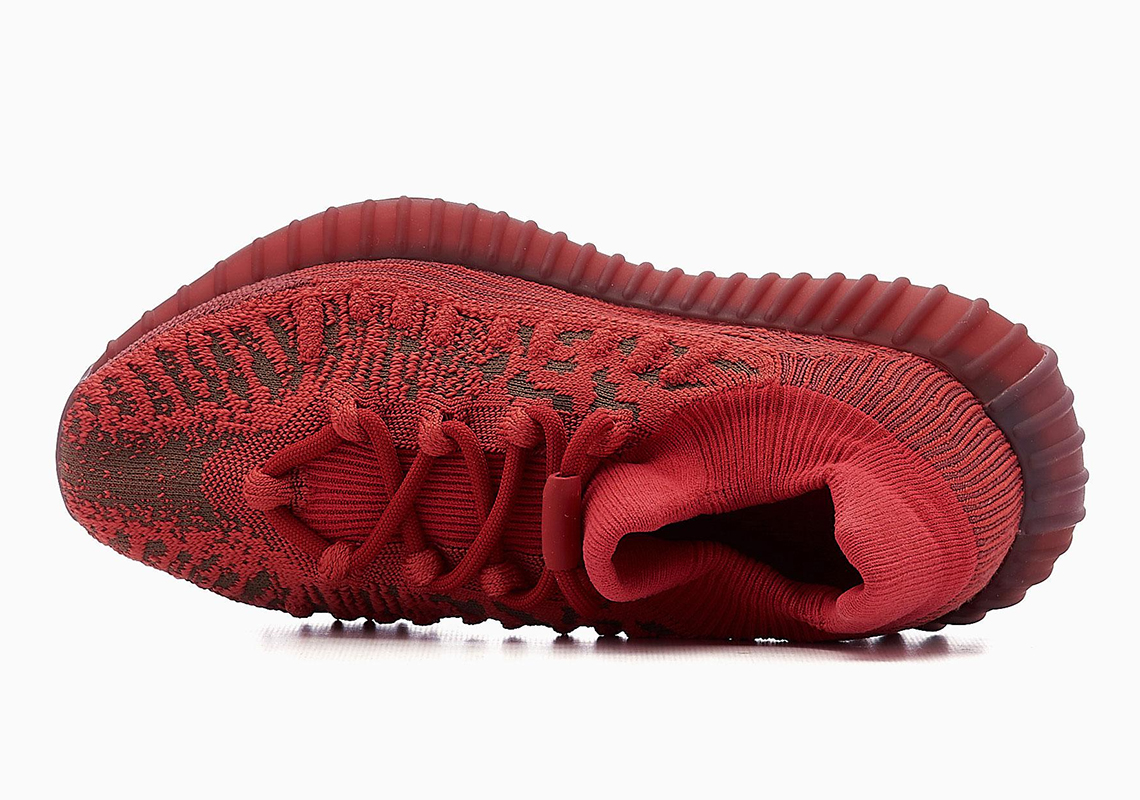 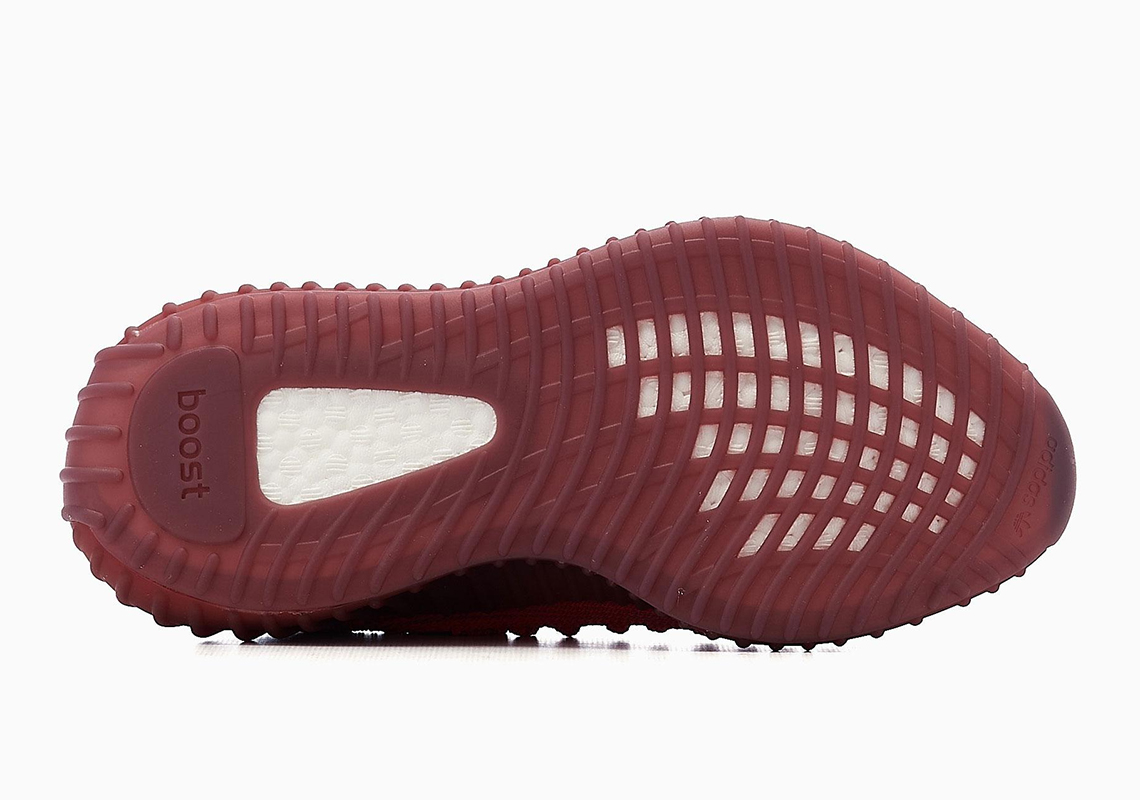 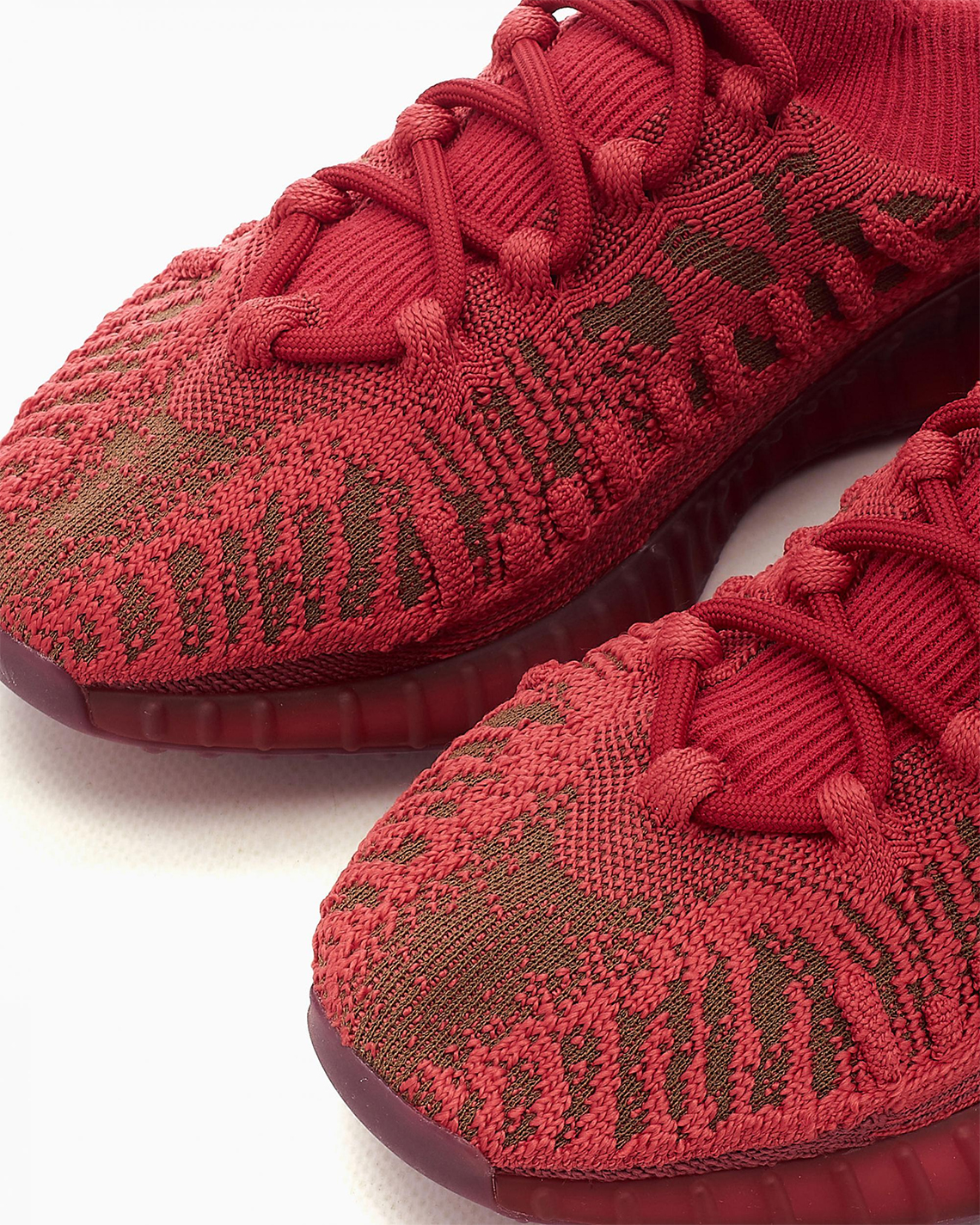 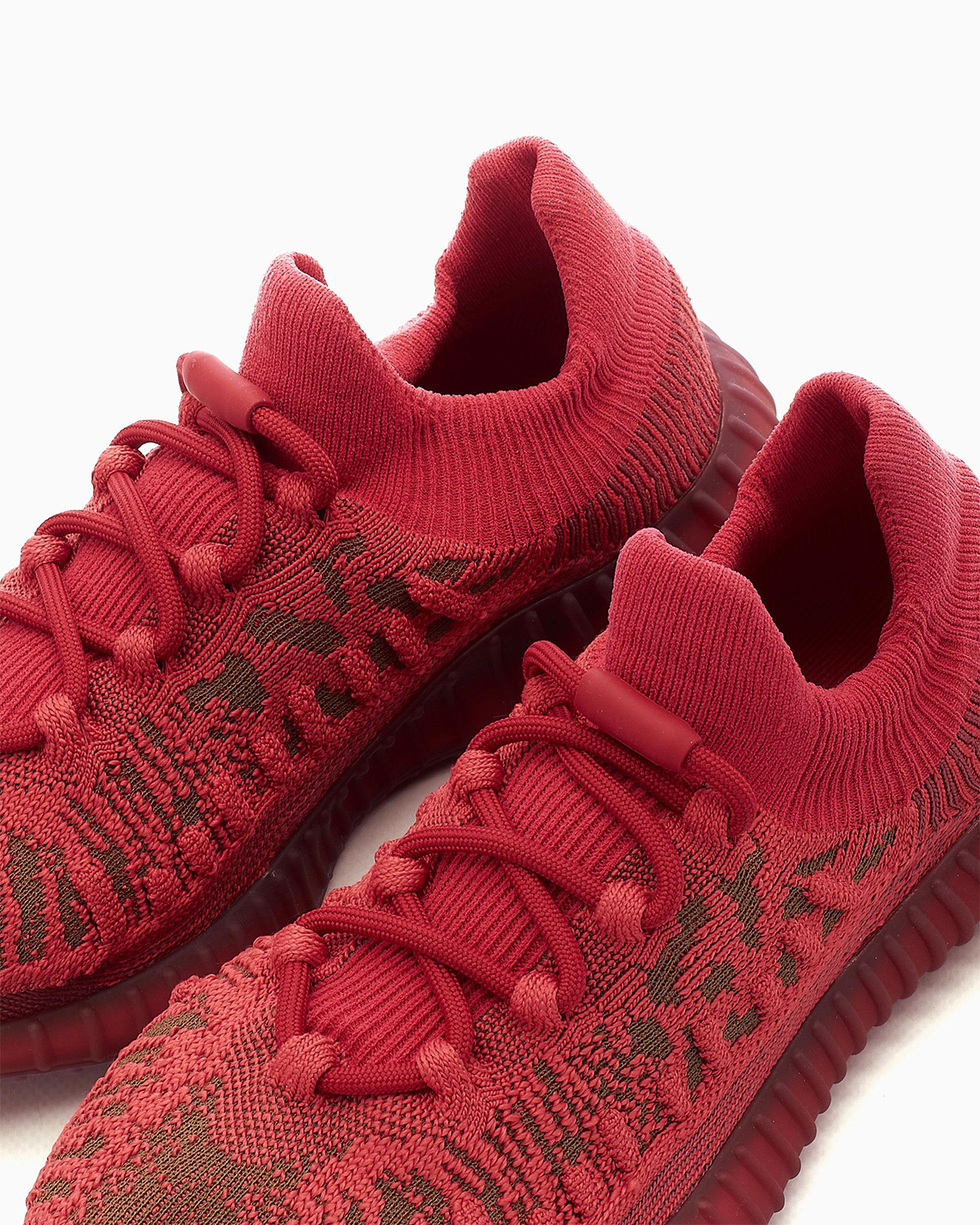