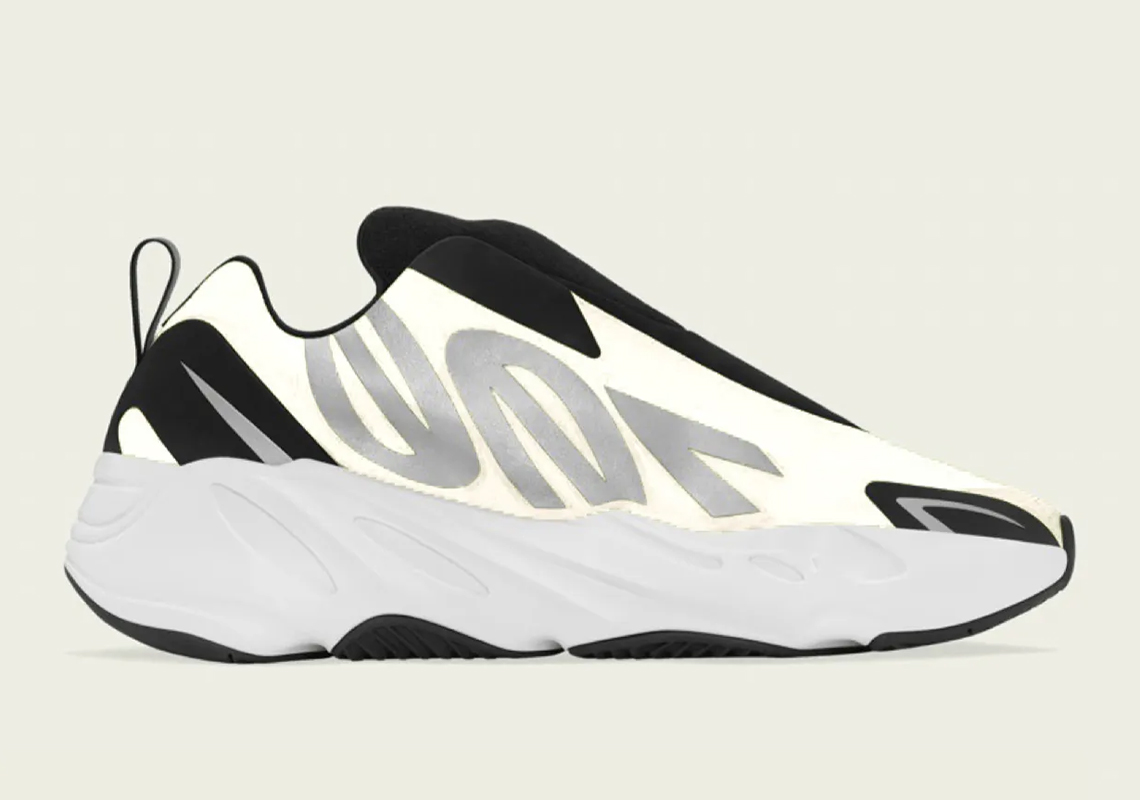 
It’s highly likely that Ye’s relationship with adidas hasn’t gotten any better since his televised interview. Regardless, new releases are still continuing to surface; and as revealed on-foot by none other than Pusha T, a laceless version of the Yeezy Boost 700 MNVN will be hitting the shelves relatively soon.

While it may forgo the silhouette’s more standard lace unit, this new take on the 700 MVNN doesn’t stray far from the original blueprint elsewhere. Synthetic materials are still used throughout the upper, herein colored a bright white across the base and a dark black along the instep and adjacent overlays. Moreover, silver metallic numbering and matching decals are present as well, establishing a connection to many of the shoe’s previous entries. Only the tongue sees noteworthy modifications, as it now features a padded neoprene construction that’s somewhat reminiscent of the 1050.

The laceless Yeezy Boost 700 MNVN is rumored to be releasing either late this holiday season or early 2023 at a retail of $220 USD. Expect more updates to be added below as they surface.

In other news, have you seen the AMBUSH Nike Air Force 1? 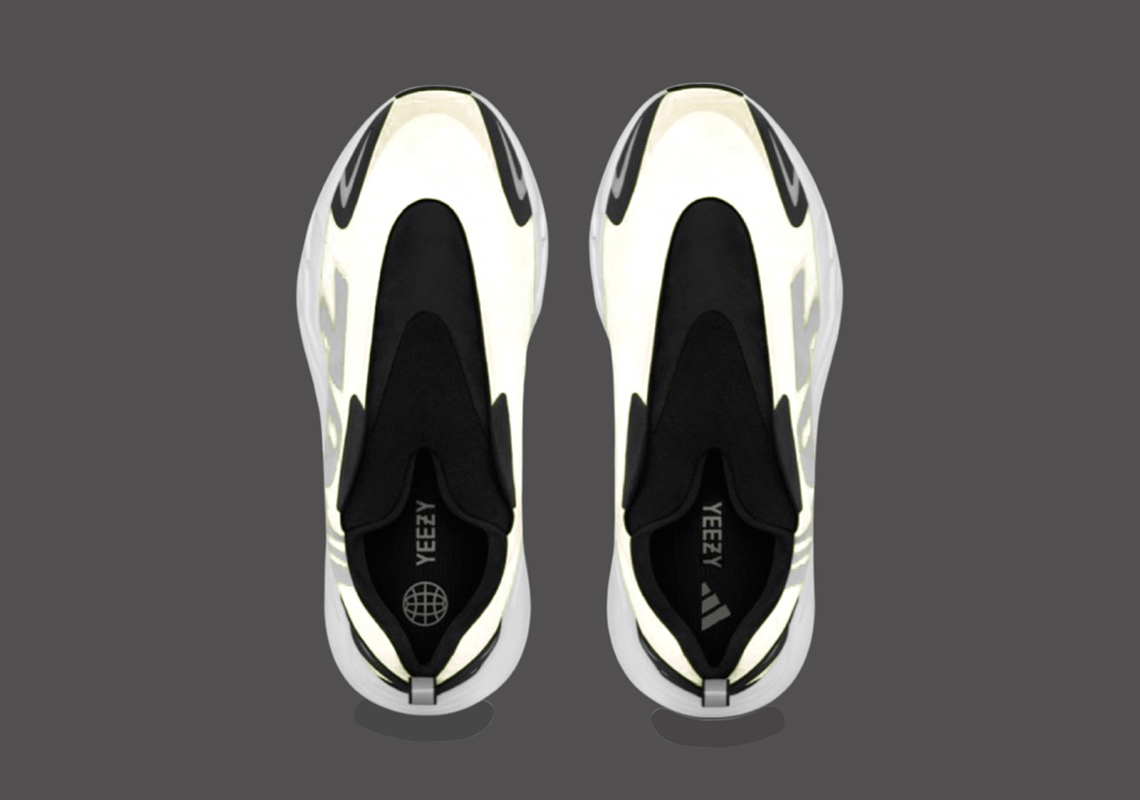