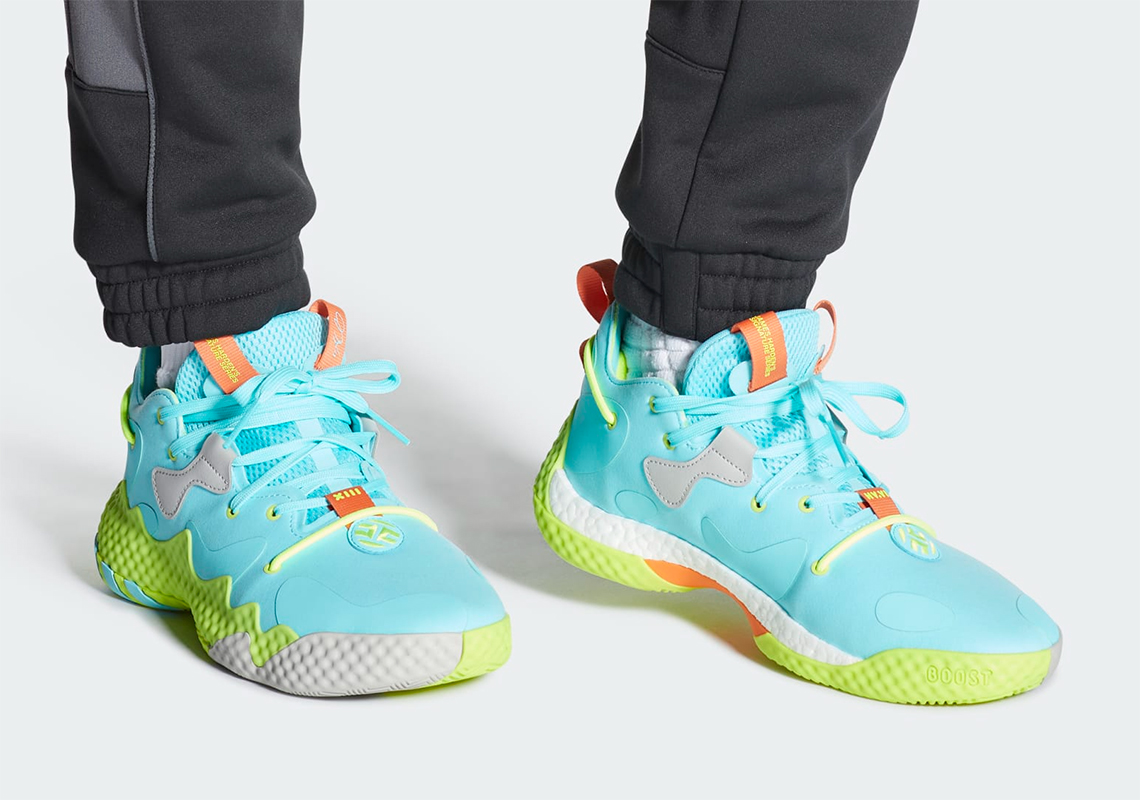 
The combined talent of James Harden, Kevin Durant, and Kyrie Irving is among the greatest in NBA history. The trade that sent the former MVP to New York shifted an immense amount of power to the Northeast, and a Warriors-like dynasty was ready to rule. This move put the rest of the league on notice as a newly assembled super-team seemed like the team to beat, but sadly their full potential will never be realized. In fact, it was barely an experiment as the aforementioned trio shared the court a mere sixteen occasions.

Harden was, of course, the centerpiece of another blockbuster trade as he was shipped off to Philly for the vilified Ben Simmons and other key pieces in Seth Curry and Andre Drummond. Harden had also chosen to not opt in the final year of his contract, giving him UFA status at the end of this season. This means one final max contract and push for the Finals for the bearded former MVP, although where he’ll suit up remains to be seen.

Coincidentally, the adidas Harden Vol. 6 is ready to drop this Friday, February 18th on adidas.com. This “Pulse Aqua” colorway has no allegiance to any team, but rather provides some on-court visibility. We won’t see Harden in action during the weekend’s festivities, but all eyes will be on him once he officially suits up for the Sixers. 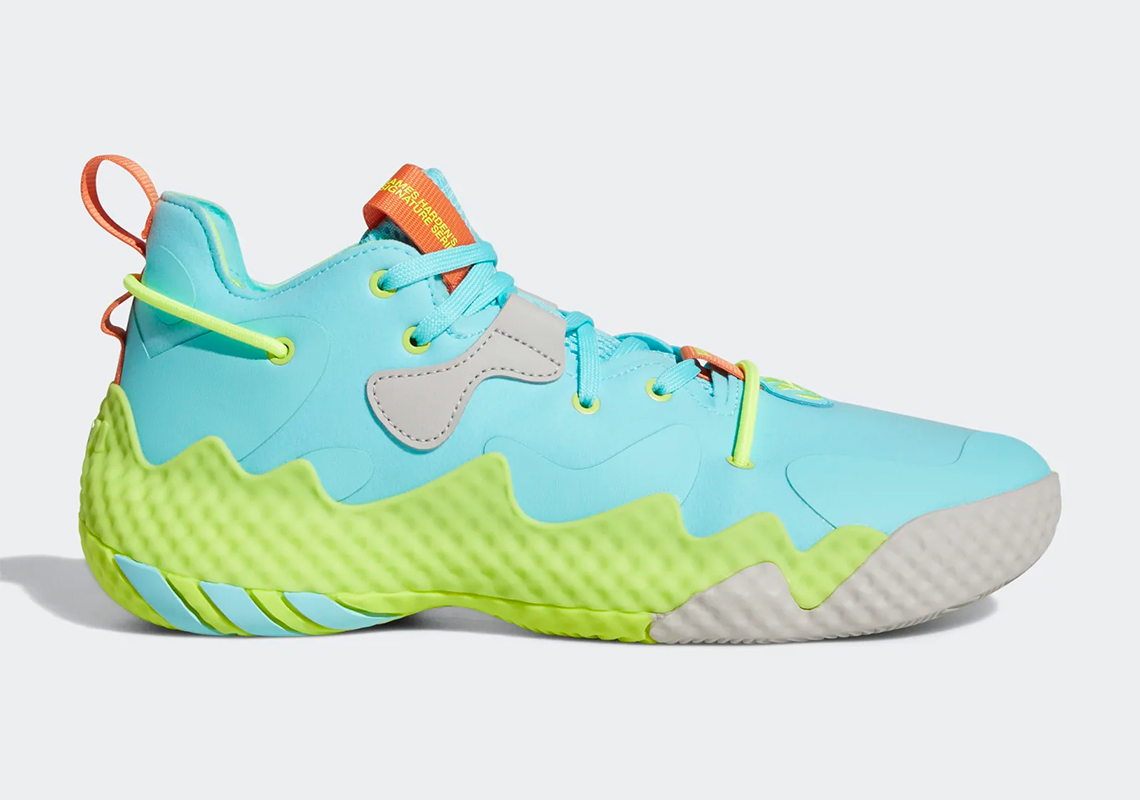 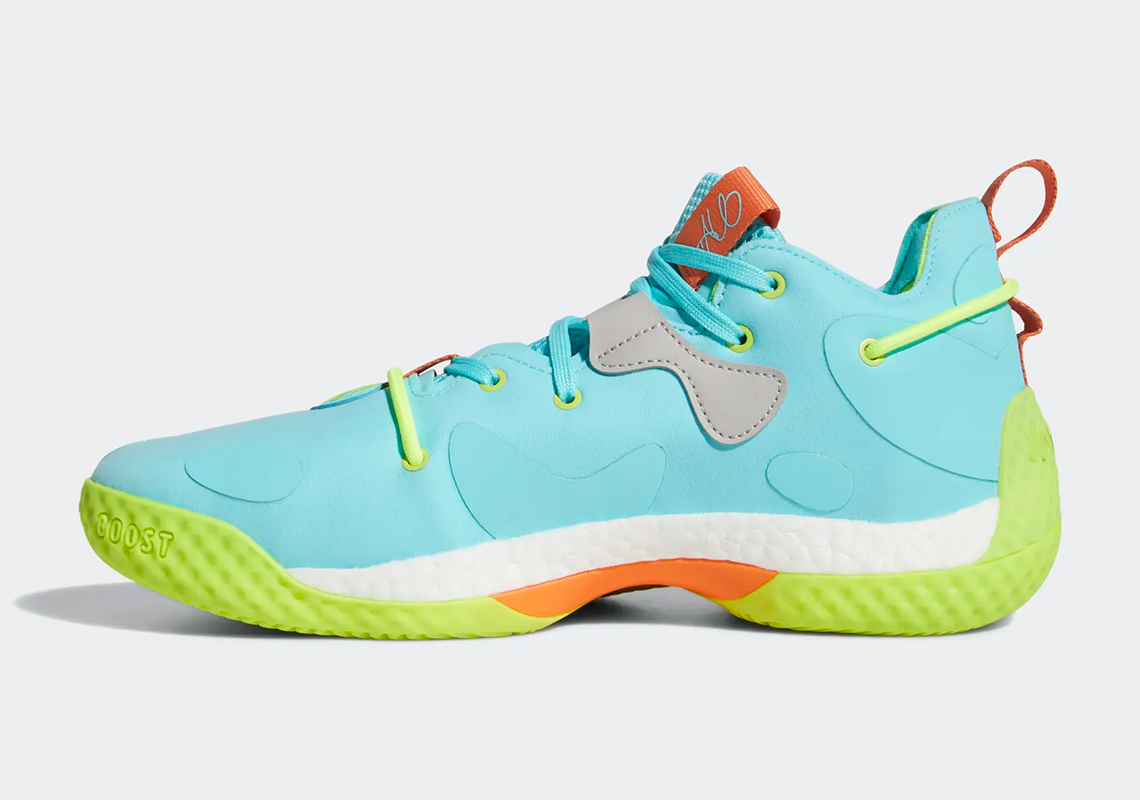 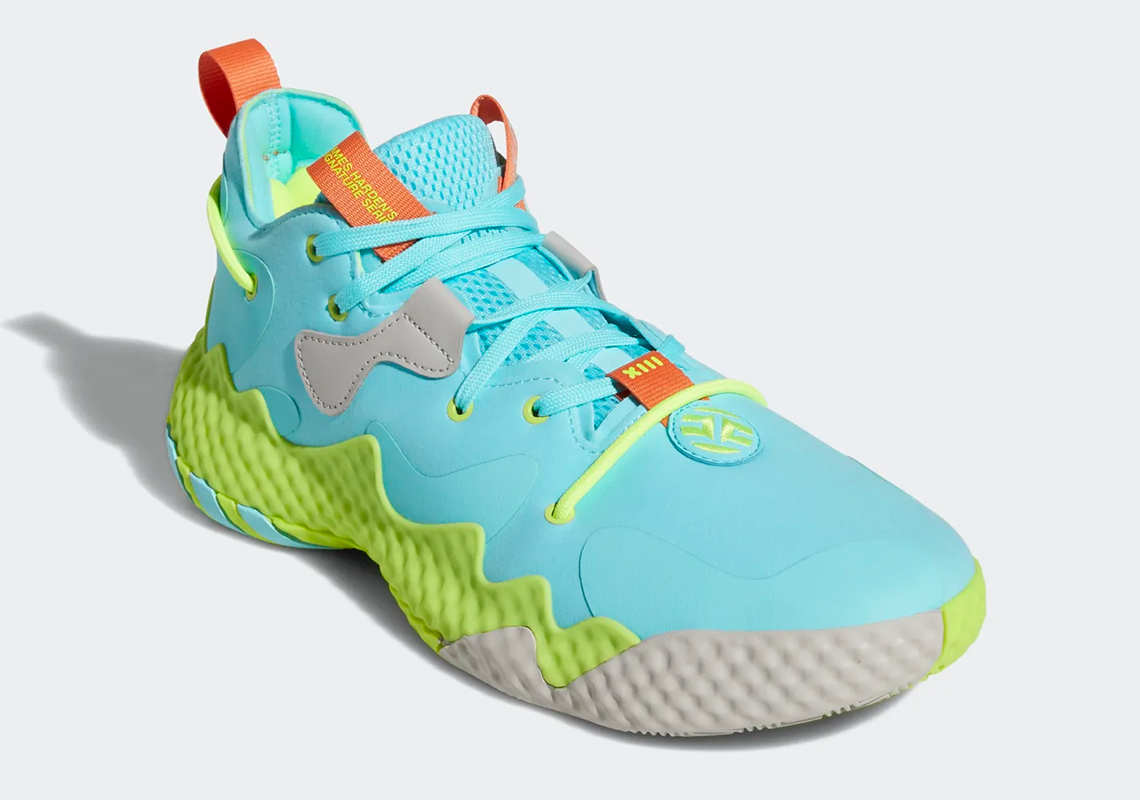 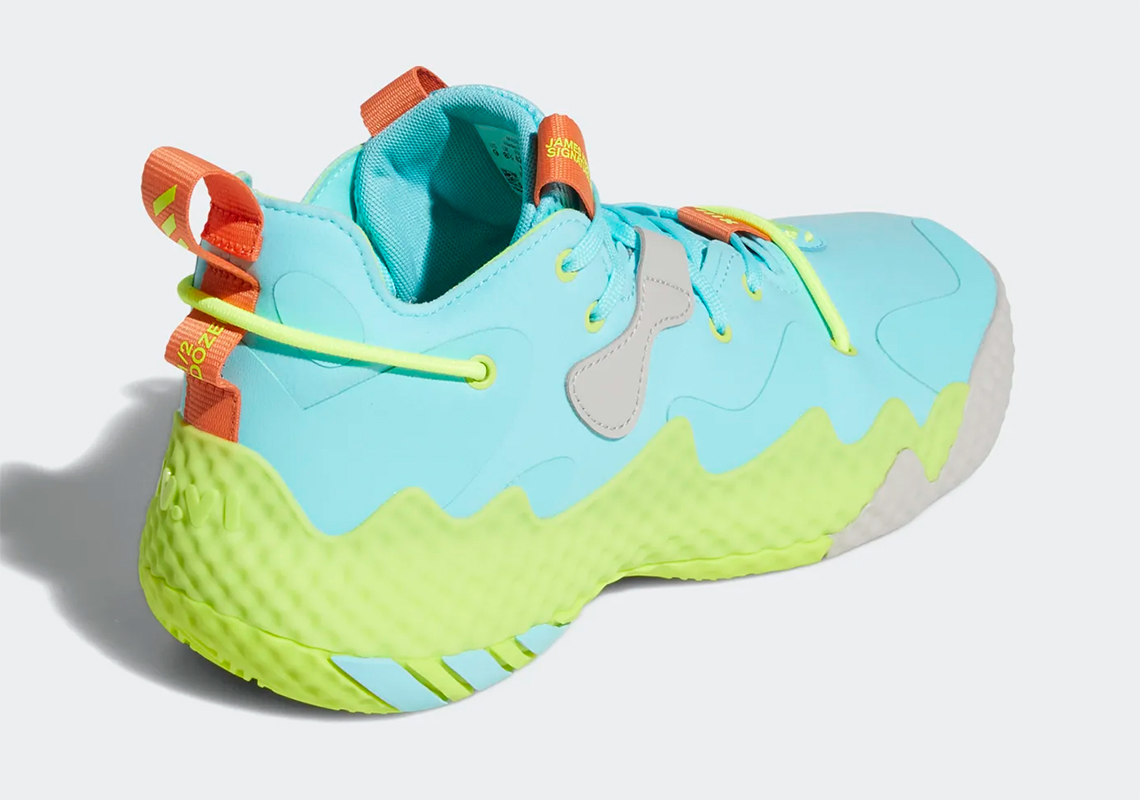 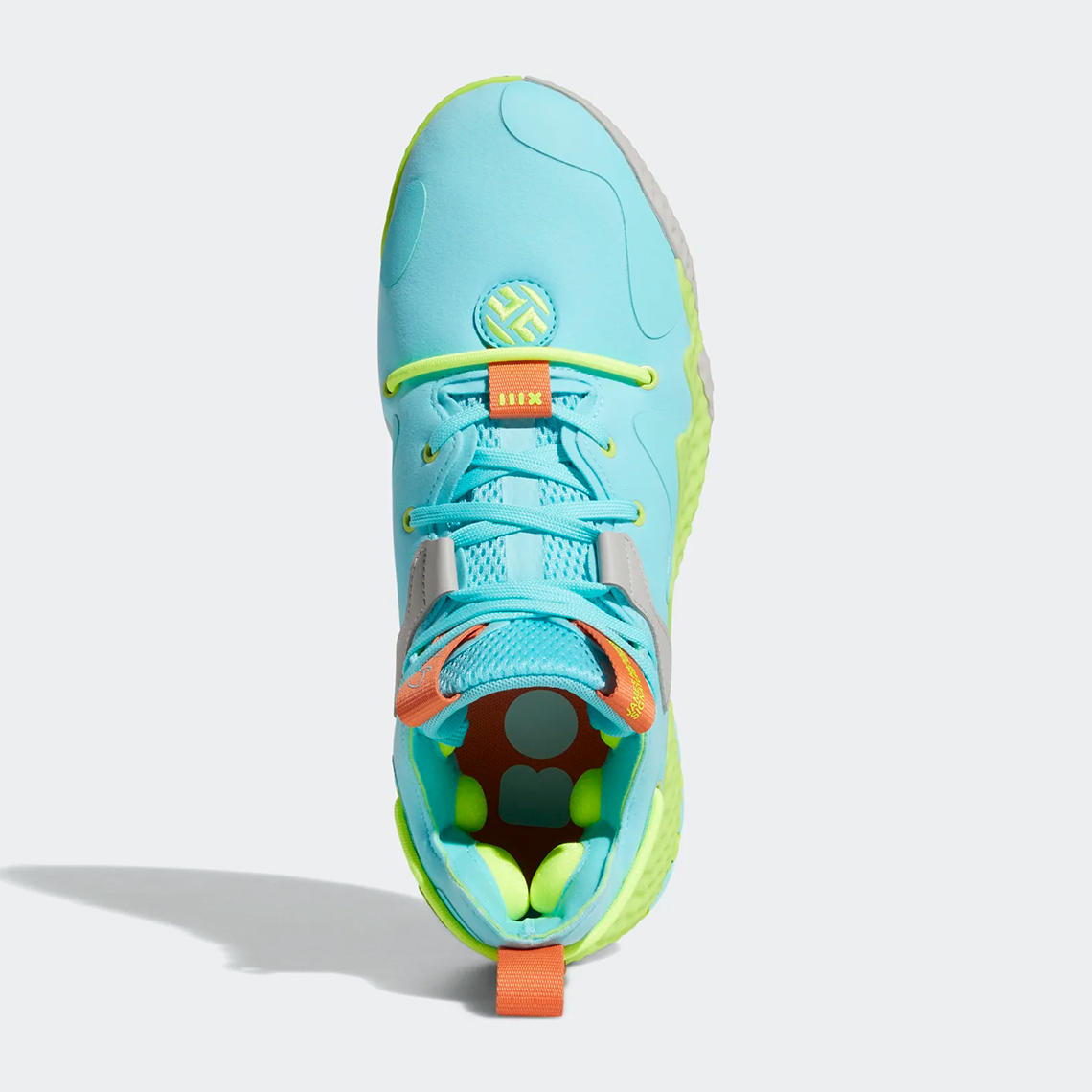 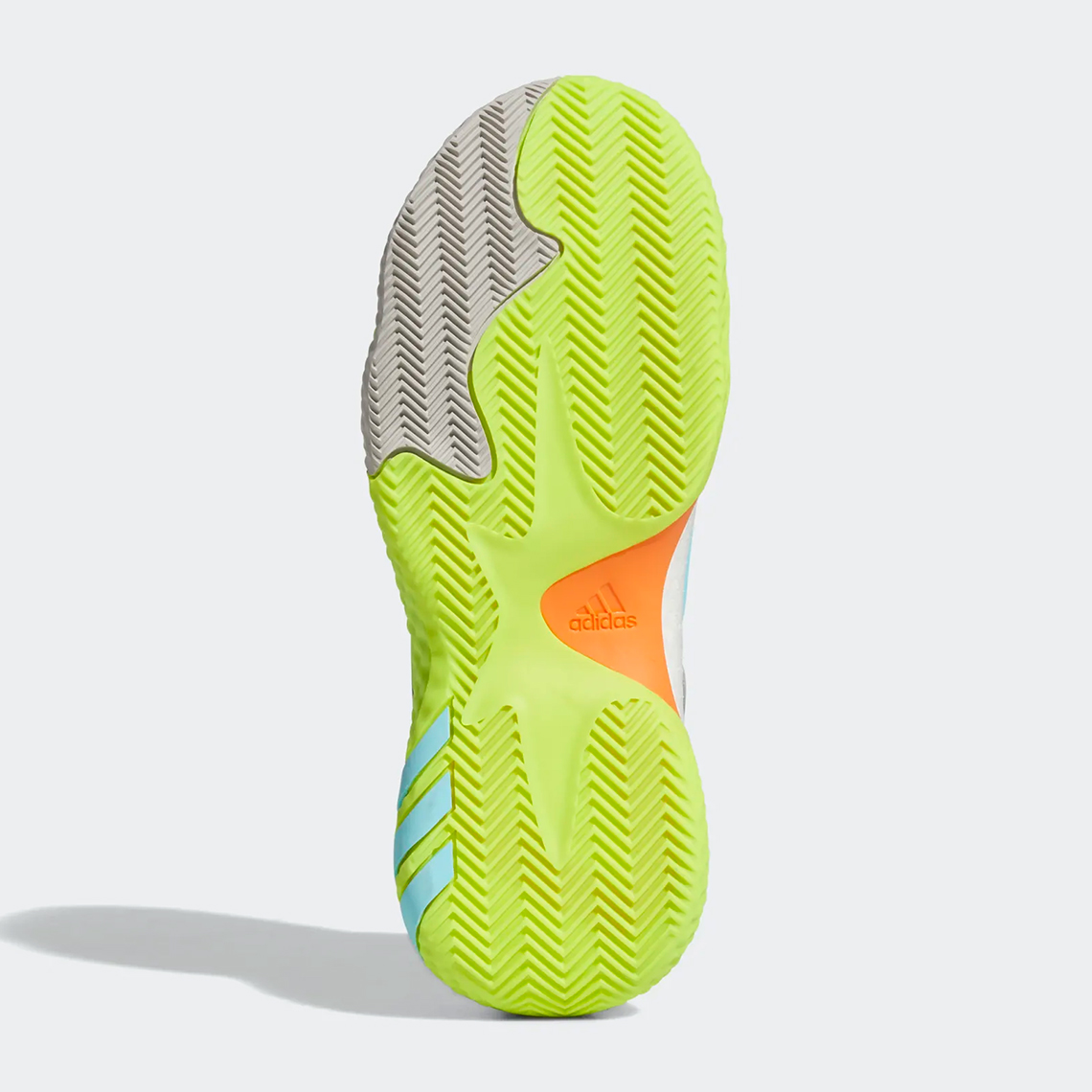 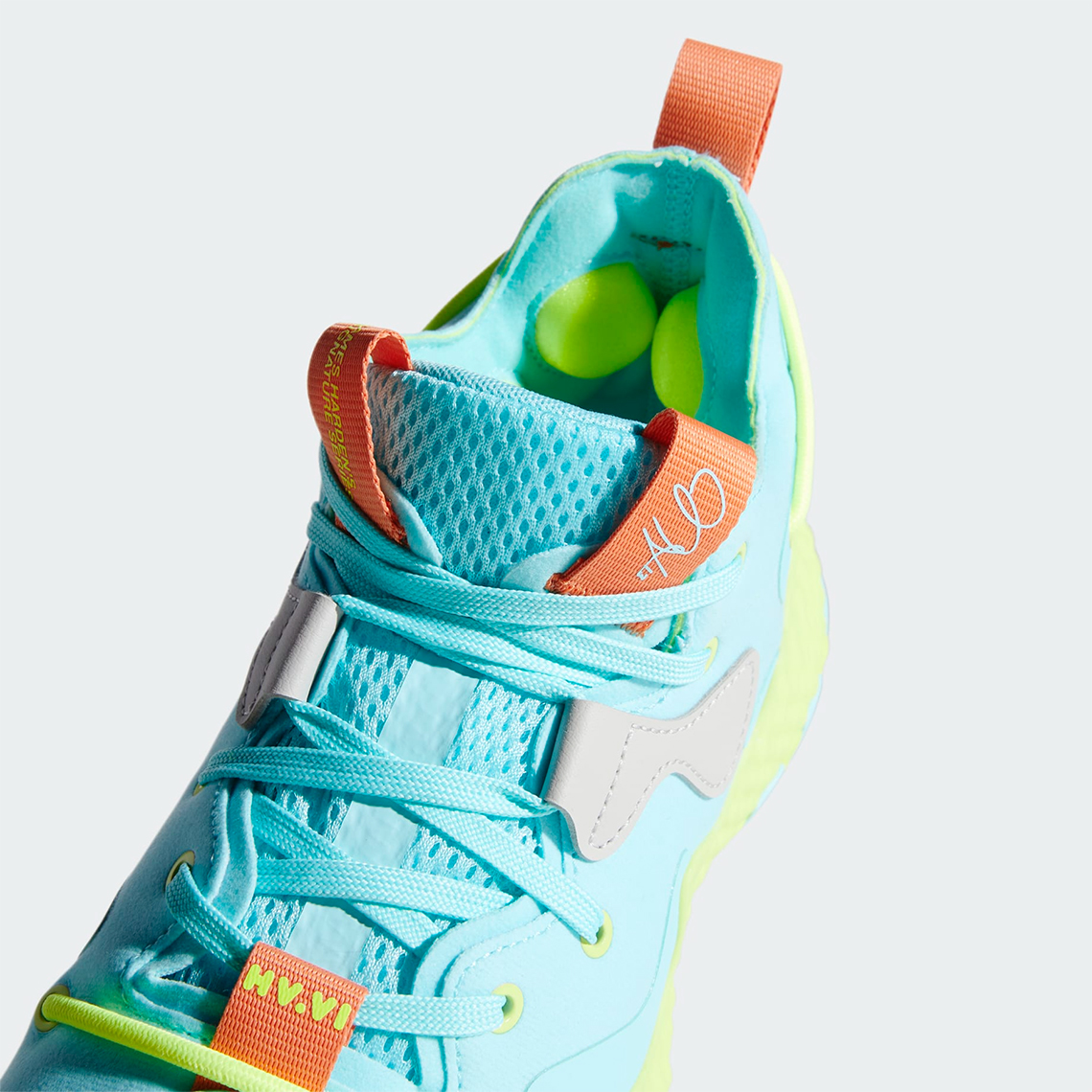 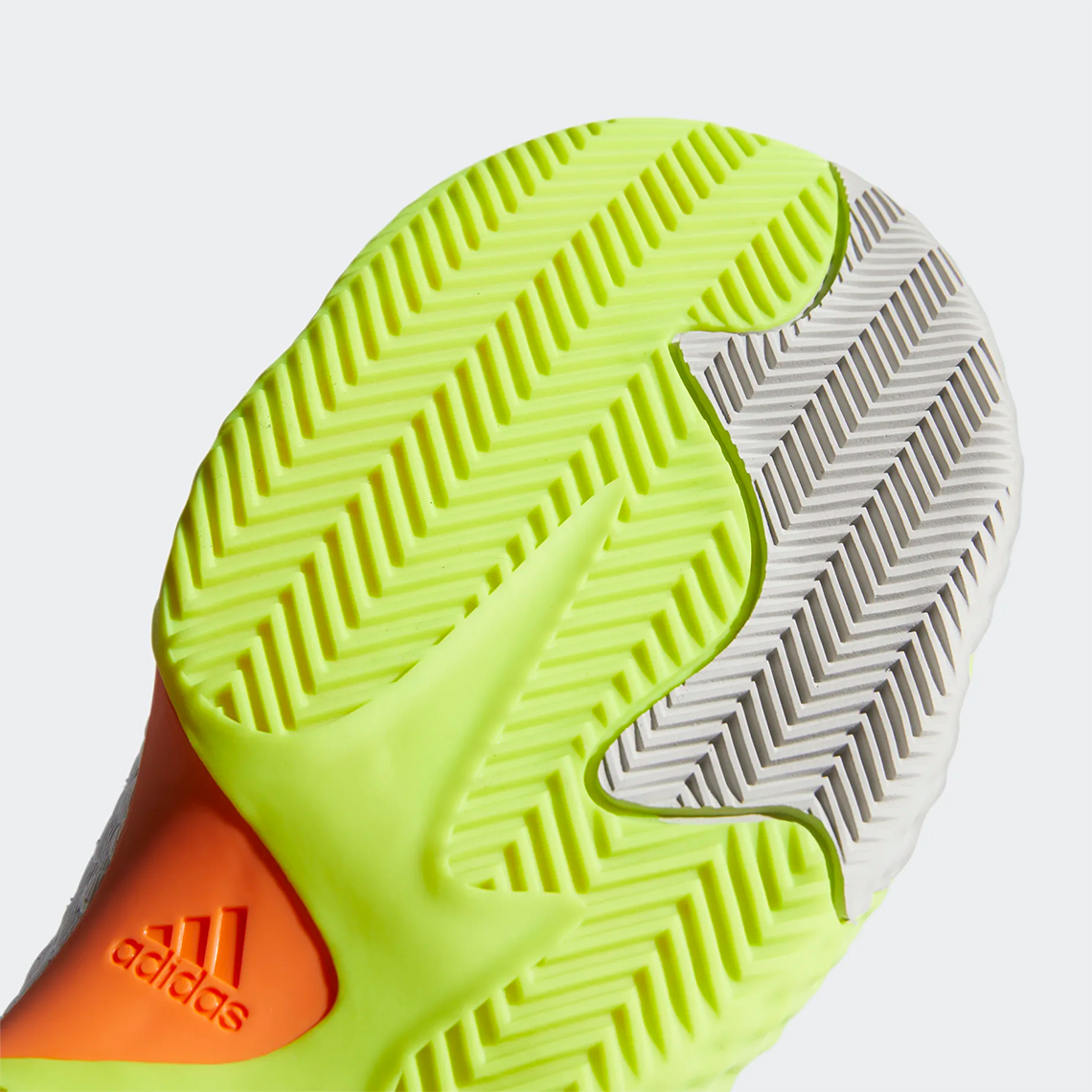