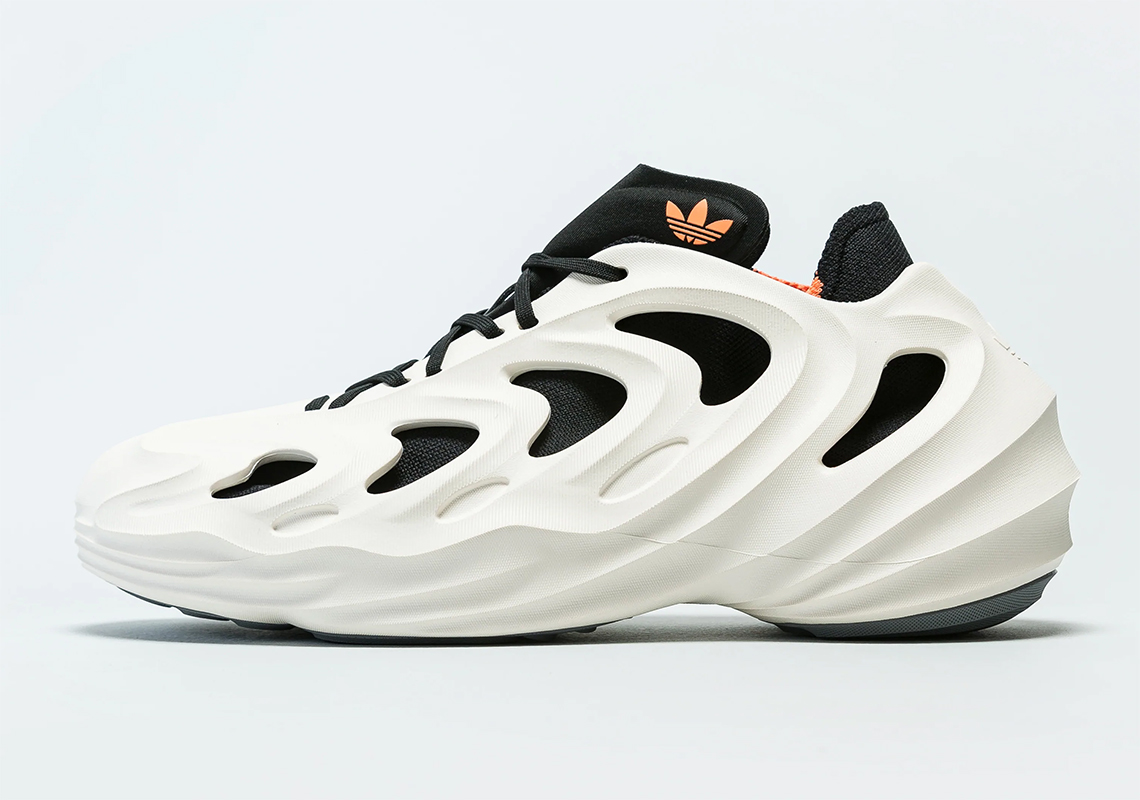 While it’s resemblance to Ye’s Yeezy Foam Runner can’t be understated, The Three Stripes is however claiming their widely adorned adiFOM Q silhouette takes direct inspiration from their historic archives as a reimagining of the 2001 adidas Quake. While an IP battle wages on, the German behemoth doesn’t have any plans of reserving its offerings of the model continuously gaining traction as seen here in a Cream, Black and Orange combination.

Rife with contoured lines and jagged edges, the foam-based exoskeleton renders a soft “Wonder White” hue throughout ITS molded upper whereas the removable knitted inner boot matches the color blocking of its “Orange/Black” predecessor, proffering a “Core Black” contrast filling the laces, visible mesh tongue construction and heel tab. Introducing the first three-toned palette unto the model, a vibrant orange hue emanates from the trefoil logo of the tongue and heels stitched accents for a concluding taste of the tonal spectrum.

Enjoy official images of the “Wonder White/Core Black” pairing treating the latest adidas adiFOM Q while we anticipate a full release at Up There within the coming weeks.

For more under The Three Stripes umbrella, the adidas Yeezy Boost 350 v2 restocks in its “Bone” colorway on September 30th in Europe. 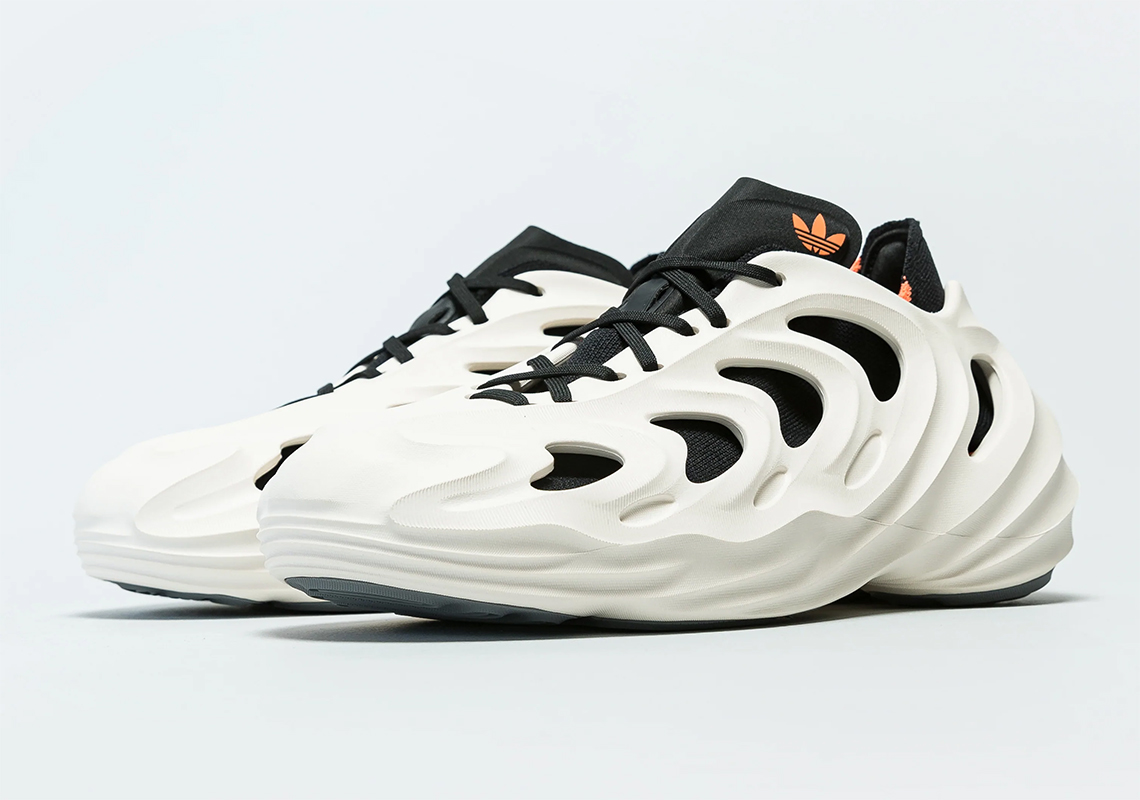 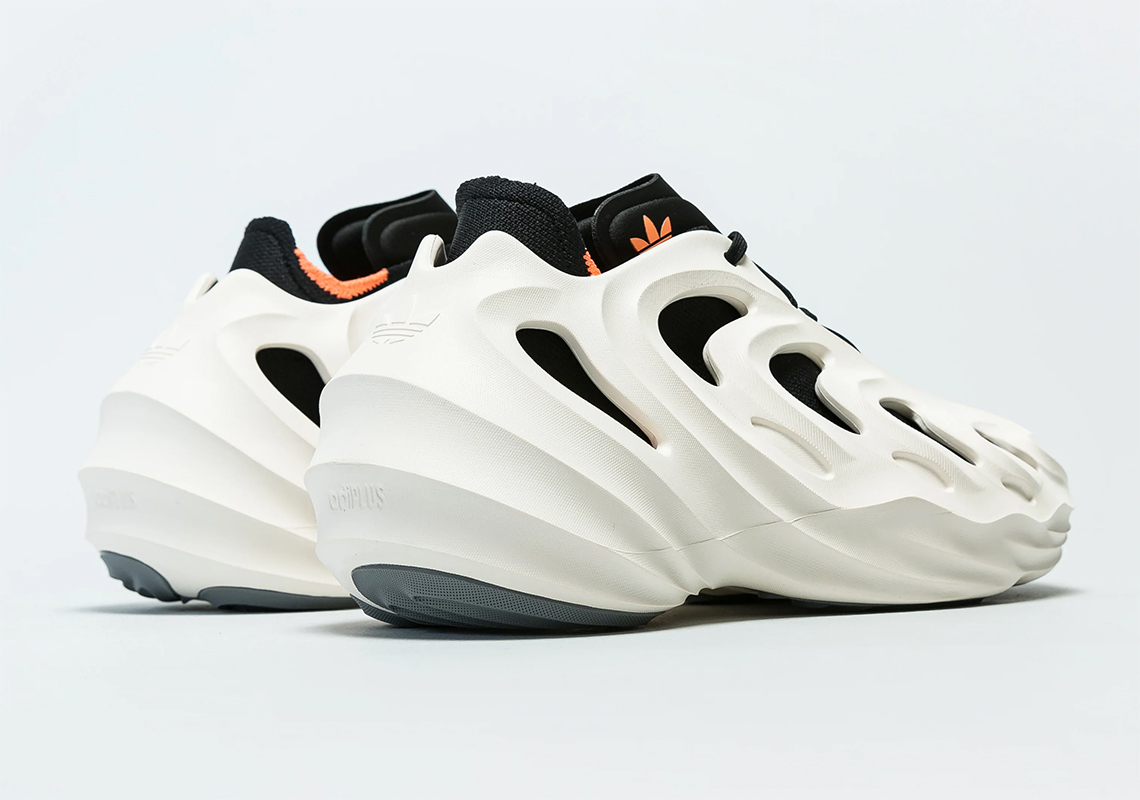 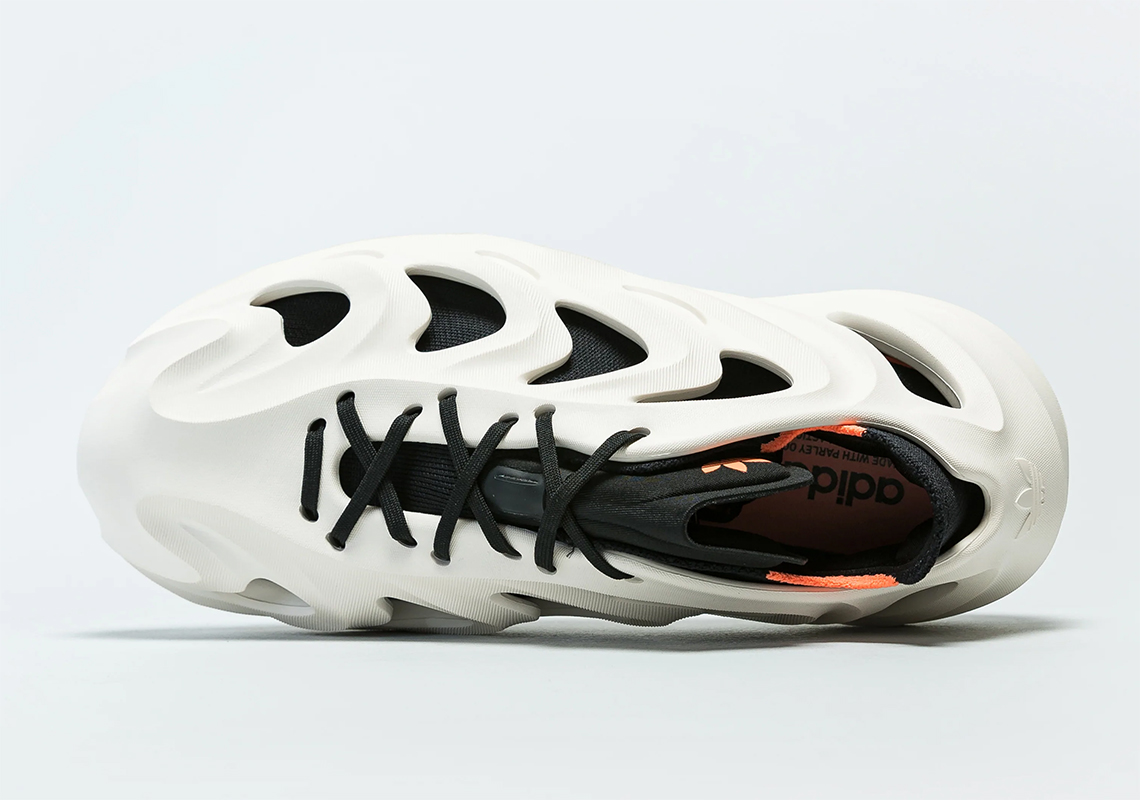 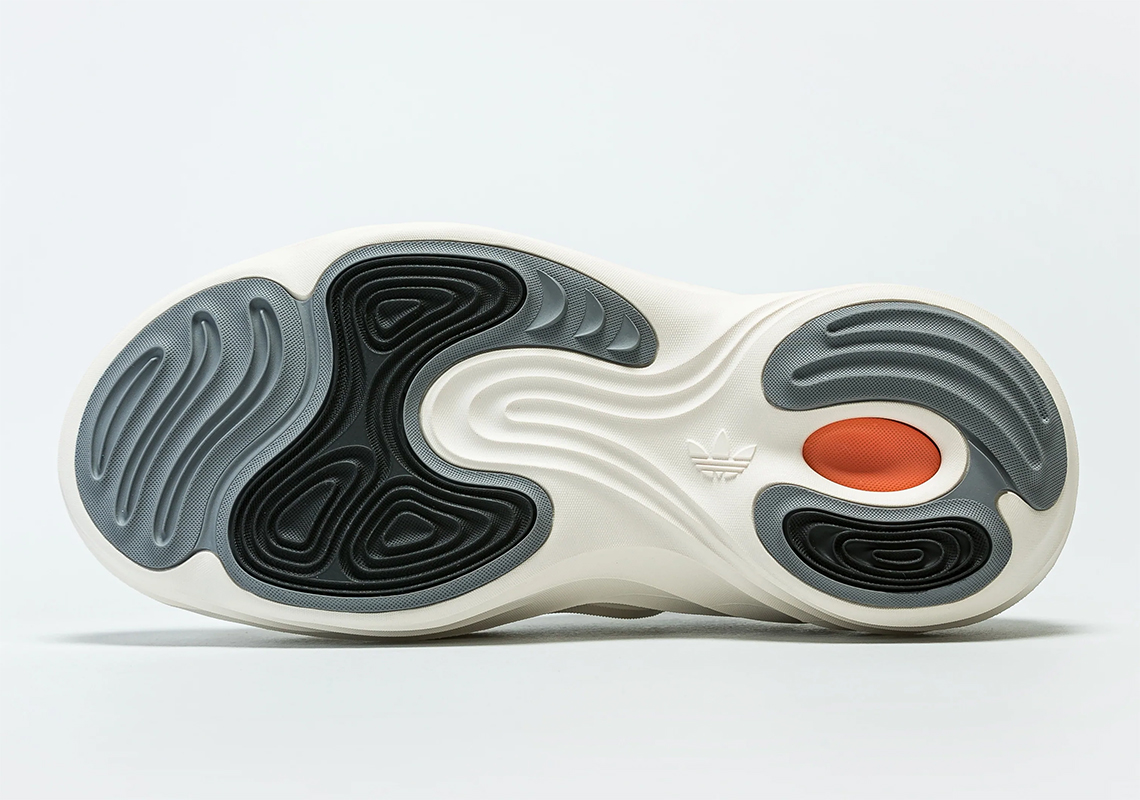