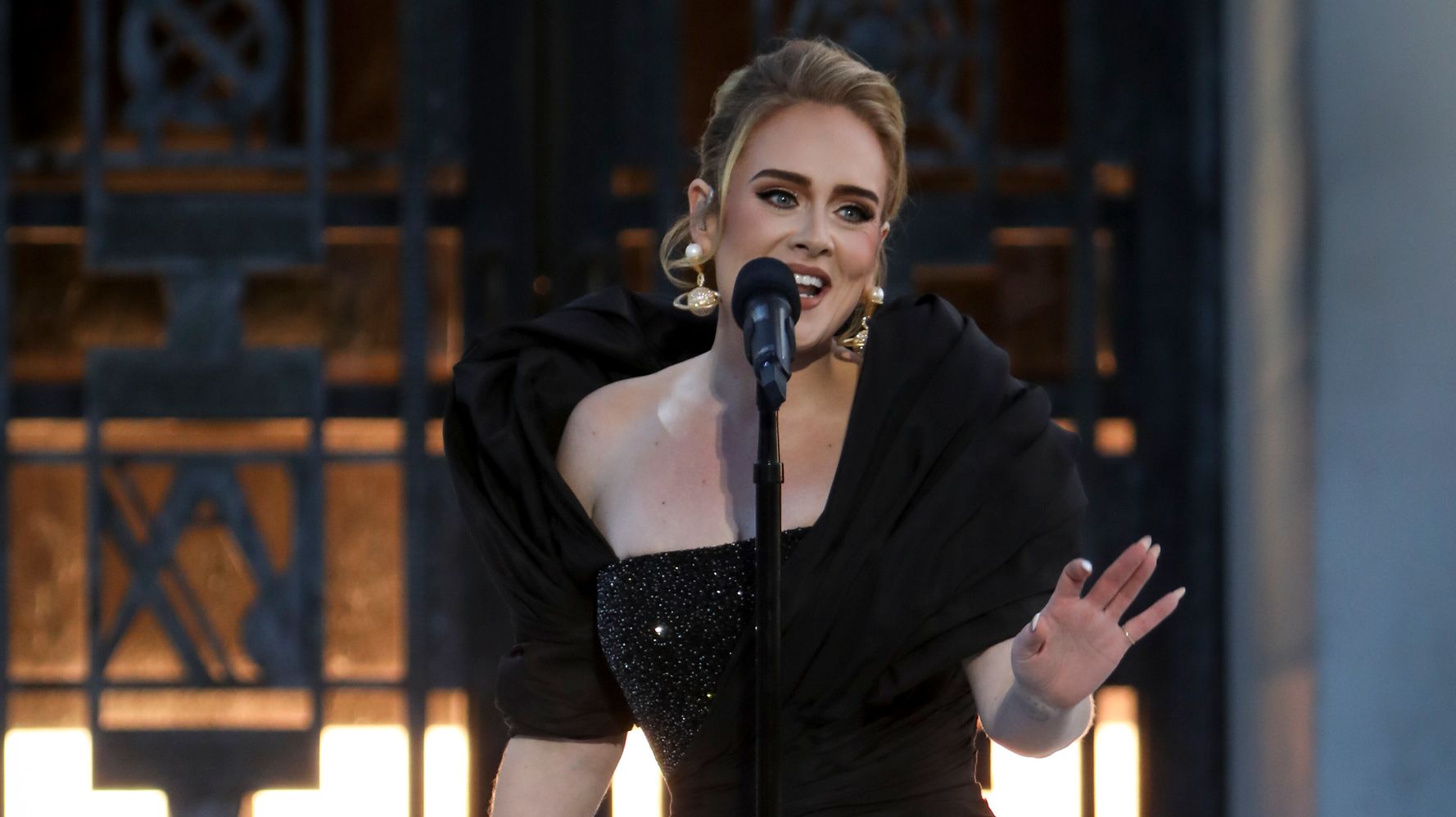 Adele’s new album “30” hit streaming services less than 24 hours ago, but the singer has already given the internet a lifetime of feelings to sort through.

The highly anticipated album arrived on Friday — six years after her acclaimed body of work “25.” The new album’s soulful, emotionally raw and vulnerable themes are resonating with fans who are baring their souls on Twitter as they listen through “30.”

Tyler Perry encouraged his Twitter followers on Friday to listen to a song on the album called “Hold On.”

“This is my prayer for anyone who is struggling,” the writer/director/producer tweeted. “I dare you to HOLD ON. God bless you, and thank you.”

“A Black Lady Sketch Show” actor Ashley Nicole Black quipped that it’s going to be a long week for therapists after the album’s release.

“Check on your therapist friends.” she wrote.

When I saw her perform this live, I knew this song would literally save and touch lives. If you’re going through anything please listen to every word of this song. This is my prayer for anyone who is struggling. I dare you to HOLD ON. God bless you, and thank you @adele pic.twitter.com/rl9eFKJxTE

That Adele album…. It’s gonna be a long week for therapists. Check on your therapist friends.

Adele has garnered a lot of excitement for her album in recent weeks. She released a single off the record titled “Easy on Me” last month, and sent fans into a frenzy when she gave an impromptu live performance of the song “To Be Loved” earlier this week.

During an interview with Oprah Winfrey that aired on CBS on Sunday, the British singer discussed her willingness to be open about her personal life and journey in “30.”

Adele filed for divorce from her now-ex-husband, Simon Konecki, since releasing “25.” The two share one son together, Angelo.

“There were moments when I was writing the record or I would listen back to something and be like, ‘That might be a bit too private, that might be a bit too about myself to put out,’” she told Winfrey. “But nothing is as scary as what I’ve been through over the last two, three years behind closed doors. So I’m not frightened about what people may or might not know.”

Clearly, Adele’s vulnerability in “30” is striking a chord with people on Twitter.

Check out some more reactions from fans who are doing their best to process all of their emotions:

She’s gonna perform these songs?! Night after night?! In front of people!!! This is why I became a tv writer I guess, you write down your deepest darkest feelings then outsource them to someone else to doing the performing part. Jokes on me when occasionally I’m that other person

Adele talking bout “take it easy on me” but then “My Little Love” comes on with those heartbreaking voice memos, and it’s like well damn, sis, take it easy on US. Shit.