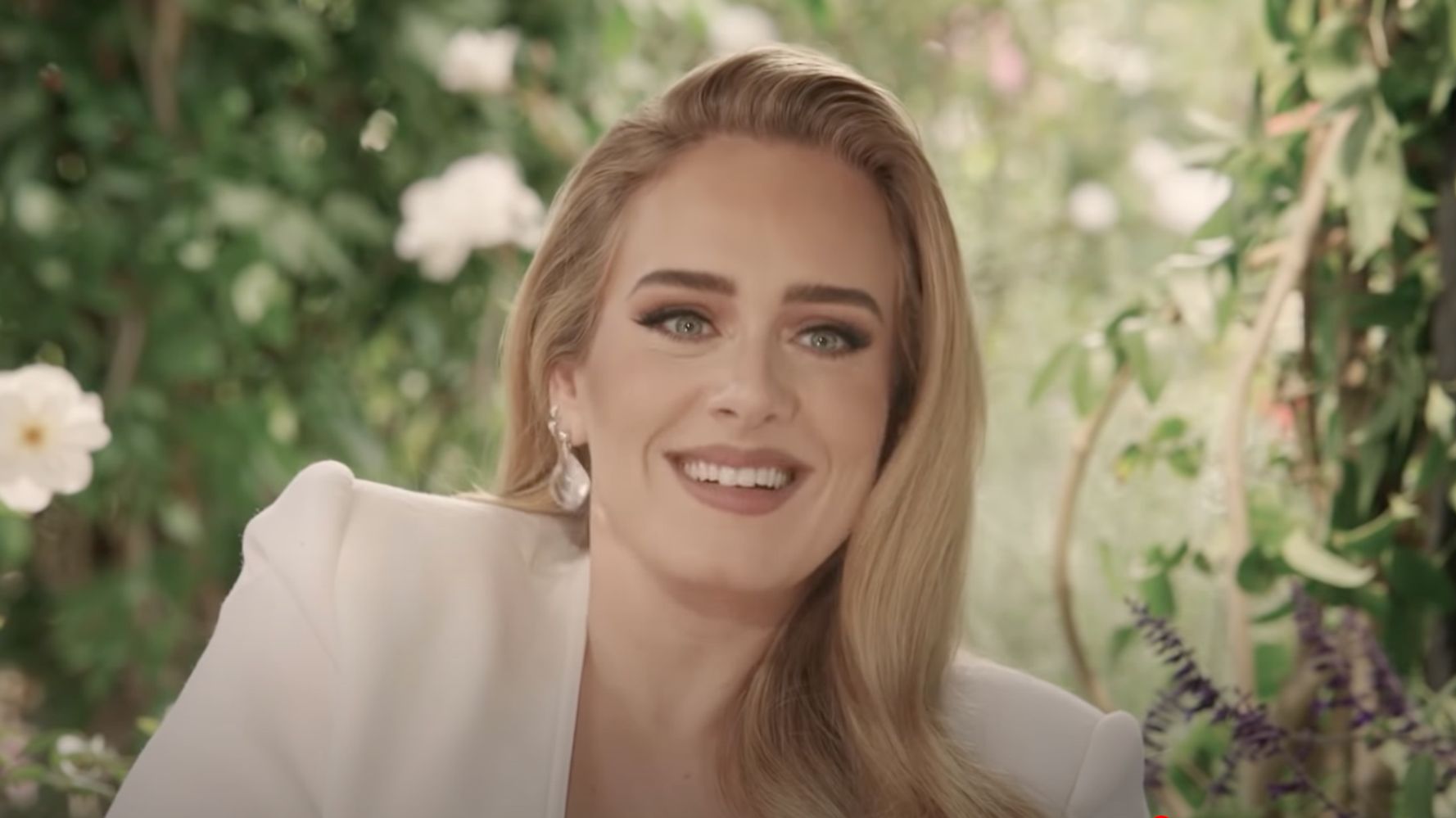 Adele’s son is in for a big surprise.

The British singer told Oprah Winfrey in her highly anticipated “Adele: One Night Only” special Sunday that her son, 9-year-old Angelo, isn’t really aware yet that his mom is mega famous.

“So does Angelo know that you are Adele?” Winfrey asked the Grammy winner in a rose garden sit-down.

Adele, one of the world’s top-selling music artists, said he didn’t have a clue until recently when he saw a spate of likes and comments on social media, “and then he was like, ‘people really like you.’”

“He’s starting to get it a little bit, but not really,” she added.

“Didn’t you take him to a Taylor Swift concert and he was like … couldn’t believe that all those people were there?” Winfrey asked.

“Because he used to come to my stadium shows for my rehearsals and it’d be empty. He’s like, ‘So many people come to her shows,’ ’cause I’d make him leave before they all arrived,” she said. “It was so cute and so funny.”

The London-born songwriter said the intimate concert taped at Los Angeles’ Griffith Observatory last month was the first time her son had seen her perform. The concert and Winfrey interview were combined for the CBS special that aired Sunday night.

“It’s the absolute honor of my life to have you here tonight baby,” Adele told her son from the stage.

Her new album, “30,” is intended as a way to convey to her son the feelings that led to her 2019 divorce when he reaches adulthood, she told Winfrey.

Adele and Angelo’s father, Simon Konecki, now live across the road from one another in Beverly Hills. They have remained friends since the split and co-parent Angelo.

“I was really ignoring myself. For a long time. Which was wild to me when I realized it,” Adele said of the reasons behind the breakup.

She said she felt, at times, “somewhat selfish,” for dismantling her child’s nuclear family structure in pursuit of finding her own happiness.

“And I knew that as an adult, Angelo would be livid with me for doing that. I knew that when he became an adult that he’d be furious at me. And I didn’t want that either. But it was, it was hard work.

“I just wanted him to hear me talking madly deeply about who I am and how I feel, like you know, and I don’t know if I’d ever be able to have that conversation with him in real life.”

After opening with her iconic smash hit “Hello,” Adele debuted her new song “Easy on Me,” as well as other anthems from her new album, including “I Drink Wine,” “Hold On,” and older classics like “Rolling in the Deep,” “Make You Feel My Love” and “Someone Like You.”