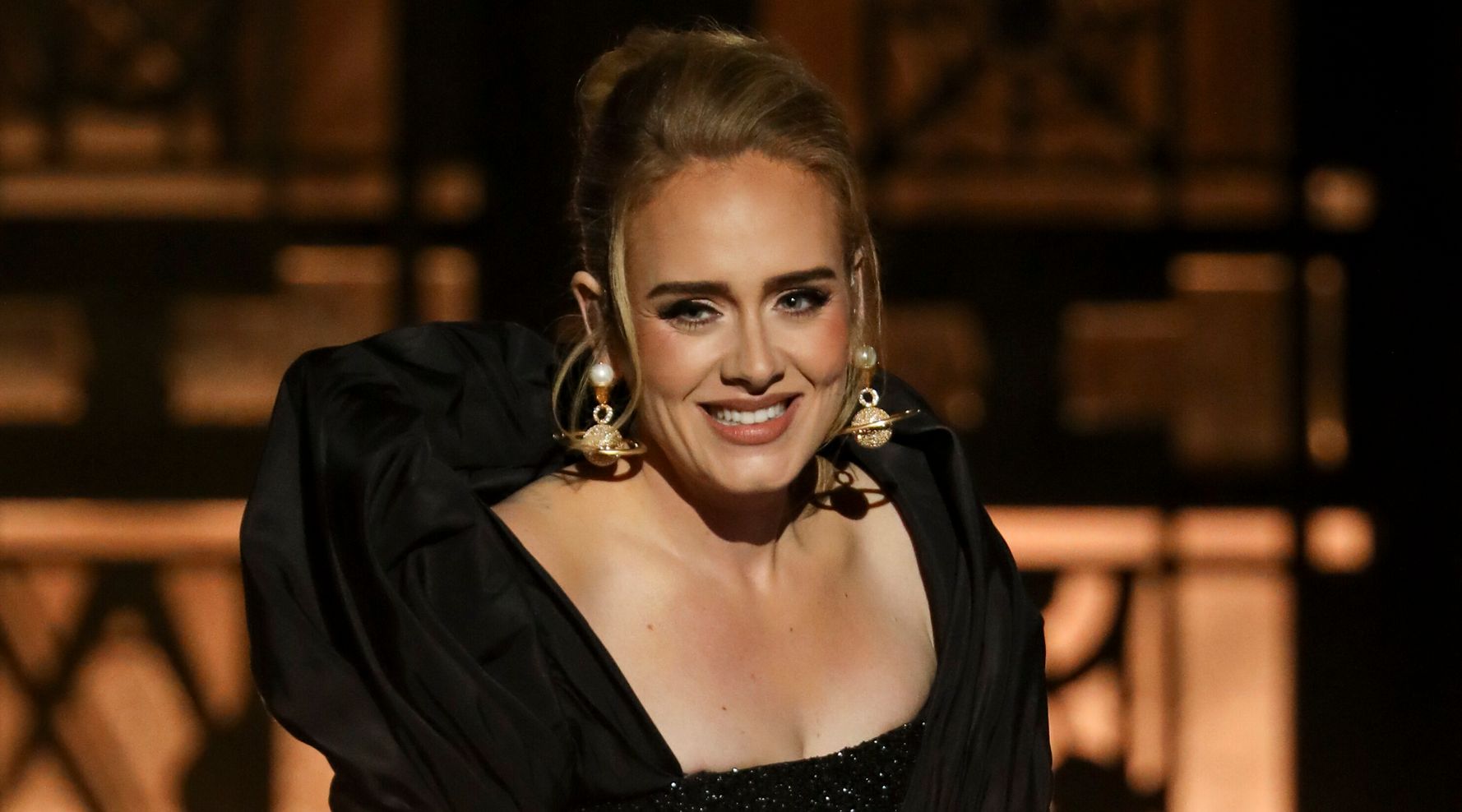 Perfect material for heartbreaking ballads? Yes. But life hasn’t exactly been, well, eaAaAaAasy on Adele, who divorced her longtime partner, relocated to a new country with her young son and started recording a new album ― all within the past few years.

But the British singer has gotten by with a little help from her friends, who she said “humanized” her during a pivotal moment.

After separating from her ex, Simon Konecki, Adele settled in Los Angeles and for the first time forged relationships with fellow famous types, including movie star Jennifer Lawrence and reality TV personality Nicole Richie, who just happened to be neighbors.

“They humanized me because I had avoided talking to anyone that was ever famous in any capacity, because I was like, ‘Well, I’m not famous.’ I’m very British like that,” Adele told Rolling Stone in a cover story published on Thursday. “We never spoke about work, which was amazing, because most of the time when I catch up with someone, they want to know all about my work, and I’m like, ‘I don’t want to talk about that. Can we talk about something else? I’m knackered.’”

Adele and Lawrence first met at the 2013 Oscars and developed a fast friendship. Before long, they were regularly seen together on dinner dates that often included actor Emma Stone and comedian Amy Schumer.

There was a girls’ night out at a New York City gay bar, where they threw back drinks and partied with drag queens. And in 2018, Adele linked up with Lawrence and Cameron Diaz to attend the Women’s March against Donald Trump and his policies.

“We all see her success. Her undeniable talent and beauty. But what you don’t see is what a wonderful mother she is. What a wonderful partner and friend she is. That she makes her son’s Halloween costumes,” Lawrence wrote about the singer back in 2016. “Adele is a gift, an international treasure, but she’s also sweet, funny, intelligent and beautiful. Bitch.”

Dating in Los Angeles, however, proved to be a bit more challenging, with Adele admitting that she “lasted five seconds” in the scene.

“You can’t set me up on a fucking blind date,” she joked to Rolling Stone. “I’m like, ‘How’s that going to work?’ There’ll be paparazzi outside and someone will call [gossip site] Deuxmoi, or whatever it’s fucking called! It ain’t happening.”

Eventually, Konecki joined her in Los Angeles and now lives across the street from Adele’s compound in Beverly Hills.

“We do normal, normal things on the weekends,” Adele said about the family’s current setup. “I’ll take him to the parties, all of that. We’ll do school drop-off.”

As this month’s release nears for her new album “30,” Adele isn’t exactly hurting for celebrity friends. The guest list for her upcoming CBS special “Adele One Night Only,” in which she sits down for a one-on-one interview with Oprah Winfrey, includes everyone from Lizzo and Tyler Perry to Dwayne Wade and Gabrielle Union.