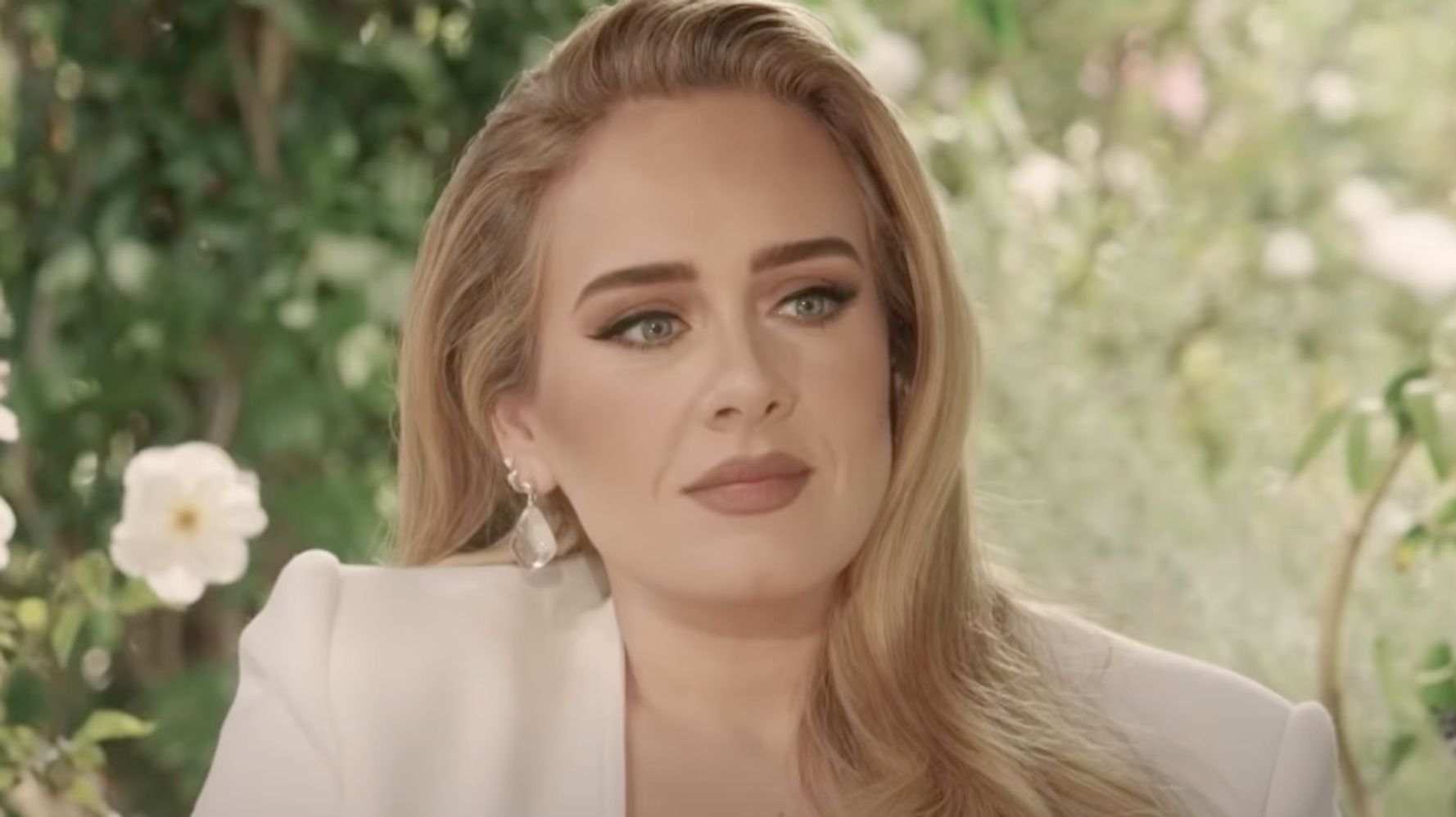 
Adele opened up about the breakdown of her marriage and the events that inspired her new album in an interview with Oprah Winfrey that aired Sunday night on CBS.

“I do remember one of my friends, we were answering these questions in this very bougie magazine, and it was something like, ‘What’s something that no one would ever know about you?’” Adele recalled. “And I just said it in front of three of my friends. I was like, ‘I’m really not happy. I’m not not living. I’m just plodding along.’ And I remember there was a lyric that I wrote that I put on a song on ’25,’ which was ‘I want to live and not just survive.’ And I definitely felt like that.”

In the wide-ranging interview from Winfrey’s rose garden, the two discussed the tumultuous half-decade since her last album that included her marriage and divorce to Simon Konecki; raising her 9-year-old son, Angelo; a move to Los Angeles; and the death of her estranged father in April.

Her album, inspired in large part by her divorce, is about herself but dedicated to her son, whom she hopes will understand her motives behind the split when he listens to the music as an adult.

She said the reason her divorce felt so all-consuming was rooted in her own childhood:

“I’ve been obsessed with a nuclear family my whole life because I never came from one, you know, as in all these movies and all these books. When you grow up reading them, that’s what it should be, right? And I just from a very young age promised myself that when I had kids that we stayed together, we would be that united family and, and I tried for a really really long time.

The interview was interspersed with clips from her surprise concert last month at Los Angeles’ Griffith Observatory before a celebrity audience.

After opening her stunning sunset performance with her hit “Hello,” Adele belted out new songs including “Easy on Me,” “I Drink Wine,” and “Hold On,” along with classics like “Rolling in the Deep,” “Make You Feel My Love” and “Someone Like You.”