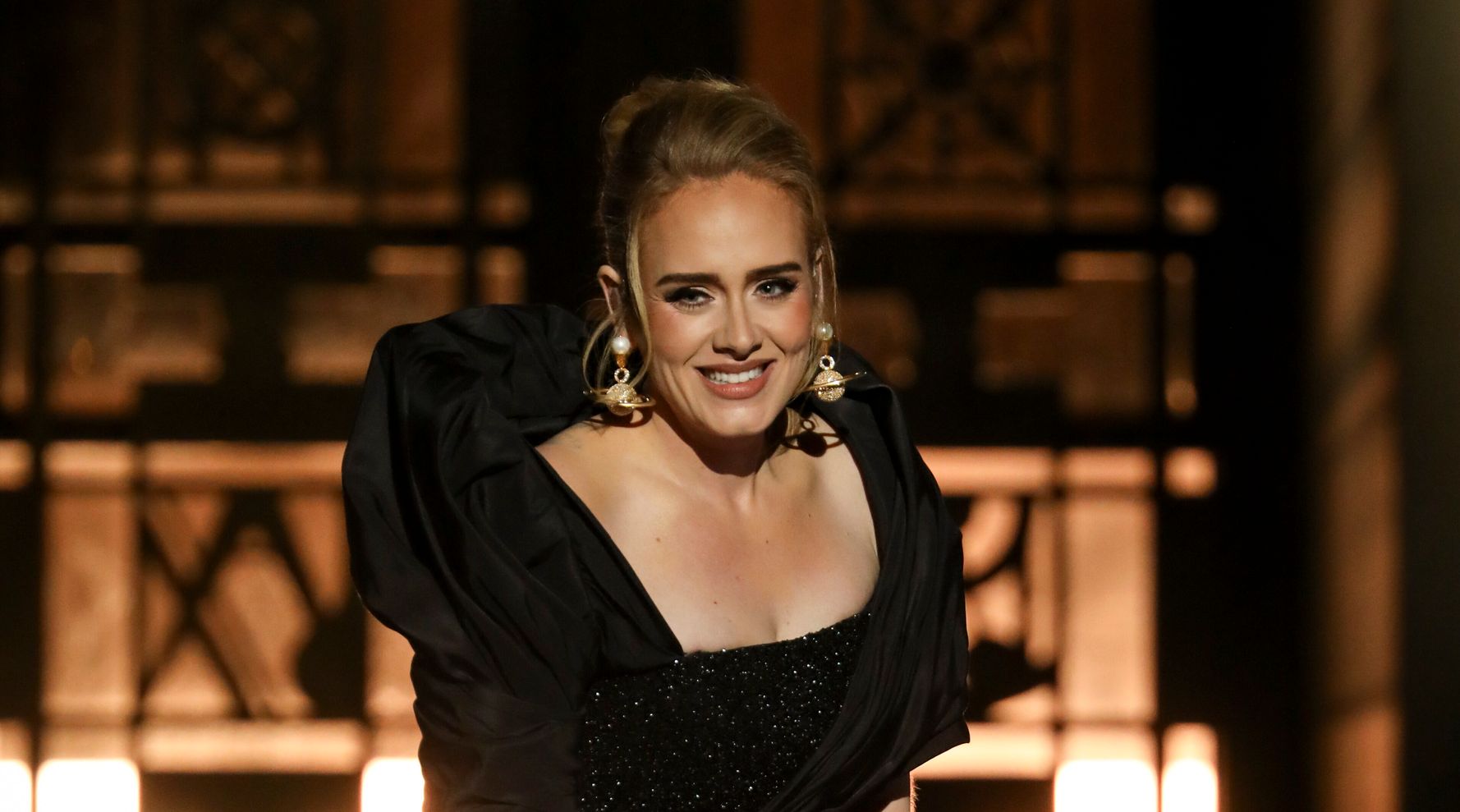 Adele has seemingly addressed rumors that her relationship with Rich Paul is on the rocks with a short and sweet message to fans on Tuesday.

The “30” singer revealed on Twitter that she is set to perform at the BRIT Awards on Feb. 8, after postponing her Las Vegas residency due to coronavirus-related disruptions last month.

She also noted her plans to make an appearance on “The Graham Norton Show” during her time in England.

But the last sentence of Adele’s tweet appeared to expertly shut down gossip surrounding her relationship with the NBA agent.

“Oh, and Rich sends his love,” she wrote, adding a heart emoji.

Adele and Paul have been subjected to rumors attributed to unnamed sources and published in multiple tabloids this past week that their relationship was struggling to survive.

Some reports even charged that Adele’s Las Vegas residency cancellation was due in part to issues in their relationship.

But Adele’s tweet appeared to nip those rumors in the bud.

Adele has spoken openly about her relationship with Paul since rumors about their romance began swirling over the summer.

The “Easy on Me” singer told Rolling Stone in a cover story in November that they have the most “incredible, openhearted and easiest” relationship.

She filed for divorce from her now-ex-husband, Simon Konecki, in 2019. The two share one son together, Angelo.

Adele released her latest album, “30,” back in November. During an interview with Oprah Winfrey that aired on CBS that month, the singer spoke about vulnerability and addressing her divorce on the album, saying she wasn’t “frightened about what people may or might not know.”