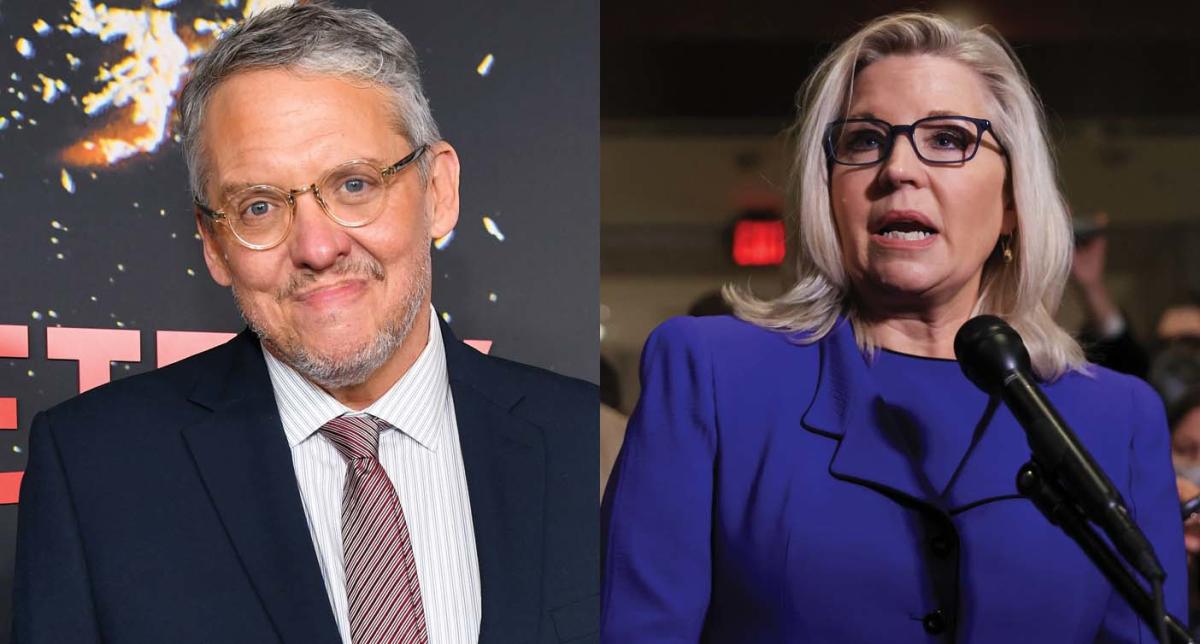 
Adam McKay “likes to think” Vice had something to do with Rep. Liz Cheney coming out in support of same-sex marriage. The 55-year-old Republican and daughter of former Vice President Dick Cheney previously opposed it, causing a rift in her family as her sister Mary is gay. During an interview with GQ, McKay was asked if his perspective on the 2018 film has changed in any way.

The congresswoman broke with her family in 2013 by opposing same-sex marriage. In September, she said she “was wrong.” McKay believes the public’s reaction to her portrayal in Vice could’ve had something to do with her change in stance.

“I saw that on social media, people went after her because of the movie. There were a lot of people saying, ‘You betrayed your sister, you betrayed your family.’ And it wasn’t by accident that we ended the movie with that. Because the one thing everyone said about Dick Cheney was he loved those daughters, and he loved that family,” the filmmaker continued. “And in the end, the family shattered apart because of politics, because of that anti-gay stance that Liz took. Then to see her come out for gay marriage? I don’t know what to make of that.”

Mary’s spouse posted on Facebook years ago that her sister-in-law’s position was offensive and that “I always thought freedom meant freedom for EVERYONE.” Eight years later, the politician publicly agreed.

“It’s a very personal issue — and very personal for my family. I believe that my dad was right. And my sister and I have had that conversation … Freedom means freedom for everybody,” she said on 60 Minutes.

“I like to think we had something to do with that, but I have no way to… I know the Cheneys hated the movie. I know they really hated it,” McKay added. “It wasn’t a passing annoyance. So I was quite proud of that. We hit him in the real way.”