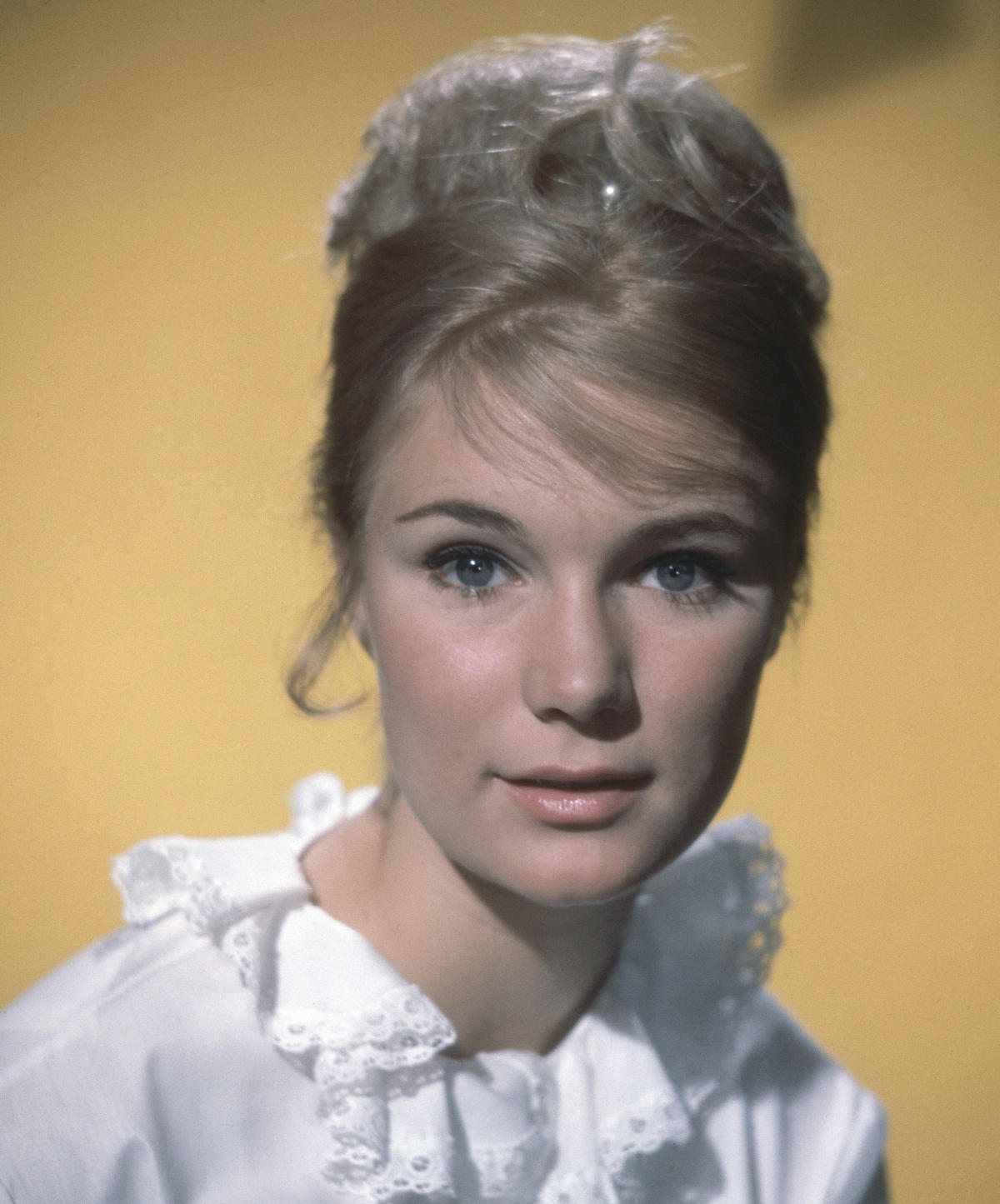 
Yvette Mimieux was found dead Tuesday morning, a rep for her family confirmed. She had just turned 80 on January 8, and she passed away in her sleep of natural causes.

Mimieux was a prolific actress best remembered for starring opposite Rod Taylor in the 1960 George Pal-directed film version of the H.G. Wells novel The Time Machine at MGM, where she was soon put under a long-term contract. Another big hit came months after in Where the Boys Are. Among her other credits around that time were Platinum High School, Mr. Lucky, Four Horsemen of the Apocalypse and Light in the Piazza.

The latter garnered her strong reviews for playing a mentally disabled girl, and at the time she said: “I supposed I have a soulful quality. I was often cast as a wounded person, the ‘sensitive’ role.” She played Dean Martin’s child bride in the 1963 pic Toys in the Attic and teamed with director Serge Bourguignon in the films The Reward and The Picasso Summer.

She would take a detour and guest star on two episodes of the Richard Chamberlain series Dr. Kildare. She played a surfer who was dealing with epilepsy and had the distinction of being the first person on American television to show her navel. She would go on to star as one of the leads in The Most Deadly Game, a 1970 Aaron Spelling series for ABC in which she replaced Inger Stevens, who died a month before production began. Mimieux later would write a thriller for Spelling and Leonard, who produced Hit Lady as a TV film for ABC in 1974. She starred as a remorseless assassin in the telepic.

Mimieux was a woman of varied interests who, in addition to writing, started a business selling Haitian products, traveling, studying archaeology and selling real estate after she retired from acting. Not surprisingly, she lamented the roles available to actresses like herself in the ’70s. “The women they write are all one-dimensional,” she said. “They have no complexity in their lives. It’s all surface. There’s nothing to play. They’re either sex objects or vanilla pudding.”

She continued to work until retiring from acting in 1992 after a final turn in the 1992 TV movie Lady Boss. Along the way, she was married to Evan Harland Engber and later married and divorced director Stanley Donen after 13 years. She is survived by Howard F. Ruby, her husband of 36 years, who was chairman emeritus and founder of Oakwood Worldwide. They had no children.

There won’t be a memorial service. Mimieux was very private about her personal life while alive, and it will be the same in death.