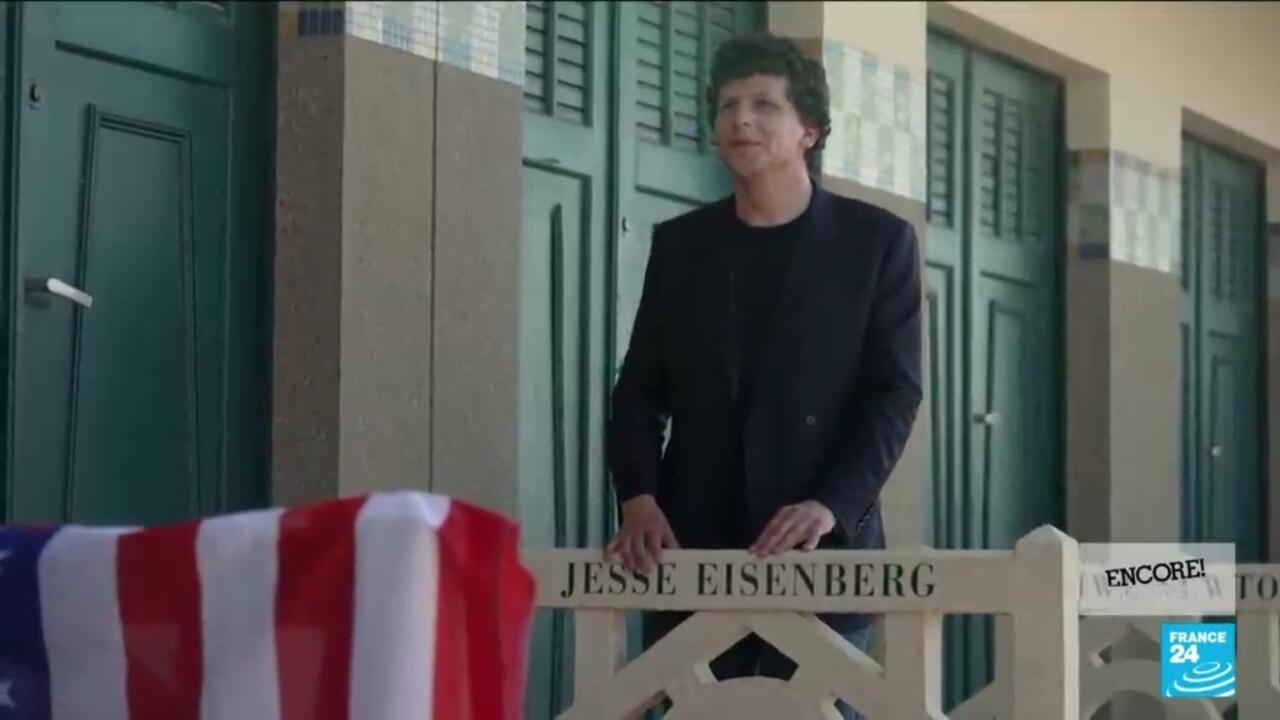 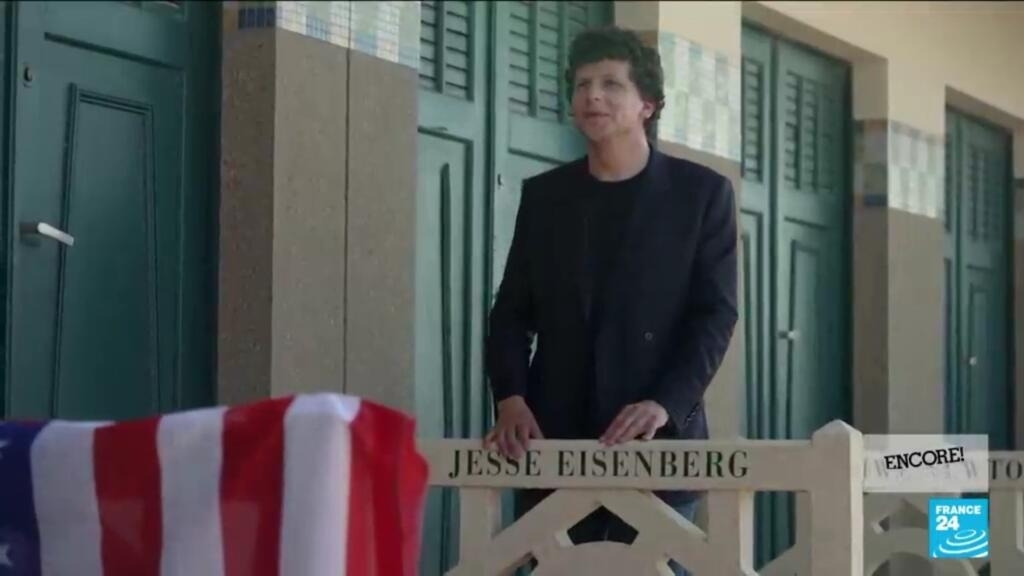 Actor and director Jesse Eisenberg speaks to Eve Jackson at the Deauville American Film Festival, where he is presenting his first film as a director. “When You Finish Saving the World” stars Oscar winner Julianne Moore and “Stranger Things” actor Finn Wolfhard and centres on a clash between a mother and her son.

Best known for his role as Facebook founder Mark Zuckerberg in “The Social Network”, Eisenberg tells us about staying off social media because he spends his days in interviews talking about himself.

He also discusses his next role as a sasquatch (bigfoot) and how he’ll cope with self-directing because he doesn’t actually like looking at himself on film.