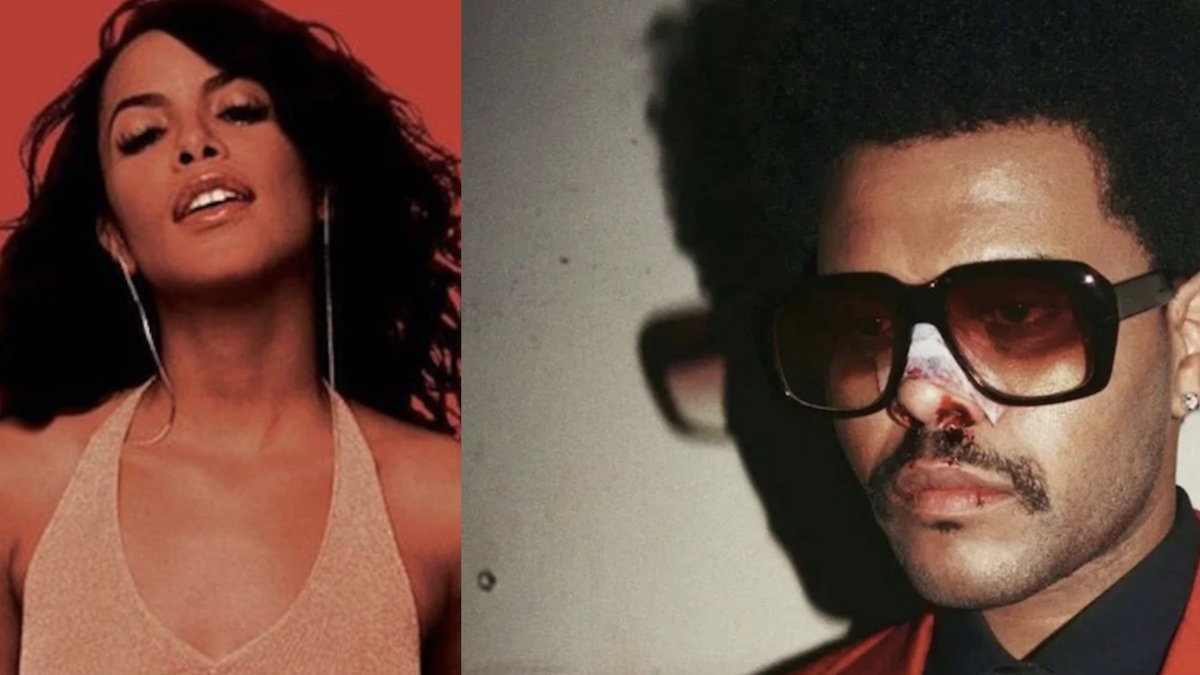 Aaliyah’s original catalog hit streaming services for the first time earlier this year, and now, a posthumous album is on the way via Blackground Records 2.0 and EMPIRE. The late artist’s estate has just shared the first look at the record with the song “Poison,” a collaboration with The Weeknd.

Most of Aaliyah’s music had been out of print for a decade because Barry Hankerson, Blackground Records founder and Aaliyah’s uncle, refused to license her catalog to streaming services. Only her 1994 debut, the R. Kelly-produced Age Ain’t Nothing But a Number, had been on streaming services because Hankerson didn’t control its masters. In August, however, Hankerson revealed in an interview with Billboard that he had struck a deal with EMPIRE to release the rest of her catalog, as well as her first posthumous album.

Aaliyah’s sophomore album, 1996’s One in a Million, hit streaming services right before its 25th anniversary — and the 20th anniversary of Aaliyah’s death. Revisit our feature on what made it — and the artist — special here.

As for The Weeknd, “Poison” isn’t the only collaboration he’s releasing tonight. The singer also appears on FKA twigs’ new song “Tears in the Club,” which you can listen to here. Last month, The Weeknd teamed up with Post Malone for the song “One Right Now,” and Rosalía for the song “La Fama.”