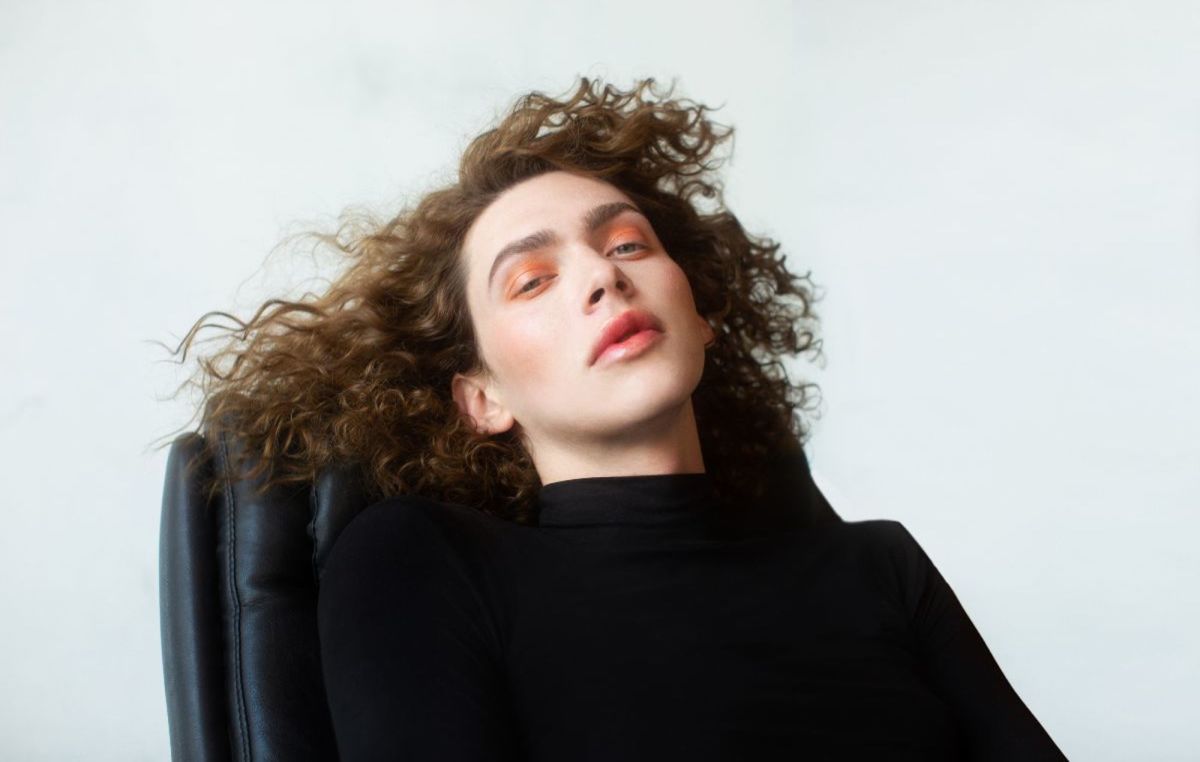 
There is perhaps no music producer who was more influential to the experimental electronica movement of the mid-2010s than SOPHIE. The late trans icon has been sorely missed since her tragic death in January, and now, a vinyl repress of her debut EP will help keep her memory alive.

Due in early 2022, the reissue of Nothing More To Say will include the three tracks that introduced her signature, high-energy sound to the world: titular track “Nothing More To Say” (in both its “Vox” and “Dub” versions) and “EEEHHH.”

The record label Huntleys + Palmers has also announced that proceeds from the sale will benefit the Scottish Trans Alliance. According to Resident Advisor, label head Andrew Thomson hopes the repress will make the now-scarce and expensive records available and affordable to SOPHIE’s fans.

You can pre-order Nothing More To Say on Bandcamp.