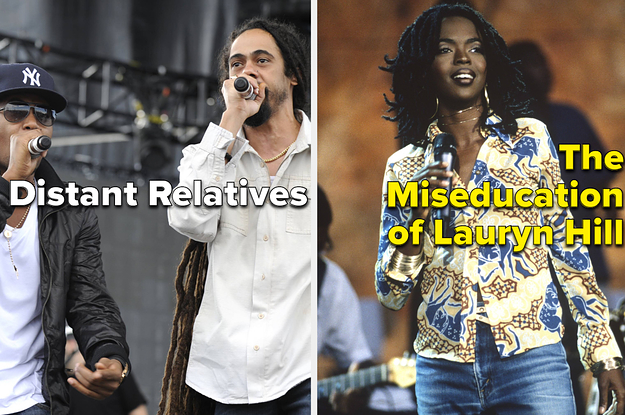 In many ways, Kanye had to fight to be so vocal about his faith because early in his career he was told that he couldn’t talk about God on the radio. It’s the story he tells in the song “Jesus Walks” which made it to Billboard’s Hot 100 list.

In a 2014 exclusive interview with HipHopDX, Rhymefest discusses how “Jesus Walks” impacted Kanye’s career. “Kanye would not have as many chances with the public as he has had without that critical piece of the puzzle. It touched people in a place where Rap music rarely touches people these days, and that’s the heart,” says Rhymefest.

Kanye West’s career has been one for the world to watch as he has no trouble grabbing headlines and right now he is preparing for the release of Donda 2 which will launch with a live performance in Miami.