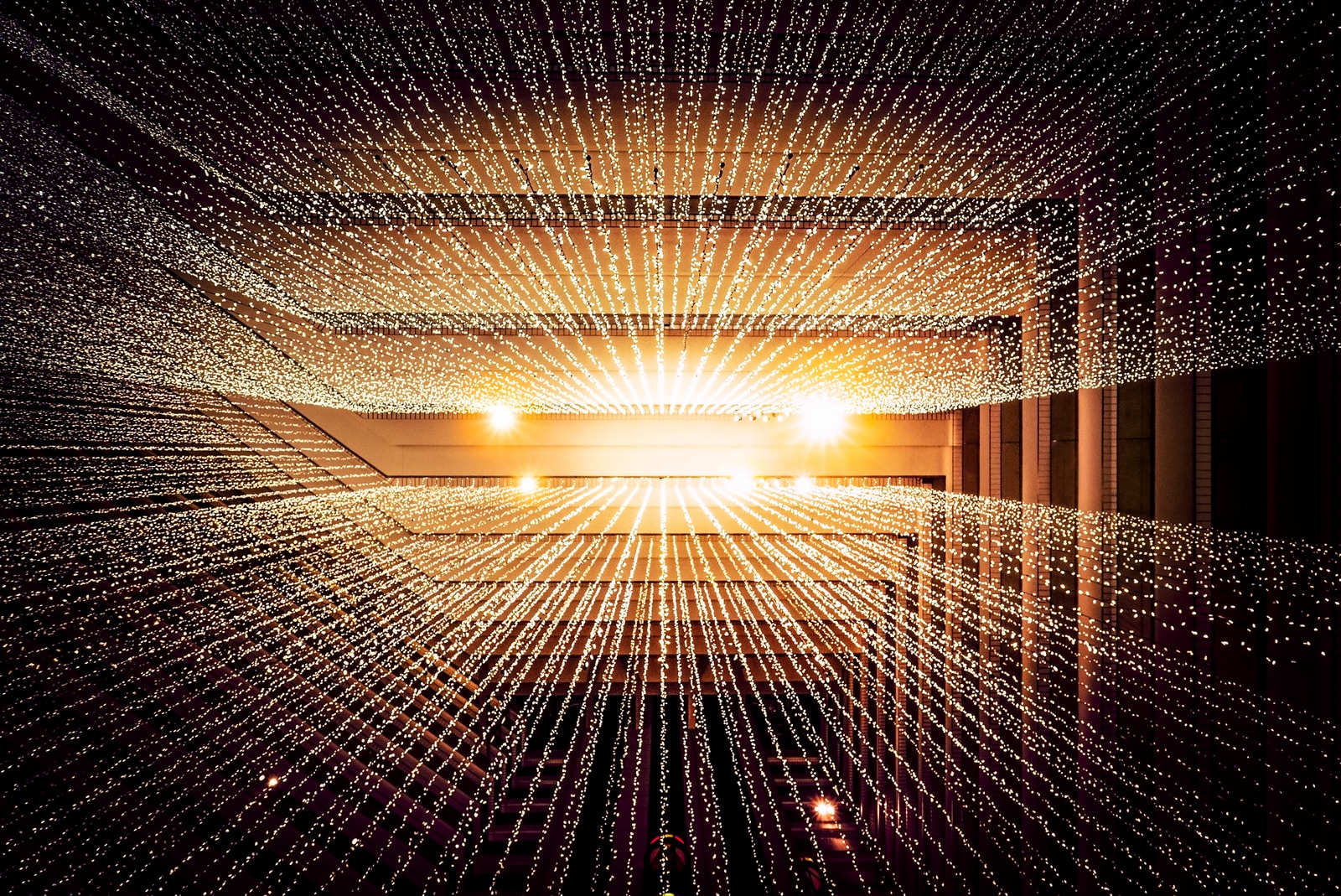 
We all know how tiresome a boring weekend can be. The friends you wanted to meet with are calling sick, your favorite TV drama still hasn’t gotten a new season, and any games you might have wanted to play suddenly lose their allure. Believe it or not, we’ve all been there. But there is still one thing you can do, namely, grab a sci-fi book and start reading.

Science Fiction literature is practically made for situations like these. Books in this genre offer you the chance to explore new, fantastical worlds, quickly making you forget any other plans you might have had. In simple terms, science fiction books offer you the ability to temporarily escape the tedious and repetitive reality of modern lives.

But chances are, you might be quite new to the world of quality science fiction, having experienced only the basics of the genre. Don’t worry, below you’ll find several groundbreaking examples of modern science fiction books. Read on, get yourself a couple of Forbidden Planet coupons to buy these cheaper, and forget about everything else when exploring these strange, new worlds.

This is perhaps one of the most popular science fiction book series you might have never heard of. This series consists of two enormous books, Pandora’s Star and Judas Unchained. The first installment was published in the year 2004, while the sequel arrived in the year 2005.

The books are set in a unique universe, quite similar to our own Milky Way galaxy. The main characters are human beings who travel through space, exploring other star systems and setting up colonies.

Such exploration is made possible thanks to the invention of wormhole gates, which allow people to move from one point to another with no delay. But what if one day, a star suddenly vanished without a trace and an expedition to it was mounted?

This is another series that shouldn’t be unknown to you if you’re into science fiction books. The series features six full-length novels, with the first installment released in 2000, while the last one came out barely a couple of months ago.

What makes this series so unique is how it combines hard science fiction with space opera. The author wants to make sure his readers understand how vast space really is and that it’s not just a bunch of stars and planets but rather an enormous environment that the human race cannot hope to grasp fully.

Many would say that this book is among the best science fiction books ever written. It was published in the year 1973, featuring two sequels, Rama II and Rama Revealed. The story revolves around a giant, cylindrical object called Rama, which enters the Solar System. The object is unresponsive to the radio hails, and as such, an expedition is mounted. The story follows the crew of said expedition and their discoveries about the object.

The book is still very popular today and is considered one of the best works of Arthur C. Clarke.

This is another massive science fiction book series. It consists of numerous full-length novels, which were released over the span of several decades. The first book of the series came out in 1991, while the last one was published only a few years ago. The story is set in the future, where humankind has spread across the entire galaxy. But our civilization is not the only one that exists. In fact, there are numerous others, or Xeelee as they’re called. They’re an alien race that humanity will have to deal with sooner or later.

The series follows various characters and human civilizations over hundreds of thousands of years as they advance from hopeful and awestruck space explorers to one of the most genocidal civilizations in the history of SF literature.

Blindsight is another classic piece of science fiction literature. It was released in 2006, and its sequel (or “sidequel”), Echopraxia, came out in 2014. The story follows a group of humans who are sent on a mission to investigate an alien vessel that has entered our solar system. The ship is called Rorschach, and it was found by humans only a few decades ago.

But this is no ordinary exploration team, the members of which have been altered to a varying extent, to the point where you start to question if genuine extraterrestrials are the alien here.

The Horus Heresy is an ongoing series of science fiction books that were released throughout the 2000s. The first book was published in 2006, while the last one (yet) arrived in 2021. The story is set in the distant future when humankind has reached the stars, and they’ve created an interstellar empire.

This empire is led by the Emperor himself, who’s practically worshipped by all his subjects. But it is not to last, as the Emperor is betrayed by his most trusted servants. What follows is the massive civil war between the loyalists and traitors, one that will determine the fate of both humanity and all other races across the galaxy. All the while, primordial gods instigated this cackle with glee at the mayhem unleashed.

As you can see, there are a lot of excellent science fiction books to read during weekends. The science fiction genre is diverse, allowing you to experience everything from hard science to space opera. Don’t be afraid to jump from one to another if you find a particular book isn’t to your liking.

On the other hand, don’t be too hasty to judge a book by its cover. If you don’t like a particular installment, try reading a sequel or a prequel – it might just turn out to be a great story. Good luck!