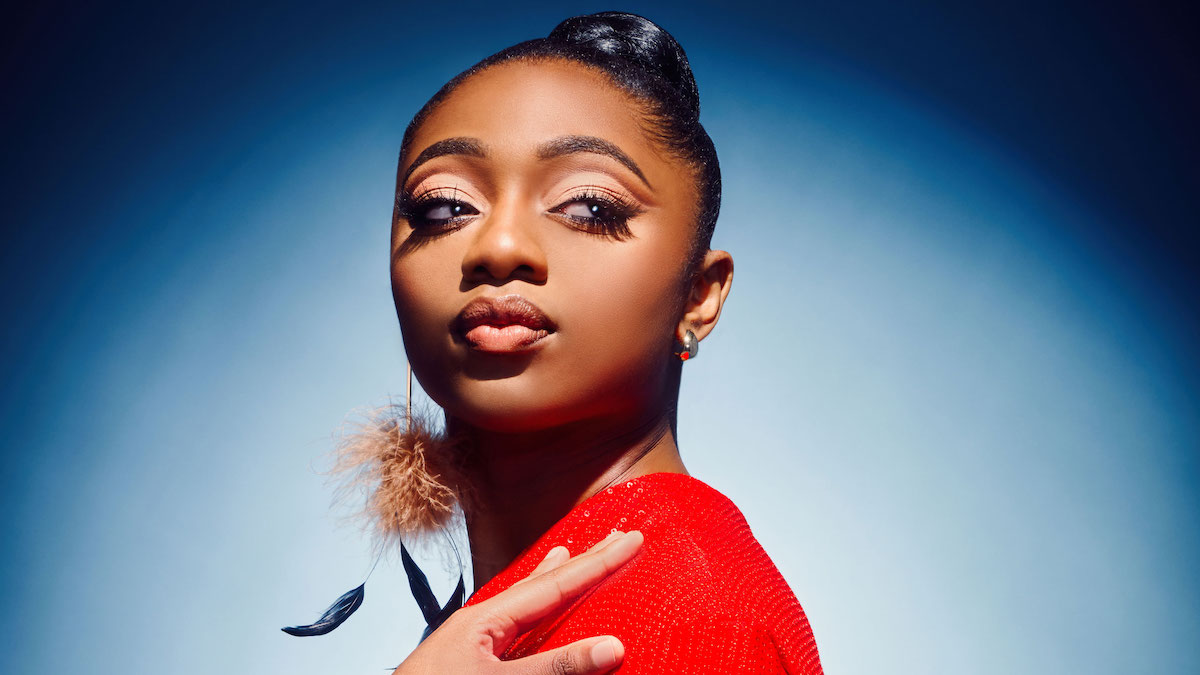 When the 2023 Grammys take place, all eyes will be on the Best New Artist category, which, as always, operates with a loose definition of “new.”

However, nominee Samara Joy — whose 2022 album Linger Awhile is also in the running for Best Jazz Vocal Album — is a true breakout artist. At 23 years old, Joy is one of the youngest musicians among the nominees, and her career is just beginning to blossom. This year, Joy emerged as a growing figure in the jazz scene; Linger Awhile, her debut album on Verve Records, arrived in September. In recent years, she’s also earned acclaim from celebs like Regina King and LaKeith Lee Stanfield, and has garnered millions of likes on TikTok.

Ahead of the big ceremony on February 5th, 2023, you can check out below five things to know about Samara Joy. View the full list of nominees here.

1. Joy comes from a musical family

Growing up in the Bronx, Joy was exposed to music at a young age and never looked back. The Philadelphia gospel group, The Savettes, was founded by Joy’s grandparents, Elder and Ruth McLendon, while her father played bass and toured with gospel artist Andraé Crouch. Her father’s connections to the genre allowed Joy to meet pioneering artists such as The Clark Sisters.

2. She’s a longtime student of jazz

As a teen, Joy performed in the Fordham High School for the Arts jazz band. While in high school, she would win the Best Vocalist honor at the Essentially Ellington competition. After graduating and enrolling at The State University of New York at Purchase, Joy became a voice major, and met future collaborators such as guitarist Pasquale Grasso and drummer Kenny Washington, both former professors at the college. Joy won the 2019 Sarah Vaughan International Jazz Vocal Competition prize, and graduated from SUNY Purchase in 2021 as the Ella Fitzgerald Scholar.

3. Joy recorded her first album while still in school

Most college students can relate to a heavy class load and participating in extracurriculars, but why not throw in making your debut album? Joy’s self-titled project was released on July 9th, 2021, and performed “Stardust,” which appears on her debut album, on the TODAY Show in early 2022.

As Regina King put it in an interview: “I discovered a young woman who seems like Sarah Vaughan and Ella Fitzgerald are both living in her body. This girl looks like she’s about 16 years old — this beautiful, precious baby — and all this power and emotion comes out. Her name is Samara Joy, and it brings me joy.” Indeed, Joy has cited Vaughan and Fitzgerald as “my greatest vocal inspirations,” along with Billie Holiday and Betty Carter.

5. Joy is a TikTok natural

With nearly 2 million likes and over 200,000 followers as of press time, Joy has also amassed quite a following on TikTok. Between videos of her singing, life on tour, or simply making fans laugh, Joy’s TikTok is always on point. Check out this delightful video of her finding out she had just been nominated for the 2023 Grammys:

♬ Can’t Get Out of This Mood – Samara Joy